By LordcelibateMedia (self media writer) | 1 month ago 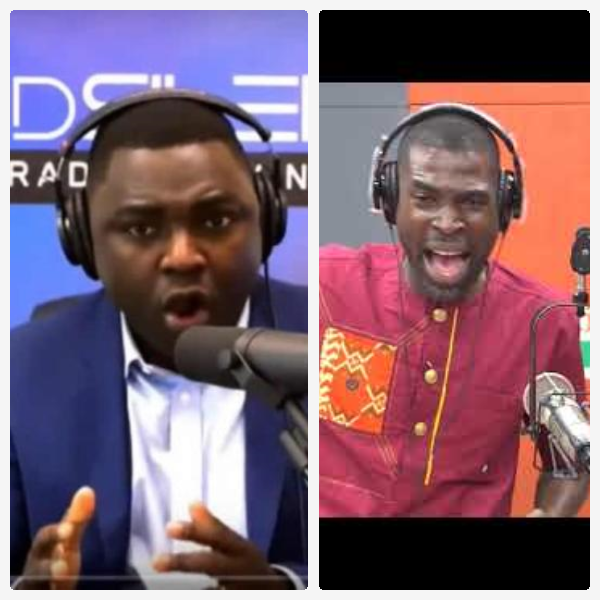 The American based Journalist, Kelvin Taylor in a write up, descends on a Multimedia Journalist Nana Jantuah for calling Former President Mahama corrupt without providing evidence.

According to Kelvin Taylor, he has no issues with his opinion on matters, but since he is a host on radio, he has to come with facts. Because, many people are listening and they should not be misinformed about the issues.

In his view, the Journalist is well educated but he is pretending to know or provide the facts. He said President John Mahama was the one who brought huge development to Kumasi but is hard for them to say, and also unable to tell the ruling government the truth. He thinks the New Patriotic Party (NPP) has failed the Ashanti’s but hard for them to highlight, and the party is taking advantage of them. 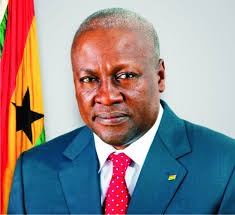 In addition, he suspect him and his partners to have hatred toward Mahama and his brand. Also, the tribe he comes from is something they detest, so they always want to accuse him wrongly without evidence and go scout free. The agenda is to destroy him no matter what, just for nothing.

Also, he mentioned PDS, Ameri deal, Agyapa deal scandal and claim President Nana Akufo-Addo is yet to comment on it since 2019, and instead of talking about such things to make the people aware, they rather attacks the Former President on social media and continue in the studio.

Again, he challenge the Journalist to provide any evidence that prove that John Mahama is corrupt. He wants the National Democratic Congress (NDC) communicators to reply people who tries to tarnish the image of John Mahama without evidence, else they will keep on misinforming people about the real issues. 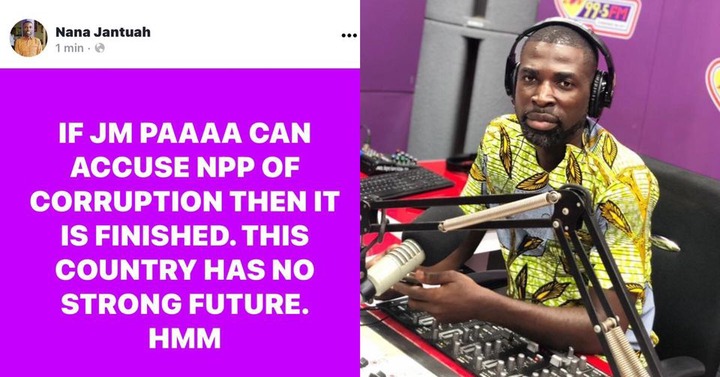 Nana Kwadwo Jantuah who is a political show host on Nhyira FM in Kumasi, was allege to have said on his Facebook Account that, If former President Mahama will accuse New Patriotic Party for corruption then it is finished. This country have no strong future. Follow and share your opinion.

FULL STARTEMENT OF KELVIN TAYLOR BELOW

This gentleman works as Journalist with Nhyira FM in Kumasi.

We know, Nhyira FM as a sub brand under Multimedia is just a mouthpiece of the NPP in Kumasi and beyond.

I have no issues with his stand as an NPP activist since he has admitted to be sympathetic to the NPP on countless times.

But having the opportunity to speak to people as a show host means you should come in with your A game and speak with facts at all times.

It’s not about sitting behind the console and making unfounded allegations against John Mahama because he is a Gonja and you being an Asante.

We have gone past that, I’m particularly pleased with the academic achievement of this young man but his views on issues of National Development does not sync with the knowledge has acquired.

It’s either he loves to stay a hypocrite or it’s just a personal vendetta against the John Mahama brand and the NDC.

I know how things works in Kumasi especially as a political talk show host as Nana Jantuah is.

Every single life changing project in the Ashanti Region came as a result of the NDC.

That’s an uncomfortable truth, Nana Jantuah and his tribesmen hates, it breaks their gut that a party they see as a tradition is so inept that they have no single thing to trumpet about after over borrowing in the last 5 years and counting.

The whole agenda over the years is once John Mahama is Tani, let’s do everything to malign him even when there are no grounds to.

Your Akufo Addo, a man you have admitted to have campaigned for have been in power for 5 years and the number of scandals that has rocked his government with his involvement is crazy.

Such scandals like the PDS, where Gabby who looks like he will be dying tomorrow even after all the looting was heard in an audio discussing how they are going to share PDS.

Akufo Addo, since 2019 is yet to comment on issues of PDS because you know and I know that the President is the brain behind PDS.

We don’t have to talk about the Agyapa deal, Ameri deal, this guy is not interested in Akufo Addo blowing taxpayers money on luxury jets among others but hell Yeah, once John Mahama speaks let’s go out there and attack him on social media and then move to our studio to misinform listeners for peanuts from the NPP, that is all it is about.

Now, Can Nana Jantuah, a journalist as he believes he is give his followers and for that matter his listeners EVIDENCE of John Mahama being Corrupt ?

Nana Jantuah and his likes are characters the NDC communicators must bookmark and respond brutally to them in a manner they will understand.

Do not give characters like him to misinform people using Multimedia.

He is nothing but a tribal bigot who simply hates John Mahama and his NDC transform the very region he is from and works in.

If Nana Jantuah Can provide a single document that leads to Mahama’s involvement in any corrupt deal like every reasonable person knows about Akufo Addo then we can have a conversation.

Till then, he’s just a bigot who cannot look into the face of his kinsman and say “You have failed and you are corrupt”, THE WORDS OF KELVIN TAYLOR.