NDC’s Resurrection In 2024 A Myth; The 8 Year Cycle Is Broken- Lord Hamah Prophesies 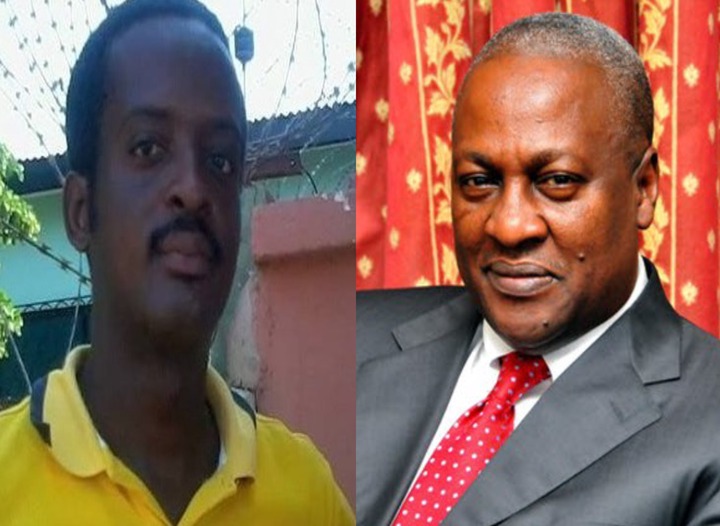 A former Propaganda Secretary of the opposition National Democratic Congress (NDC) Lord Hamah has taken a swipe at the leadership of the party for being delusional that they will rise to power come 2024. According to him, the party’s political fortunes had been dwindling post-Rawlings’ era and had even worsened in recent times under the current crop of leadership.

In a Facebook post, Lord Hamah reckoned that the then opposition New Patriotic Party (NPP) in 2016 was able to subdue the political mass the NDC mobilized ahead for the general elections. He explained that there existed loyalists and political enthusiasts in the NPP in the very few numbers they mobilized to gunner support from the electoral to win power.

This he emphasized, was deficient in the NDC. Relating past events to the party’s preparation for the 2024 election, Lord Hamah stressed that it’s a mistaken belief if the NDC thinks they can win the election because of the traditional eight-year political cycle that had characterized the Ghanaian election.

He went further to shoot down a prediction by the popular pollster, Ben Ephson that the NDC’s surest candidate for a victory is John Mahama. According to him, it is incorrect to bet on such hopes given that the margins of the NDC over the past elections since Jerry John Rawlings’ [late] exit had been disappointing.

Lord Hamah noted that Mr. Ephson is no authority in the NDC to comment on who leads the party in the next election.

“The thinking that the NDC will resurrect in 2024 is a myth, inspired by the indolent trajectory of the 8-year renewal of the mandate. Looking at the political objective, the NDC has not gained more than 51 percent in any election in the post-Rawlings era.

“That to rely on the message of Ben Ephson that the only way the NDC can win the election is to bring back JM! What authority has he to comment on NDC leadership” he wrote on his page. 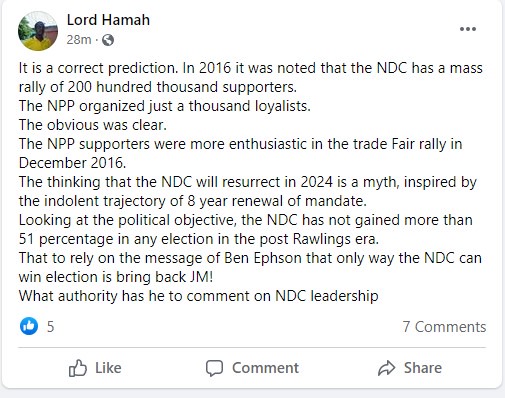 Lord Hamah has been an anti-John Mahama for some practical reasons. He had before the 2020 election run down the campaign of John Mahama and the NDC, stressing the weakness of its political machinery against the governing New Patriotic Party (NPP).

As a cadre of the NDC, his beliefs had fallen largely with what Dela Coffie and Koku Anyidoho had expressed, and that is that the must be a revolution in the party to redeem it from collapse.

Quite strangely, some forces in the NDC had resisted attempts to have John Mahama re-elected as the flagbearer for the 2024 election. The General Secretary, Johnson Asiedu Nketsiah, the National Chairman, Ofosu Ampofo, and other national executives who owe allegiance to John Mahama have been on the defensive, trusting that the party grants him the mandate once more to take over from the governing New Patriotic Party (NPP). 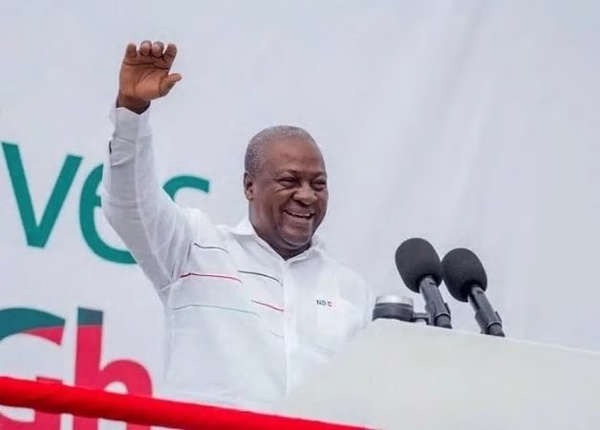 Though the election of a flagbearer is scheduled for 2023, the very grassroots election that can influence his bid is the branch, constituency, and regional elections. It is indicated on the party's calendar that these elections will run from January 2022 to September 2022.

No other candidates have been advertised from the caucus of the NDC, as we are witnessing in the NPP.