Another NDC guru in the Asawase constituency leaves party

Mutala Mohammed, a louder and a popular critic of the NPP in the Asawase constituency has took to his heels from the NDC government, and now in the bosom of the NPP. 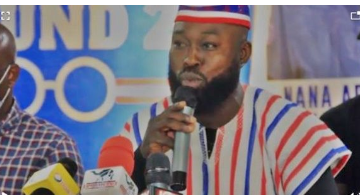 As part of his welcome speech, he promised the NPP government to help unseat Alhaji Mohammed Mubarak Muntaka, the NDC's member of parliament for the Asawase constituency, because the NPP has publicly announced their readiness to take over the seat coming december.

Many are still surprised about his decision to join the NPP, especially members in his constituency, because he was a strong critic of the NPP and they knew nothing can change his love for the NDC, some people have started saying he was dying of hunger over the years the NDC was in opposition and he can't afford it any more.

Akuta noted that, he is a born and bred zongo boy and has never experienced such a massive development in the zongo communities but under Akuffo Addo's administration, which is the major reason why he left the incompetent Mahama and his administration to join Nana and Bawumia.

He added that, the payment of Arabic teachers, the easy Hajj pilgrimage initiative and other good initiatives of Nana is also a reason for joining the NPP administration.

"I promise to use my influence on the youth and the people of Asawase to secure the Asawase parliament seat coming december", he noted.

Alhaji Alidu Seidu, the NPP's parliamentary candidate for Asawase constituency welcomed Mr. Akuta for his bold decision, and urged him to support the party wholeheartedly.

Mr. Seidu then called on the NPP party members to embrace Mr. Akuta and make him feel part of them for a smooth and victorious elections in December, because the NPP does not descriminate as others do. 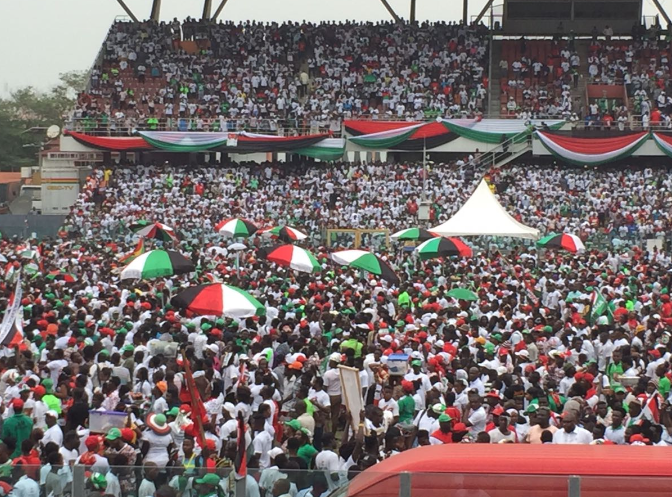 Prior to the 2016 elections, a deputy communications officer for the NDC Zongo Caucus, Awal Mohammed also joined the NPP.

Awal is the current Public Relations Officer for the Youth Employment Authority (YEA).