By Pasadu (self media writer) | 10 months ago

Death is a natural incident that happens daily. It is so brutal to the point that once it visits you, it takes you away. Most often, mankind tends to the interested in the last words of people right in the moments of death. When I heard the last advice a member of Parliament gave publicly before his untimely death, I began to approach life differently. 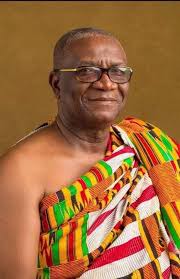 Mr. Emmanuel Kyeremateng Agyarko was born on 10 December 1957. He was a Member of Parliament in Ghana for Ayawaso West wuogon for 6 years till he died in office. Two months before he died, he shared a facebook post where he proposed that This Life takes us nowhere. He said so because of how a lady who had visited him at the parliament house just died after some few hours.

Will this life take us anywhere? His salary was not less than 16,000 cedis (USD 3000). As an African politician, he had it all. When it comes to women, he officially had either 2 or 3 wives with unofficial ones unknown. His brother, Mr. Boakye Kyeremateng Agyarko was the vice president of the Bank of New York and a former Minister for Energy in Ghana during President Nana Addo Dankwa Akuffo Addo’s first term in office.

Two months before his death, he said This life takes us nowhere. Advise from poor people sometimes differ from those from rich people. It wouldn’t have been surprising if a poor man had said this due to the fact that some of them lack certain conveniences and tries to rubbish material things. He had it all but told us that This life takes us nowhere. His advice often reminds me of Abrantie Amakye Dede’s song, brebrebe enfa yer nkor si bebia (Vanities take us nowhere)

He was surprised that someone he just met was confirmed dead within hours. Little did he know that in 2 months’ time (November 2018), he would die. When he died, it seems his advice was thrown to the dogs because his wives were in contention as to who had to replace him in parliament even when he had not been buried. Some NPP officials like Mr. Kennedy Agyapong publicly backed his first wife, Mrs. Lydia Agyarko to succeed him. Others backed his second wife, Mrs. Josephine Agyarko to succeed him. In the long run, his first wife was his successor; but before she won the bid on 31 January 2019 with 68.8% to replace her husband in the parliament of Ghana, that election was bloody and one of the most intimidating elections ever held in Ghana. 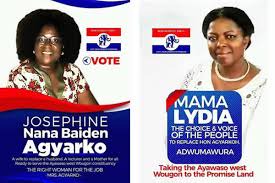 Prampram’s MP, Mr. Sam George was assaulted and more than 15 people were wounded by gun men who were alleged to be the National Security operatives. In 2020, she stood again as NPP’s MP candidate and won when she fought a fierce battle with NDC’s John Dumelo. If I am to have access to his husband’s spirit or soul, I would ask him again, that will this life take us anywhere considering what happened in his family and constituency after his death? 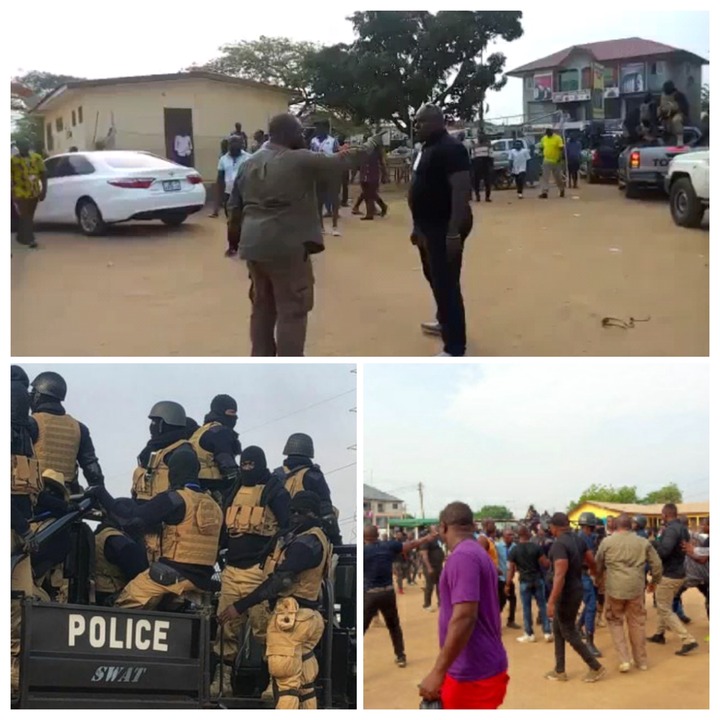 In his advice, he quoted Psalm 90:12 which says LORD TEACH ME TO NUMBER MY DAYS THAT I MAY APPLY MY HEART UNTO WISDOM. He died on 21 November 2018. I agree with the late Member of Parliament, that this life takes us nowhere indeed.