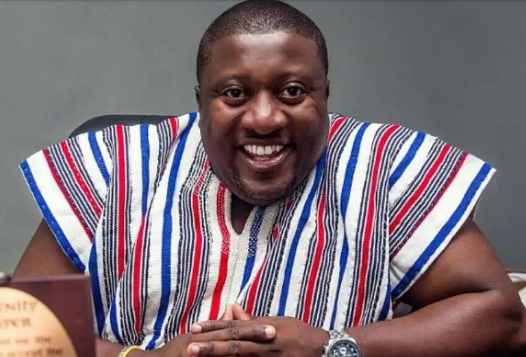 A lawyer and the National Youth Organizer of the New Patriotic Party (NPP), Henry Nana Boakye, who is popularly known as Nana B, has cut sod for the construction of children ward and an OPD at Tafo government hospital in the Ashanti region.

This great initiative by the National Youth Organizer has received much applauds. Many people believe this is the best way to start fixing the country, in which everybody contributes in their small way to improving the lives of the people in our societies.

Speaking to Kwame Nkrumah Tikese on 'Ade Akye Abia' on Okay FM, Nana B threw more light on the project.

According to Nana B, as a youth and a leader, he decided to do something for the youth to celebrate his 40th birthday. The children are our future leaders, so God put it in his heart to construct a children's ward for a hospital.

It becomes relevant for him to consult some prominent doctors for some suggestions. So, he had a discussion with Dr. Aboagye Kumah about where to do the project. Dr. Kumah Aboagye also consulted with his colleagues, and they all recommended Tafo government hospital for the project. 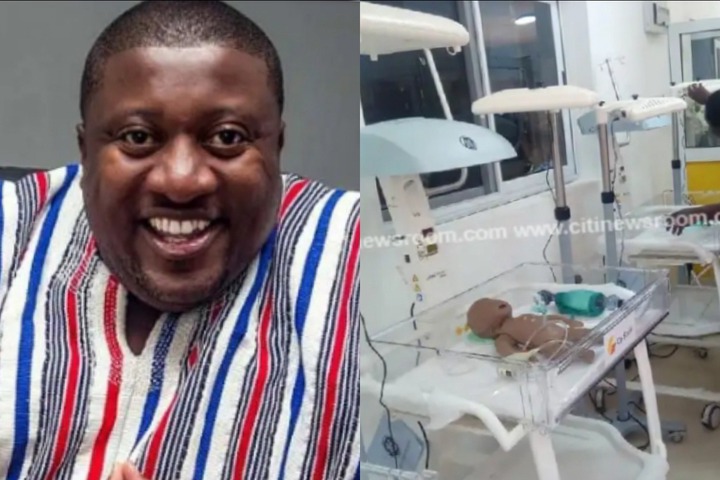 After their recommendation, he visited the Tafo government hospital to assess things for himself. He realized that the hospital's children's ward had only three beds and can only accommodate three children at a time, whereas the hospital is serving more than thirty-five thousand children in that area.

So, he decided to send the project to Tafo government hospital yesterday, and everything went on successfully. They gave the project a year for it to be completed. Although he would have wished for the construction to begin on the same day, since it's a government institution, the drawings of the project must be approved before they can start.

The contractor is given a year to complete the construction, but looking at the energy and the enthusiasm of the workers, he believes it can be completed within six months. 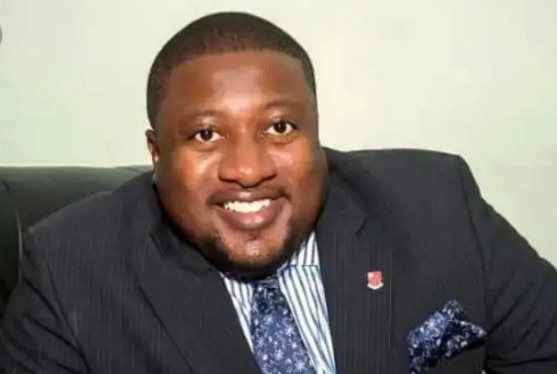