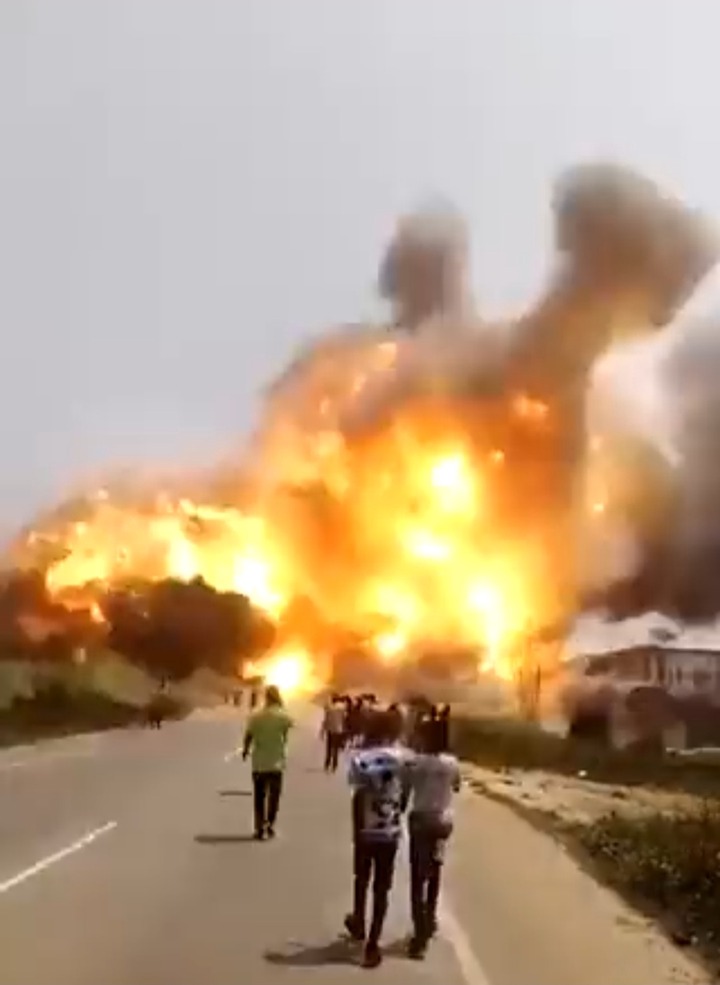 The Appiatse Explosion on Thursday will remain one of the darkest days in the history of the country. So far many lives have been lost and many more injured after a car carrying explosives collided with another vehicle. The government yesterday sent a high powered delegation under Vice President Bawumia to Appiatse to commiserate with the victims of the explosion. Okudzeto Ablakwa, MP for North Tongu has called on the government to treat the explosion at Appiatse with all seriousness it needs. 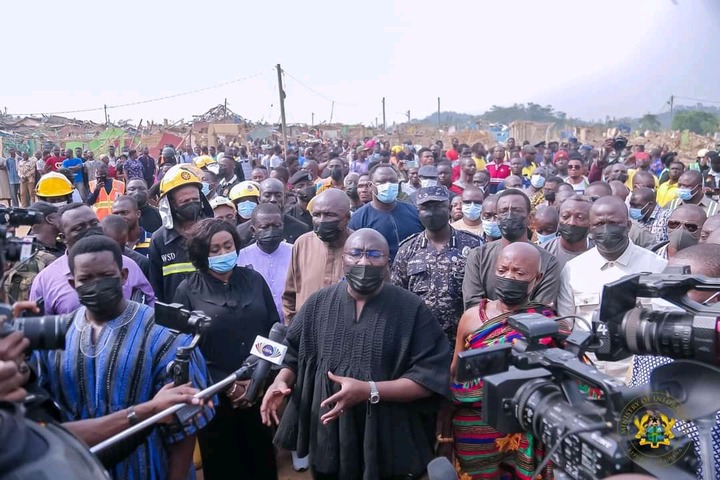 While speaking on Alhaji and Alhaji, today, Saturday, January 22, 2022 noted that the government should organize an independent enquiry into the explosion. He said he feared some things will be covered up if there is a political investigation into the situation.

Interestingly, Okudzeto called in the security apparatus of the country to wake up. He explained that he has received intelligence that ammonium nitrate was the cause of the explosion. He cited instances that in the 9/11 bombings in America, Boko Haram massacres and other worldwide acts of terrorism, ammonium nitrate has been used by the perpetrators.

He added that terrorists will start looking at Ghana since they have realized the nation has a lot of these chemicals. He said this was a clarion call on the security personnel to monitor the movement and storage of some of these explosives as eyes will be on these now that people know the damage they can cause.