The SALL Were Denied An MP, You Did Nothing, You Are Here Opposing Anti LGBTQ Bill- Akoto Ampaw Told

By Allliveentnews (self media writer) | 10 months ago

Some Ghanaians can be said to be very angry with Lawyer Akoto Ampaw and his colleagues legal practitioners, academics and professionals for opposing or leading a coalition to boycott the Anti LGBTQ Bill which is yet to be approved. Lawyer Akoto Ampaw on JoyNews stated his perspective and reasons for opposing the the above bill. But his stance and he taken part of the Coalition of Lawyers, Academics and other Professionals to submit the memorandum to the House so as to oppose the Anti LGBTQ Bill has caused several Ghanaians talking against him. 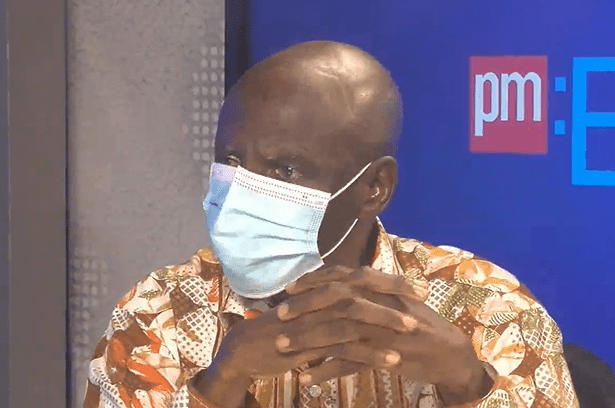 Akoto Ampaw who said that most Ghanaians that are in support of the bill have not even read the bill and for that reason do not even know what the bill entails. But all his explanations and his opinion seems to have not influenced those following the interview.

Ghanaians on the page said a lot of things to oppose Akoto Ampaw's explanations. One of the Facebook users on Joy 99.7 FM's page wrote that, "The people of SALL (Your people) were denied of a representative in Parliament, you could not fight for them." 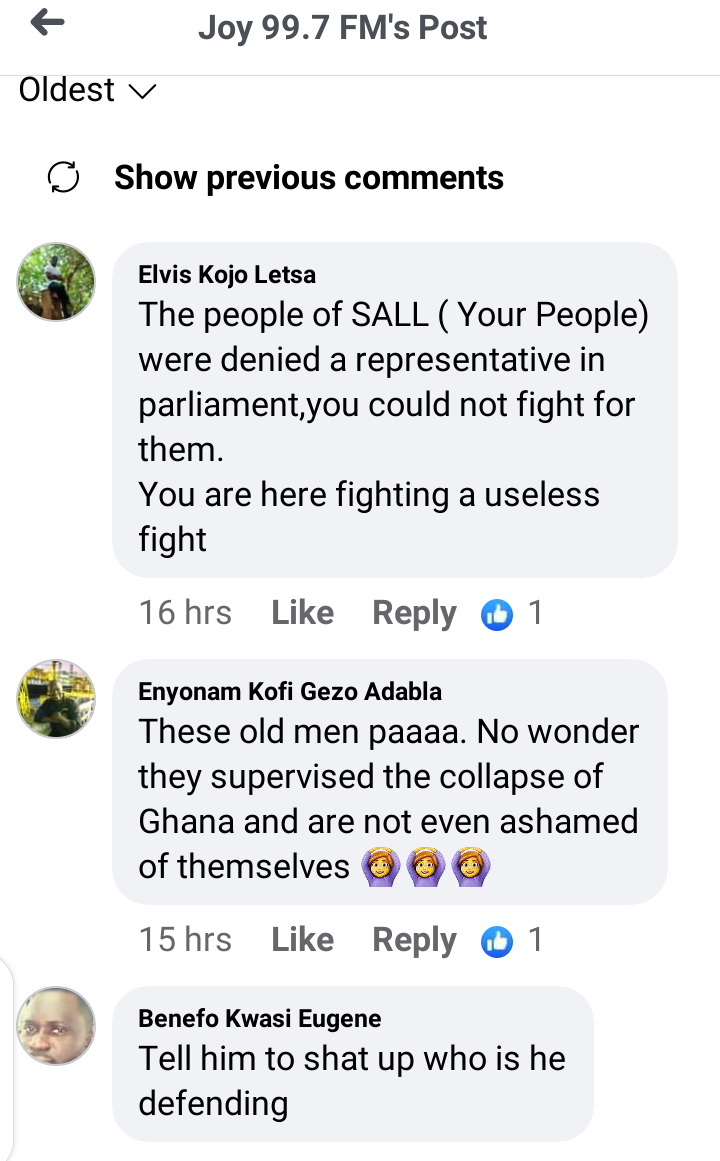 This practically tells lawyer Akoto Ampaw that even his own people he did nothing about the problems they were facing but he is here fighting for something else. The SALL are made up of the four communities that do not currently have a representative in Parliament. They are the Santrokofi Akpafu Lolobi and Likpe in the Oti Region.