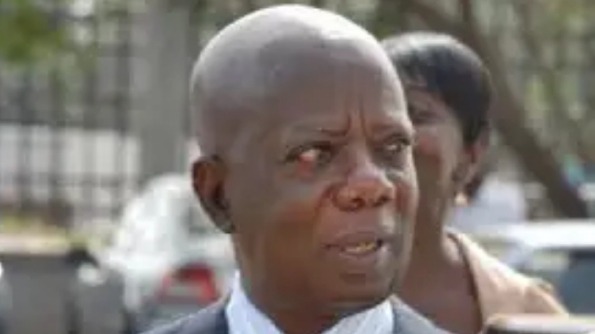 Mr. Kwadwo Okyere Mpiani, who served as the chief of staff under former president Kuffour, is purported to have said that Ghana doesn't need the office of the Vice-president and that he would prefer a prime minister instead.

Reacting to this statement by Mr. Kwadwo Okyere Mpiani on yesterday's episode of 'With All Due Respect' on Loud Silence television, the CEO of Loud Silence Media, Kevin Ekow Baido Taylor, has indicated that Mr. Kwadwo Mpiani made that statement because he wants to discredit Dr. Mahamud Bawumia in favor of Alan Kyeremanten for the flag bearership of the NPP. 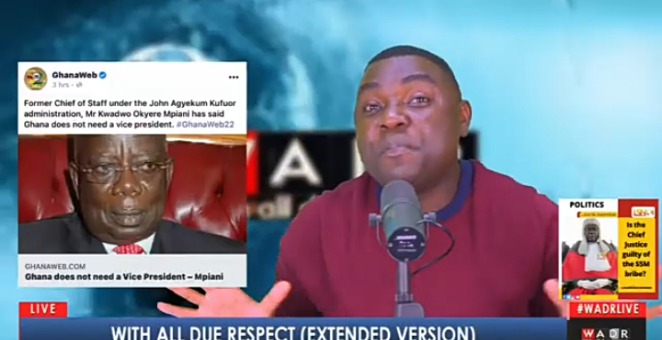 According to Kevin Taylor, the question we should be asking ourselves is that what triggered Mr. Kwadwo Okyere Mpiani to say that Ghana doesn't need a Vice-president at this time?

Kevin Taylor indicated that as a former Chief of staff, Mr. Kwadwo Okyere Mpiani helped former president John Agyekum Kuffour to loot our monies, but he has realized that Ghana doesn't need a Vice-president. 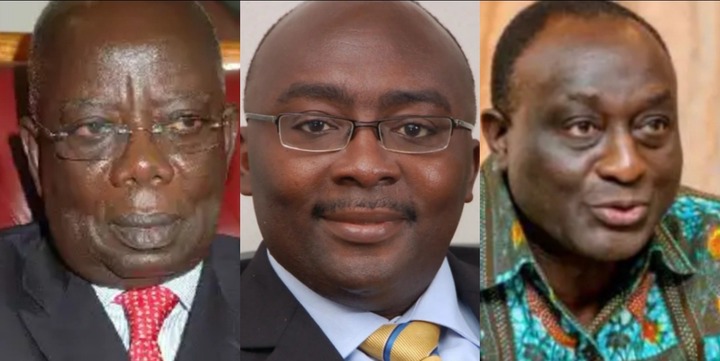 "Mr. Kwadwo Okyere Mpiani said this because they are doing everything possible to make sure that they discredit Dr. Mahamud Bawumia before they go into election 2024, and it's as simple as that."

Kevin Taylor said that Mr. Kwadwo Okyere Mpiani supports Alan Kyeremanten, so he wants people to understand that Dr. Mahamud Bawumia, as the Vice-president of Ghana has been useless.

"When did he realized that Ghana doesn't need a Vice-president? It is no doubt that he is targeting Dr. Mahamud Bawumia, and it's been their tribal bigotry tactics which they've been using."

Kevin Taylor stated that Mr. Kwadwo Okyere Mpiani's statement means that for the past four years, Dr. Mahamud Bawumia has done nothing important as the Vice-president of Ghana.

He added that Mr. Kwadwo Okyere Mpiani wants Alan Kyeremanten to win the flag bearership of the NPP going into the 2024 general elections that is why he is making that statement to subtly attack Dr. Mahamud Bawumia.

How to Defeat the enemy over every addiction that comes to mind.

The destructive flames of oppression

The beginning of writing and compilation of the Quran

The comprehension of Islamic jurisprudence