The heated disagreement between the the youth of the Kroboland and the Electricity Company of Ghana (ECG), has been going on for some years now. 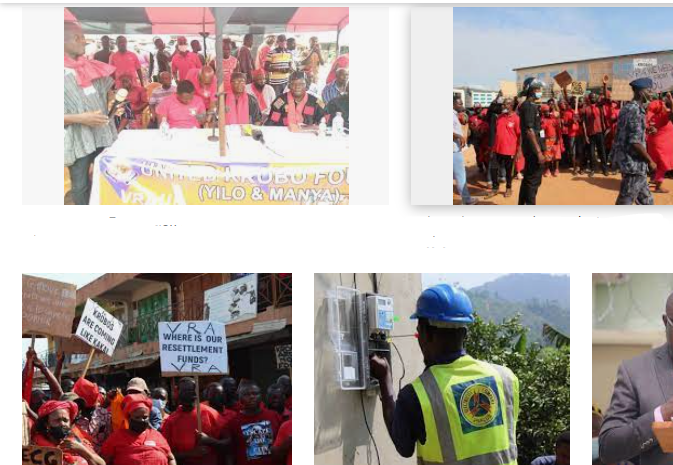 There's tension between the Krobo youth, and the officials of the ECG started, after the youth had accused Electricity Company of Ghana (ECG) of wrong billing, and had refused to continue the payments of their electricity bills.

After all negotiations to come in a peaceful agreement between the ECG and the Krobo youth had failed, the Electricity Company of Ghana finally decided to installed pre-paid meters on the Kroboland...with the use of Military escort. 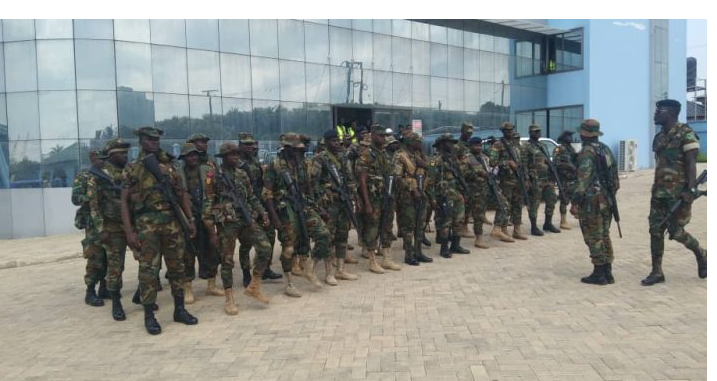 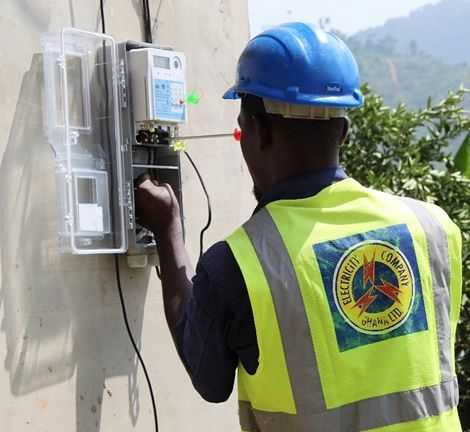 According to the ECG, the use of military personnel during the exercise is necessary, as the previous attempts at introducing prepaid meters, in the area caused a rift between residents, and workers of ECG.

In the latest development, the Parliament of Ghana, has directed the Minister for Defense, to order an immediate withdrawal of soldiers in the Lower Manya Krobo Constituency.

This order came following a complain on the floor of Parliament, by the Member of Parliament for the Lower Manya Krobo Constituency, Honorable Ebenezer Okletey Terlabi, that the presence of the military men in the communities is heightening tensions.

The House which was presided by the Second Deputy Speaker, Honorable Andrew Amoako Asiamah, subsequently issued directives to the two Ministers ...Minister for Energy and Defense on the matter. 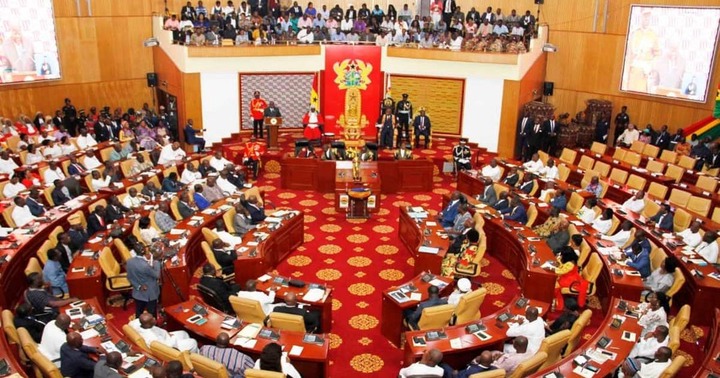 According to the Second Deputy Speaker, “We are also directing that, the Minister for Defence withdraws the military attaché in the area for the time being for us to address certain matters, I so direct”.

Meanwhile, Madam Sakyiwaa Mensah; who speaks for the ECG in the Tema Region, and has oversight responsibilities in that part of the Eastern Region explained that “We have the support from these men in uniform as well, but they are here to provide technical support for the meter installation. ECG through our training school has been collaborating with the military, for over two decades on electrical issues. It was decided that they should be part of the operation. The police are the ones providing security for the operation. Let’s be collaborative because the fact that you see military men in uniform, doesn’t mean that necessarily they are going to harm people just like that”.

According to Madam Sakyiwaa, the the pre-paid meter exercise had so far been encouraging, although there were still some residents who kicked against it; and that “We have currently done 250 meters in the Kpong and Somanya areas. Some customers came on their own to request for the meters and some were replaced meters. We’ve had some good and bad experiences. Some of the customers still say they do not want the prepaid meters. The contractor installed about six in one of the areas and some of the residents agitated that they do not want the prepaid meters, so the contractor had to remove these meters.”