He Spoke The Hard Truth: Akoto Must Be Applauded For Brilliantly Exposing NPP on 1Village, 1Dam

No matter how long you burry or hide the truth, it will forever stand tall. In the Political Landscape of Ghana, hardly would you hear a leader take up a bold step to reveal certain events in their party, possibly due to the strong allegiance they have for the group or party they belong to. I must however admit that, amidst the falsehood and propaganda, which are often times spearheaded by most politicians in this country, there are a few people who continue to do the right thing, even if they should go contrary to the dictates and rules of the party in question. 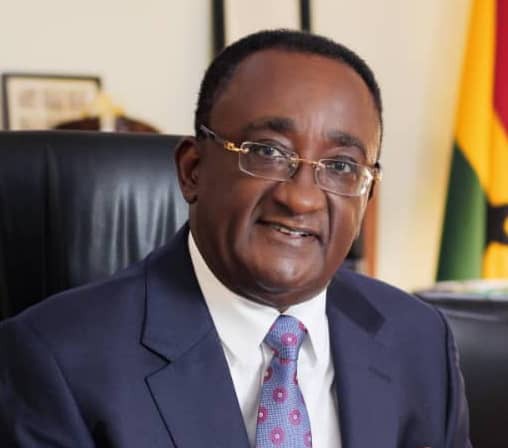 Although some Ghanaians continue to argue that the current Minister for Food and Agriculture, Dr. Owusu Afrifie Akoto is performing far below expectations, and making the ministry unable to get to its destination, he must however be applauded for what he recently did on TV3. He confidently spoke about the rationale behind the One Village, One Dam of the New Patriotic Party, led by President Nana Addo Dankwa Akufo-Addo. He revealed the idealism behind the whole initiative, and concluded that it is just a Slogan and not something they want to achieve within the shortest possible time. The One Village, One Dam Policy was introduced as a mind-blowing concept to win the interest of the electorates, especially the youth who were unemployed at that time. And of course, the NPP government succeeded in that regard, but here we are today, finding it difficult to trace the number of projects completed under such initiative. 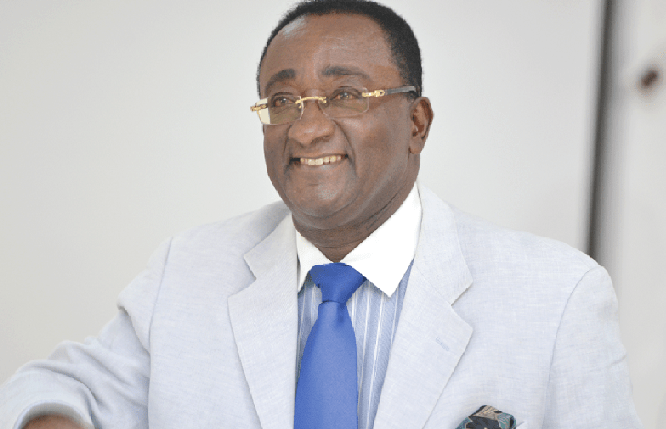 If indeed the propounder of the policy could not tell Ghanaians exactly what it is, and what it tries to achieve, but the Agric Minister has taken that step to enlighten Ghanaians on it, then I think he needs to be commenced, instead of pouring insults on him.

What I do not side with him is the statement he made below:

"One Village, One Dam is a slogan, and a slogan is where you want to get to. It may take 10 years, it may take 20 years, but you start from somewhere. And you get to people to understand that this is what you want to do."

The question is: "So he knew all this while that Akufo-Addo was leading this country to the wrong destination, or was deceiving Ghanaians; but he kept mute, and he is now coming to speak the truth?

What Ghanaians should also understand is that the One Village, One Dam Policy is not under the Ministry of Food and Agriculture, but it's rather in the hands of the Ministry of Special Initiatives. Therefore, such ministry should be held accountable for deceiving Ghanaians all this while, and they should also tell us how they used the public purse to come up with certain projects they announced to have been completed. They should further account to Ghanaians the number of projects they have completed so far, and the total number of people they have employed so far under that initiative.

For close to two decades, he worked at the International Coffee Organisation in London, UK, as an Economist, Principal Economist and Chief Economic Advisor.

Akoto further became the Chief Executive Officer of two Ghanaian companies (Plantation Resources Limited and Goldcrest Commodities Limited). Prior to that, he was a Consultant to the United Nations on Cocoa, Coffee and Sugar; and the World Bank as well. 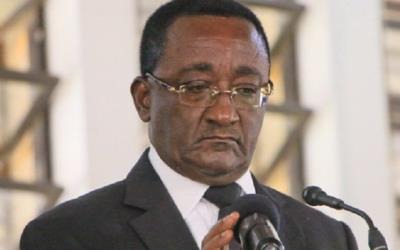 With all these qualifications, we expect him to do better and make the Agric Ministry a vibrant and resourceful one.

“The Fans Were Craving For Shatta Wale At The Global Citizen Festival,”~ Mark Okraku Mantey

Akufo-Addo is the main cause of Ghana's poverty - Bulldog