Is This The Civilization You Promised? - Lawyer Inusah Fuseini Quizzes President Akufo Addo

By LordcelibateMedia (self media writer) | 6 months ago The Former Member of Parliament for Tamale Central, Lawyer Inusah Fuseini rhetorically asked President Nana Akuffo Addo, if the civilization he promised is the one going on in the country.

He made this statements on Good Morning Africa at Pan African Television. This comes at the back of the arrest of Citi television Journalist Caleb Kudah, for filming a video at a National Security zone.

According to him, the President promised at the swearing in ceremony of Former Chief Justice Madam Sophia Akuffo Addo that, he is “bringing a new civilization into the county”. 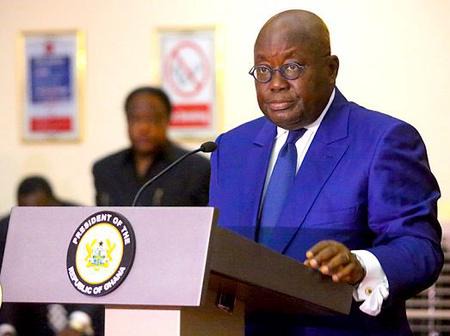 A civilization where all the Rights and Freedoms of everyone is uphold equally under the constitution. There will be freedom of speech without any discrimination in the application of the law among many promises made by the president that very day. He said the story is in the publications, and he has stored one in his archives.

In his view, the way the two Citi Television Journalists and other Journalists are treated in the country, does not reflect the position and the promise of the President. He said President Akuffo Addo “can do better than this”. He said, there is no law banning a Journalist from filming anything under the constitution. Also, the practice of Journalism does not require a Journalist to always work on only assignment given by their bosses. They can pounce on a story, and through their judgement on news values can decide to pick up the story, which can even earn them an award. 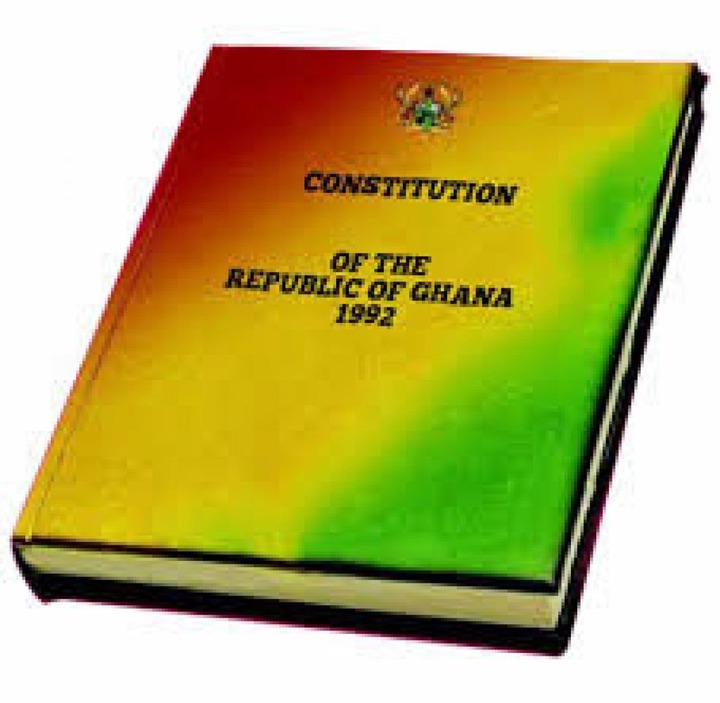 Again, he supported the views of Lawyer Samson Lardy on the matter. The lawyer said, a crime is what is defined under the constitution, and punishment prescribed. A person cannot be arrested and punished outside the constitution or by the will of authorities.

Moreover, he said the “culture of silence” statement being made is true. He said the recent happenings is leading to the return of such era in Ghana. Something needs to be done fast, about how freedom of speech and the media is being handled by the government. Follow the page for more news.