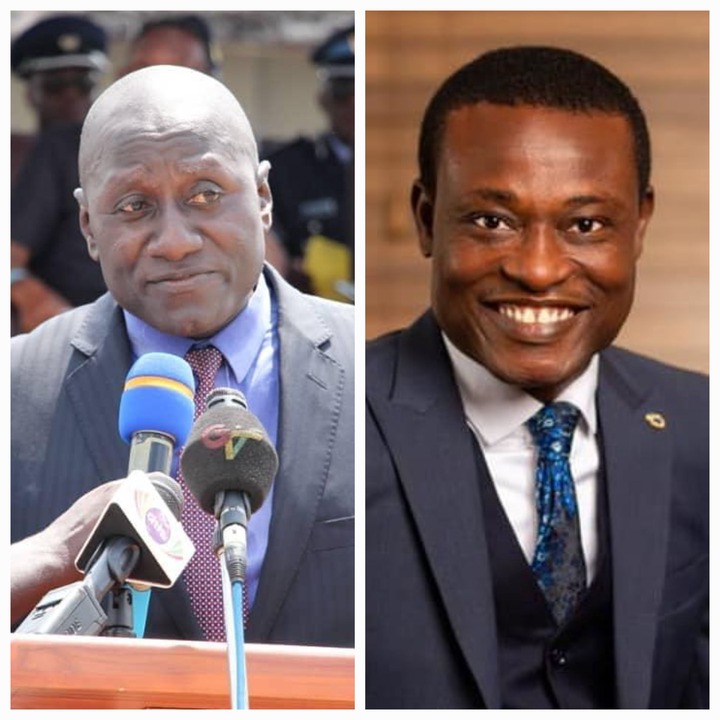 For some weeks now it has been a back and forth between the Office of the Special prosecutor and Colonel Damoah, the Commissioner of Customs at the GRA. This started when Kissi Agyebeng came out with an expose that implicated the colonel and others in depriving the nation of money through unaccounted for taxes. Col. Damoah didn’t take these accusations lightly and granted press conferences to defend himself.

In one of such defenses, Col. Damoah referred to the Special Prosecutor as a small boy who seeks to destroy him. Many felt the use of small boy was offensive but Col. Damoah cared less. Well in a release yesterday, the President relieved Col. Damoah of his position at Customs. In the letter the president said the contract given to the Commissioner had expired and there would be no renewal. 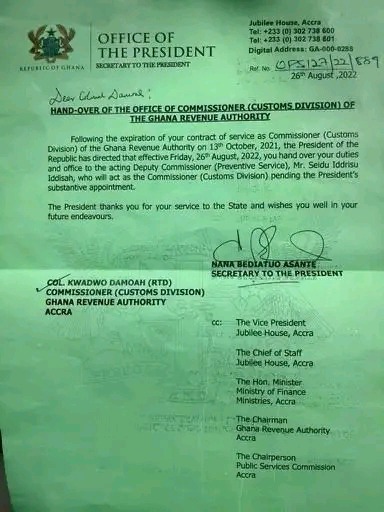 This caused many to question if indeed the Commissioner was going home because his contract had expired or whether the President has realized that his appointee is guilty of some of the charges that are being laid at his door by the Special Prosecutor. In another explosive cartoon, Tilapia, a photo journalist with TV3 has illustrated how the Goliath at Customs who called others as small has rather being slain. 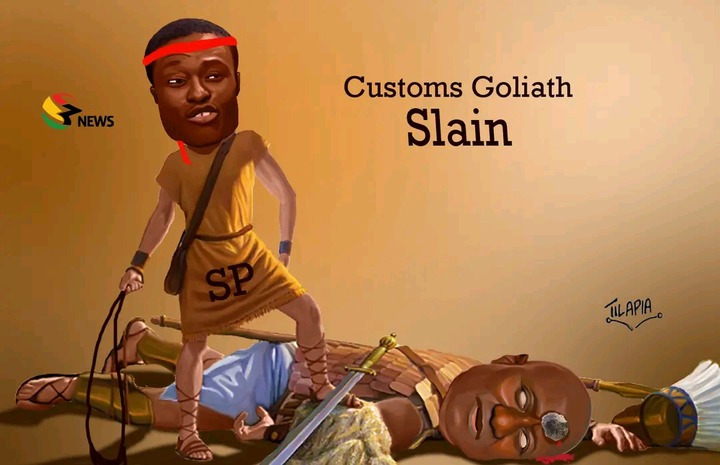 Many perceive Kissi Agyebeng as the Biblical David who through a number of exposes has brought a Goliath down on his knees. This was a Goliath who had said that Kissi will not find it easy trying to disgrace him. How then did such a giant fall so soon? Will the investigations continue or will it cease with the perceived sacking of Col. Damoah? Many are also asking why the President wasn’t notified that Damoah’s contract had ended late last year?

Interestingly, the slain Goliath is yet to grant a press conference as he was doing prior to his sack. Will he admit he was wrong or will he continue to defend himself?