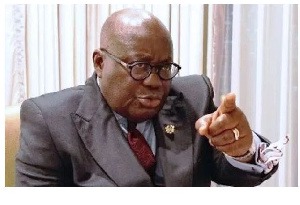 President Akufo-Addo will be remembered as one of the presidents who has won elections with a huge margin in a contest against a sitting President. He went ahead to win a second term and is expected to vacate the highest seat of the seat by January 2025. The government of President Akufo-Addo has been criticized by various quarters for failing to fulfill many of the promises they made prior to the 2016 and 2020 elections. 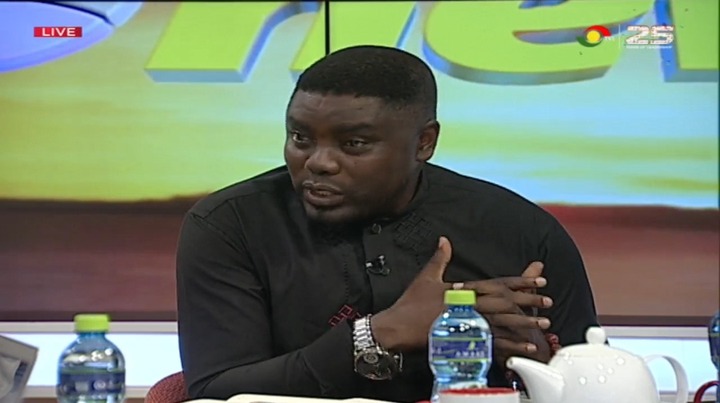 On The Big Issue today, Monday, May 9, 2022 on TV3, Edem Agbana, the NDC Deputy National Youth Organizer lashed out at the president for a number of failed promises. This was after a co-panelist, George Ayisi, the PRO of NADMO rejected the claim the Akufo-Addo had promised to reduce fuel prices when he comes to power. According to Edem, the president has reneged on many promises and has rather compounded the plight of Ghanaians. 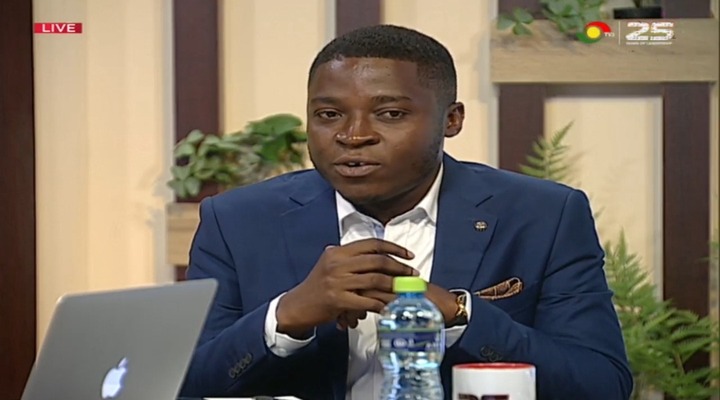 Edem noted that this dishonest nature of the president is preventing many young ones from entering politics. He explained that many saw promise in candidate Akufo-Addo prior 2017 and have ended up being disappointed. According to Edem, the young ones see politics as a deceptive avenue and have refused to venture that arena for fear that they will end up being dishonest like the president.