The Member of Parliament for Assin Central on the ticket of the New Patriotic Party (NPP), Hon Kennedy Agyapong has been recorded on camera descending on the leadership of his party for deciding to go to the International Monetary Fund (IMF). Speaking on live TV, Kennedy Agyapong said that it was the same NPP leadership that descended on NDC for going to IMF. They criticized the leadership of NDC for being poor managers of the economy leading to the decision to go for help from the IMF.

So if today, NPP is also going to IMF, it shows that the leadership of the party are also poor managers of the economy. This is what Hon Kennedy Agyapong said on live TV, "If we are going to IMF, what are we going to say again to make Ghanaians vote for us so that we can break the 8. Before I came here, somebody texted me that I shouldn't say anything about IMF but I will say it. Going into IMF is just like handing over power to the NDC without a contest".

He went on further to explain the noise they make when they NDC to IMF was too much. Kennedy Agyapong said that he criticized the decision of the NDC to go to the IMF as poor managers of the economy. As a result of this, the mindset of the NPP is to break the 8 in the 2024 presidential elections will be very difficult. 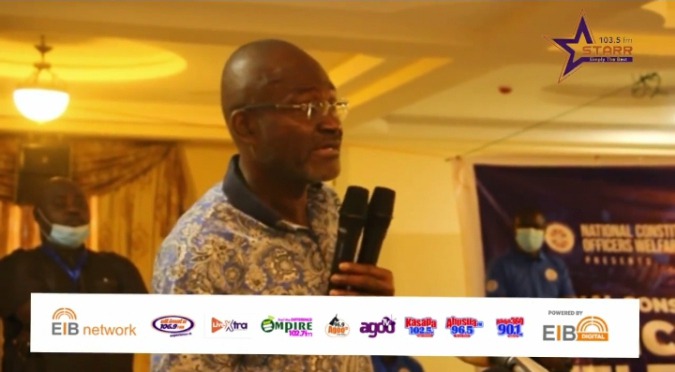 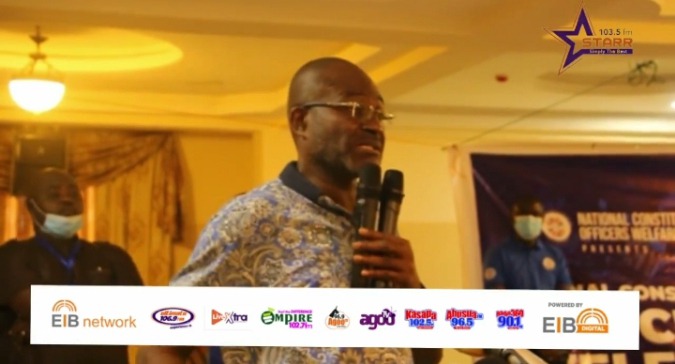 Why Bloggers and PhD holders may have same relevance

Yaa Titi Drops Another Bold Message To President Nana Addo Over Issues Of Unemployment In Ghana.