By @Ghananews_Board (self media writer) | 1 month ago 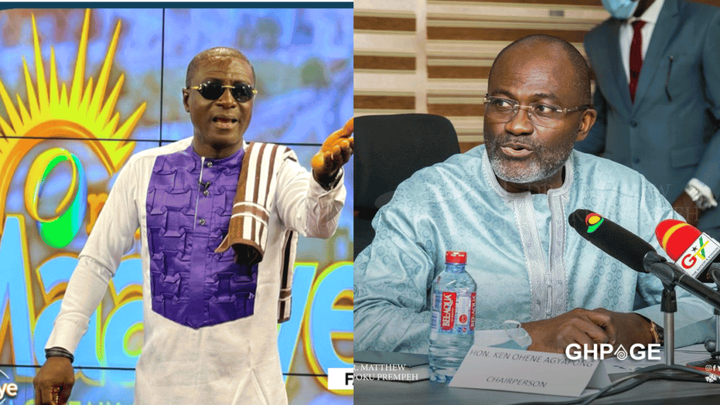 Captain Smart, as is well known, has never hidden his affection for the NPP party, despite his strong dislike for the Nana Addo-led government.

Captain Smart revealed exclusively on ONUA TV this morning that he will use all of his resources to ensure that Kennedy Agaypong wins the presidential primaries and becomes the net president of the Republic.

Ghanaian politicians, according to Captain Smart, are chronic liars, but Kennedy Agyapng has proven on several occasions that he is very truthful and has Ghana's best interests at heart.

The NPP journalist begged Kennedy Agyapong to immediately add him to his campaign team because he is aware of his abilities, citing what they both did for the NPP party in 2004.

To learn more, watch the video below...

Because Kennedy Agyaping, Dr. Bawumia, and Alan Kyeremanteng are all strong and astute candidates, the race will be close.