The proposed electronic transaction levy (e-Levy) tax that was presented by the Finance Minister, Ken Ofori Atta in Parliament a few weeks ago is going to be reduced by some percentage soon. 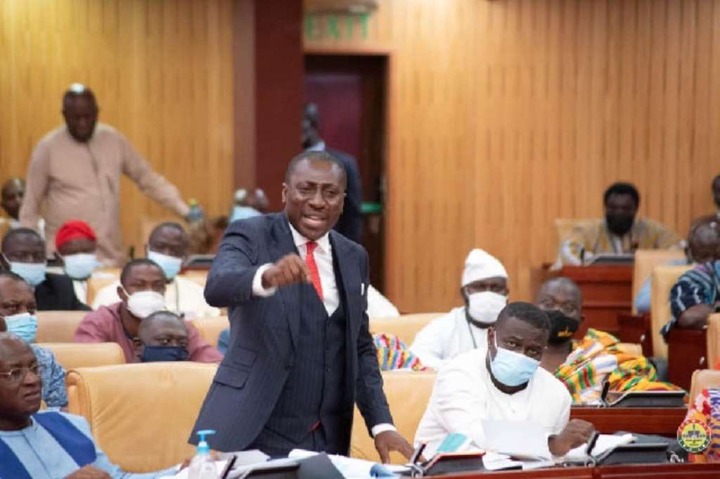 This hint was given by a sitting Member of Parliament from the ruling New Patriotic Party's side, Mr. Alexander Afenyo Markins.

The Member of Parliament for the Efutu Constituency was optimistic that the e-Levy would be reduced by 0.25 percent and pegged at 1.5 percent.

He said this has become possible as Parliament sat and debated over the bill and emphasisng that the NPP is a listening government, it has sought to reduce it and this change is bound to be revised by the sector Minister, Mr. Ofori Atta and thus new version would soon appear before Parliament.

He was of the view that soon, there would be a broader engagement to take the views of stakeholders within the telecommunications, financial, and other sectors to tabulate their comments and input what needs to be addressed before any approval would be made. 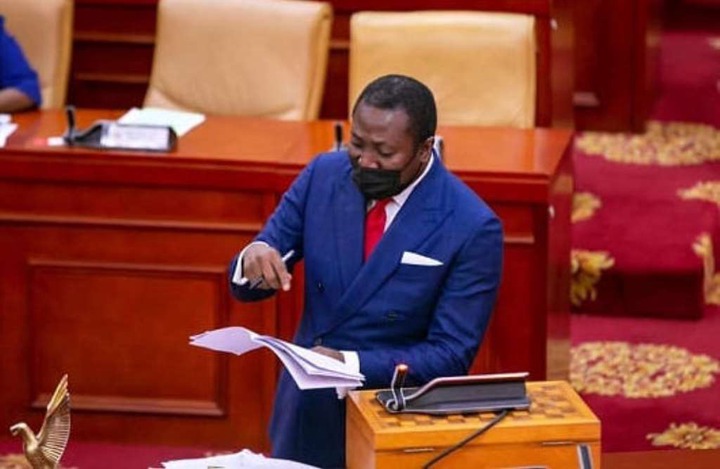 The Finance Minister during the second week of November in his appearance in Parliament to present and elaborate on the 2022 budget mentioned that all electronic financial transfers being made through a local mobile network to any fellow would attract a 1.75 percent of tax which would be paid by the sender.

This brought about a huge public outcry and as a result, lots of Ghanaians especially the minority in Parliament, the National Democratic Congress (NDC) caucus have stood their grounds to push the government to redraw or reduce it on the grounds that the tax percentage is too high and might compel many people to stop using the online mobile money platform.