Could Kwame Nkrumah Tikese Be Losing His Job Due To This Defamatory Comments Against His Colleague?

By Richisen (self media writer) | 9 months ago 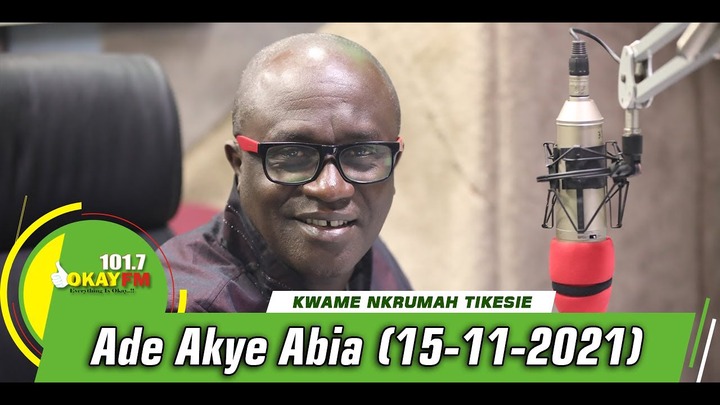 Each time we hear of defamation, one of the few thought that comes in mind is law suites against these defamatory statements. The people who mostly attack others based on personal opinions are made to pay legally for certain words they use on their victims. People have lost their jobs, divorced and even ended up in prison because of defamatory statements against them and that is why defamation is a very powerful issue that needs to be neutralized before it can proceed with any further problems. Kwame Nkrumah Tikese who has been working with the despite media house for years now is finding himself in a similar state and this is not sitting with despite media group. 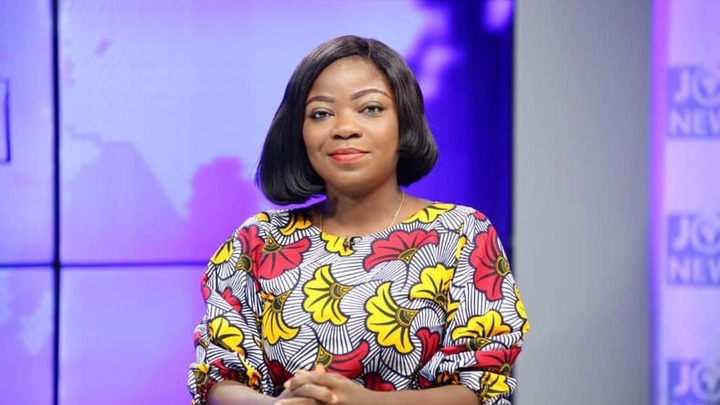 According to the allegation from Kwame Nkrumah Tikese, the television or media personality, Afia Pokuaa had taken a personal time off work and this had other allegations backing it. From his comments, she is not performing or acting according to the conducts of the media house. Aside this, he publicly spoke about her salary and this was something that for many, was unprofessional. The despite media after issuing a disclaimer explained that she was on leave which they, despite media were very much aware of. For many who have shown concern and thoughts on this matter, Kwame Nkrumah Tikese should be penalized or punished and not be allowed to feel all comfy after the damages he might have caused his colleagues. 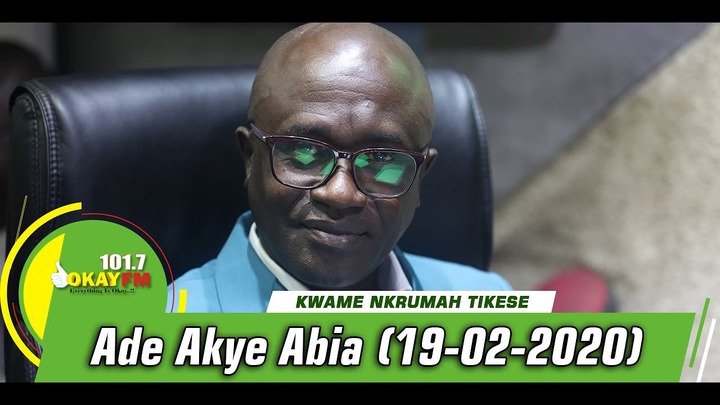 Many people think greed and jealousy is what fueled these allegations from him against her because he was being challenged by her competence and confidence. The media house have only spoken on the issue and stated that they are fully aware of her whereabouts. However, a possible sanction or punishment could be meted out for him as a disciplinary action. Because according to many who think the media house is a bigger platform which is above the workers present, no one disregarding age and number of working years experience should be permitted to tarnish their image or break rules.