The fears of many Ghanaians that the minority MPs in Parliament negotiated some deals with the government for the approval of some nominated ministers has been confirmed following the restoration of the licenses of Radio Gold and Radio XYZ by the National Communication Authority.

The Member of Parliament for the Bongo constituency in the Upper East Region, Edward Abambire Bawa, has revealed on 'THE GUMBE SHOW' on tv XYZ that he voted against Ursula Owusu and Hawa Koomson despite assurances from his leadership of radio stations coming back.

According to Edward Abambire Bawa, he doesn't know if he has the permission to say this, but the truth of the matter is that there were a lot of negotiations that went on behind the scenes during the vetting and approval of ministers nominated by President Akufo Addo.

Edward Abambire Bawa indicated that he is someone who can criticize certain decisions by the NDC's leadership in Parliament. 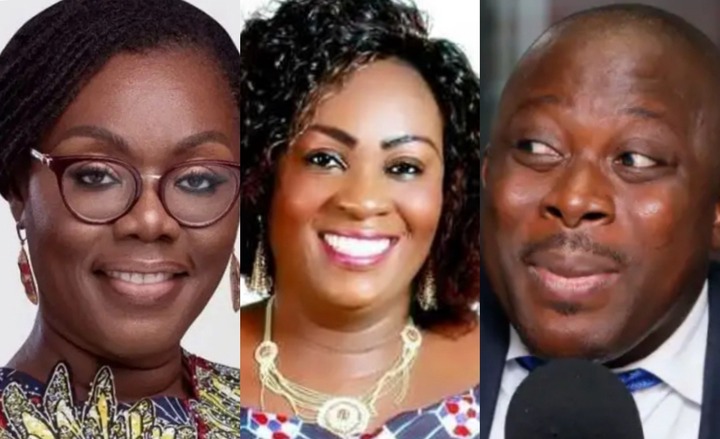 "I am very vocal in things like that, but most often than not, our leadership in Parliament comes out right. Look, I voted against Ursula Owusu and I also voted against Hawa Koomson."

However, all the things and the assurances he got from the NDC's leadership about radio stations coming back and other things, as part of the conditions of recommending the government nominees to the floor of Parliament were made, and that has made him trust his leadership that they can deliver. 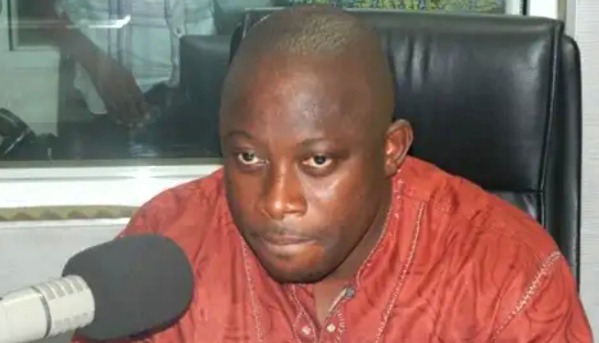 He added that he is very convinced that the Agyapa repackaged deal, the Health Minister, and of course the anti-LGBTQ bill that will be discussed in Parliament, they will not allow the majority leader to bully anybody in the house.