The member of Parliament for North Tongu Constituency Honorable Samuel Okudzeto Ablakwa has asserted that the 6-page prolix from Mr. Eugene Arhin appears to say much about nothing. 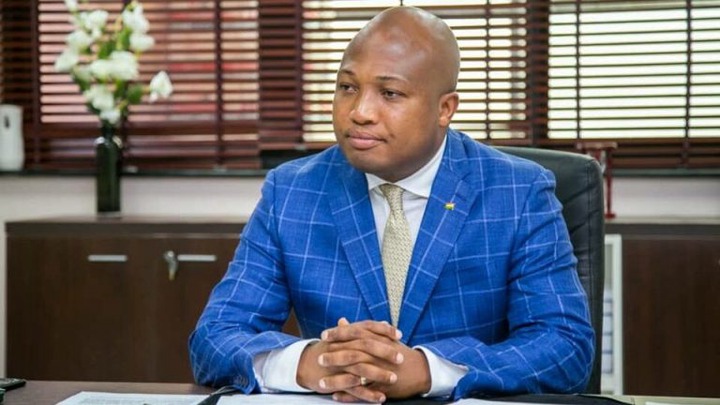 In a post shared on Sunday, 26th June 2022, Okudzeto wrote that, the 6-page prolix from Mr. Eugene Arhin appears to say much about nothing.

"At the end of a rather circumlocutory and depressing read, one is left with a clear impression that officials at Ghana’s presidency are now being tormented by pangs of conscience and the fury of the Ghanaian people after being exposed, that despite a loud promise to protect the public purse, President Akufo-Addo has engaged in the most obscene dissipation and utter profligacy on chartered ultra-luxury jets when Ghana owns a Presidential Jet in pristine condition." He wrote. 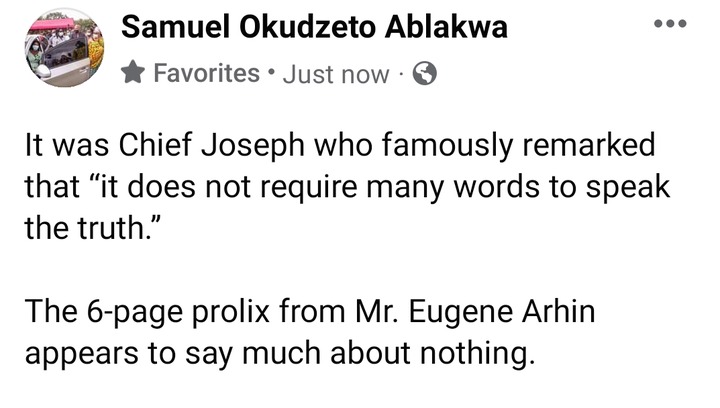 Okudzeto said, he express his gratitude to the lavish Presidency for yet another confirmation and affirmation of the outcome of all our diligent and unimpeachable tracking of President Akufo-Addo’s ostentatious escapades over the last 13-months — during which period, the President’s 8 oligarchic charters have cost the struggling Ghanaian taxpayer a frightening GHS 34million. 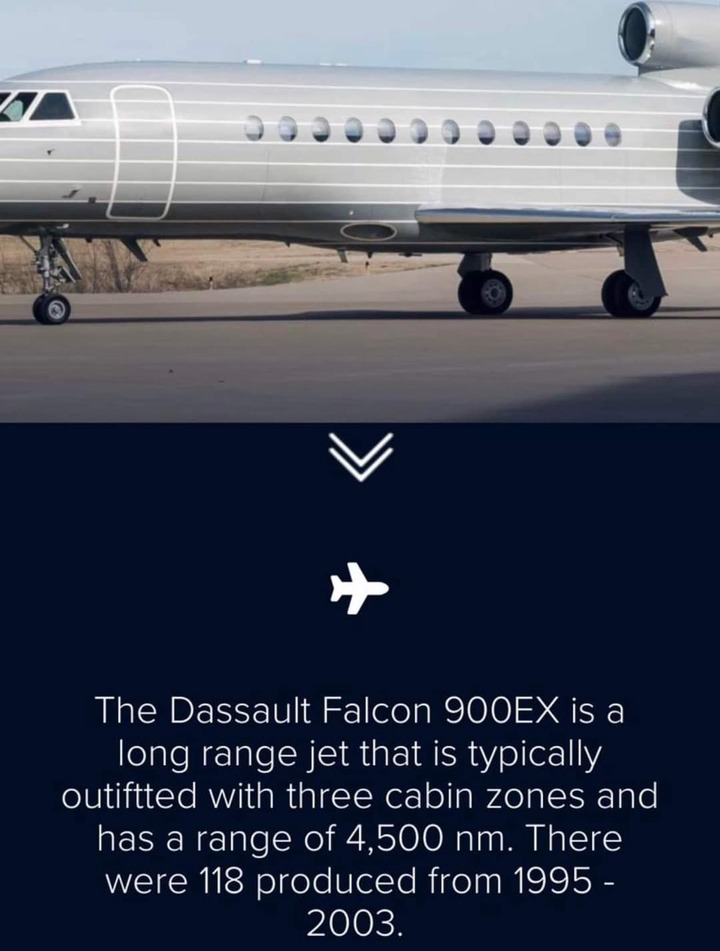 The MP for North Tongu said that, Ghana’s Falcon 900EX can fly at least 9-hours non-stop before requiring a refueling break.

He asserted that many Ghanaians miss the legendary and inspiring modesty of the Mills/Mahama era.

He argued that, the Akufo-Addo-led government must understand that public funds belong to the people and leaders have no choice but to be accountable to them. It is most offensive and absolutely abominable that after 9-pages of two long-winding statements, Ghana’s Presidency refuses to address the following:

3. Why the choice of the most expensive jets in the fleets of the luxury aviation companies so far contacted?

4. Why is government refusing to account to the people’s representatives in Parliament after I offered the Ministers of Finance, Defence and National Security golden opportunities with my Parliamentary Questions? He quizzed.