Which SHS do you admire? See the SHS the various presidents and head of states of Ghana attended.

By Prof.andykeel.news (self meida writer) | 8 months

See the secondary schools that the various presidents and head of states in Ghana attended. 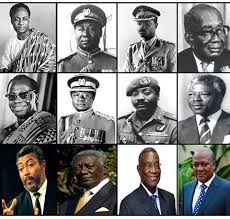 Ghana, formally known as the Gold Coast from 6th March 1957 to 1st July 1960 was ruled by the Monarch- Queen Elizabeth II. After her rule Ghana has experienced the rule of 15 different leaders. And today I seek to through light on the secondary Schools this leaders attended in or outside Ghana. 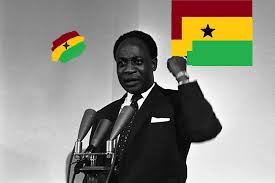 The first on the list is His Excellency Dr. Kwame Nkrumah who ruled Ghana from 1st July 1960 to 26th February, 1966 when he was over throne. He attended the then Prince of Wales College and School Achimota, which later became Achimota College and now Achimota School. 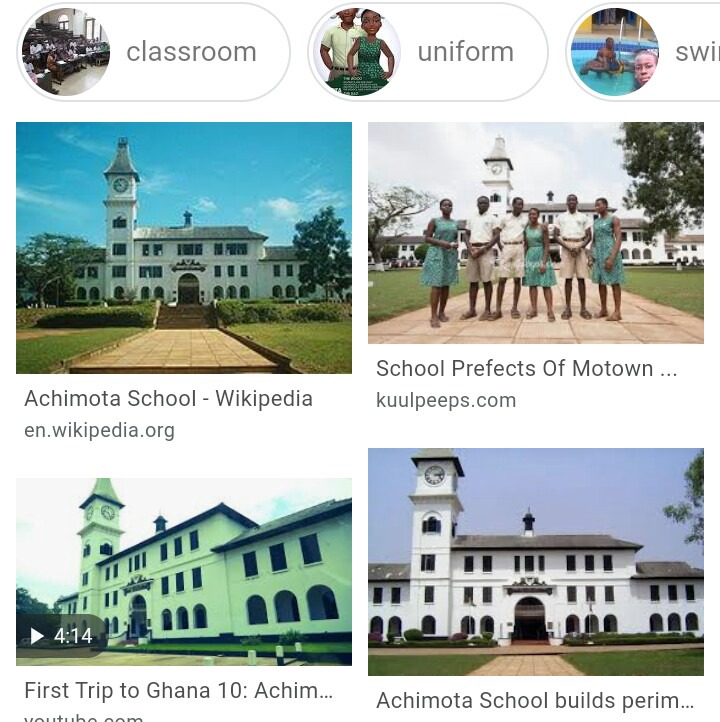 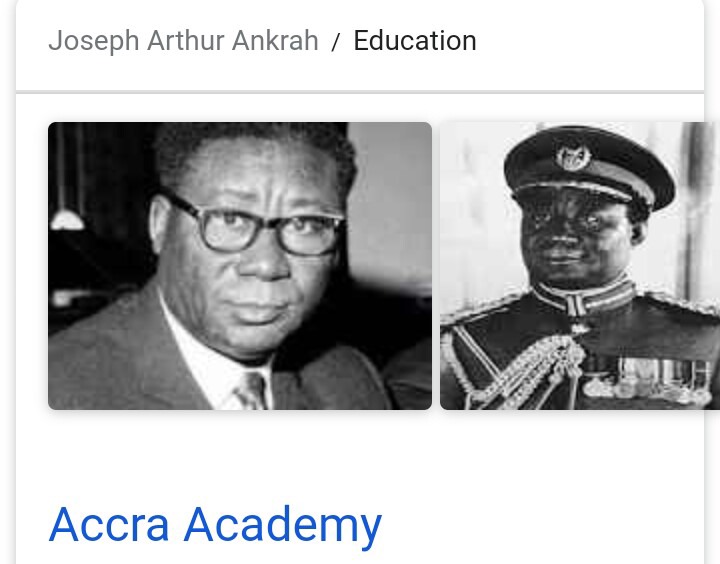 Second ruler was General Joseph Arthur Ankrah who masterminded the over throne of Dr. Kwame Nkrumah and ruled as Head of State from 24th February, 1960 to 2nd April, 1969. He went to Accra Academy. And was nicknamed Ankrah Patapa for his forceful nature and desire to lead at all time. 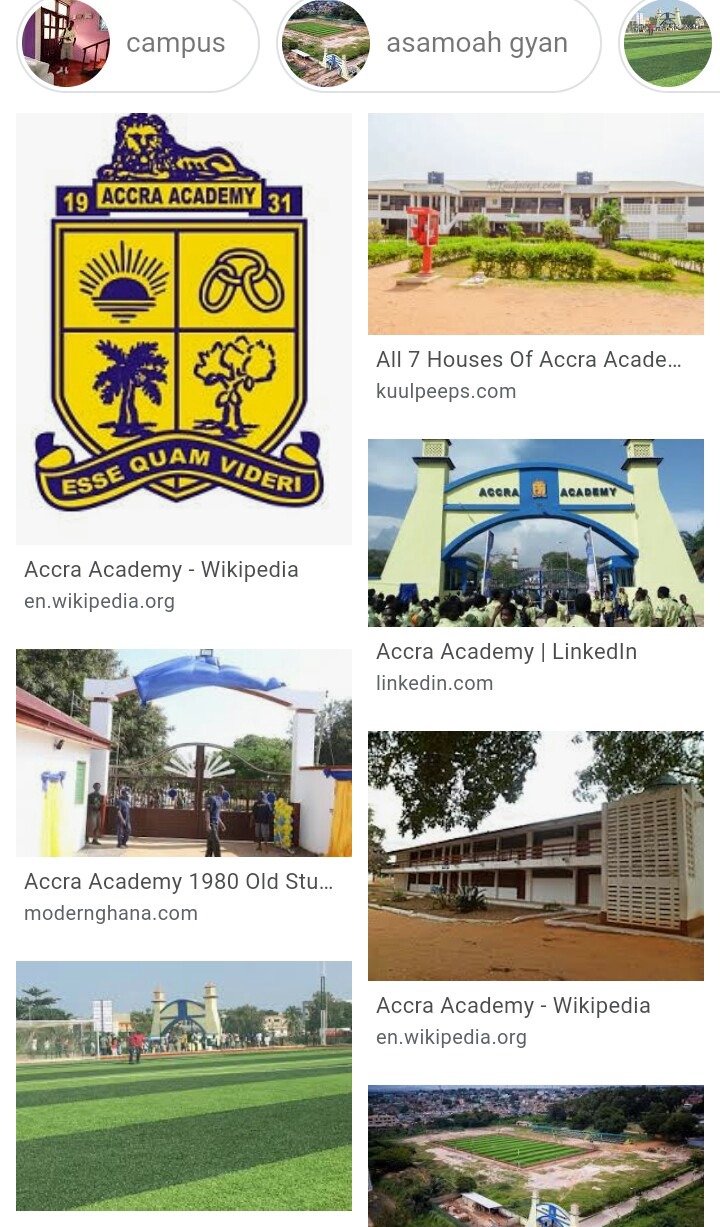 The third ruler of Ghana, then Gold Coast, was Brigadier Akwasi Afrifa who acted as president from 1969 to 3rd September, 1969. He also went to Adisadel College. 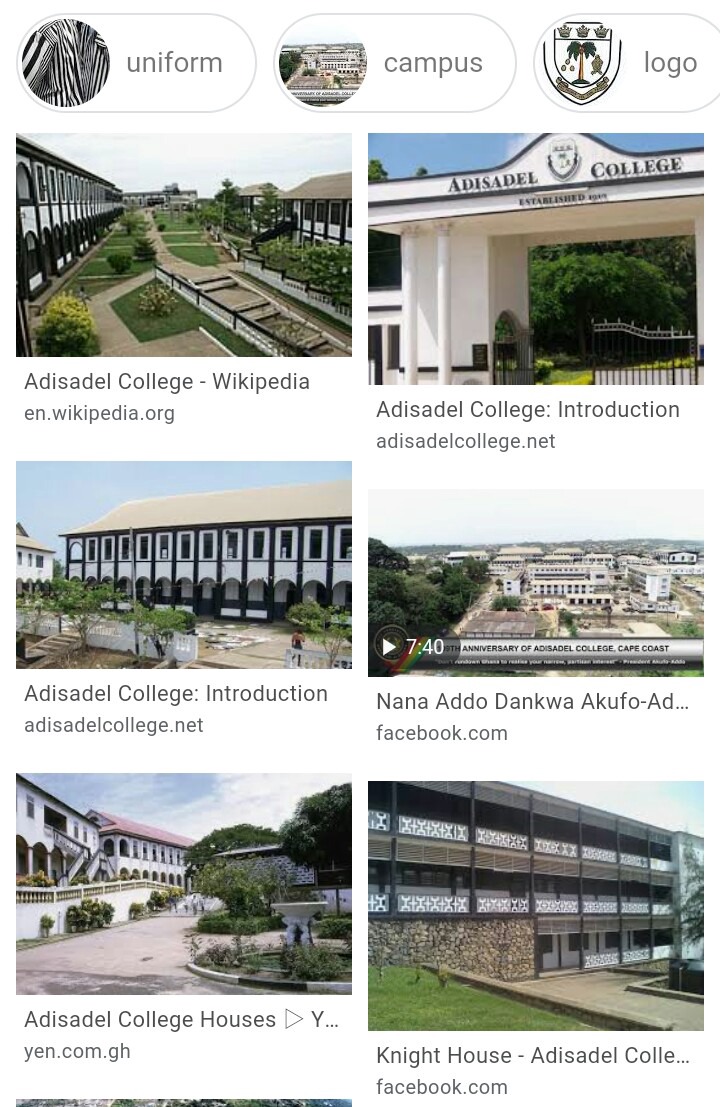 The fourth on the list is a Ga chief named Nii Amaa Ollennu, who also acted as president from 4th September 1969 to 7th August, 1970. He went to Accra High School. 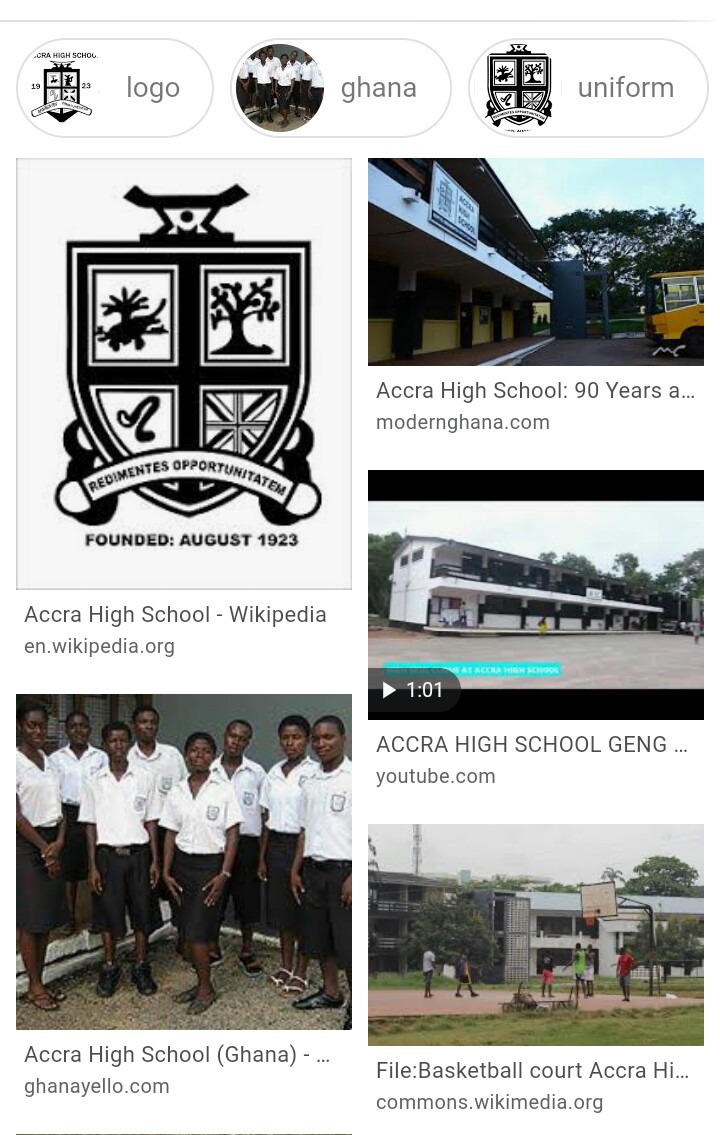 Next leader of the country was His Excellency Edward Akufo –Addo. He was the president of the second republic. And was president from 31st August 1970 to 13th January, 1972. He also attended Achimota College. He becomes the second president to go to AchScho 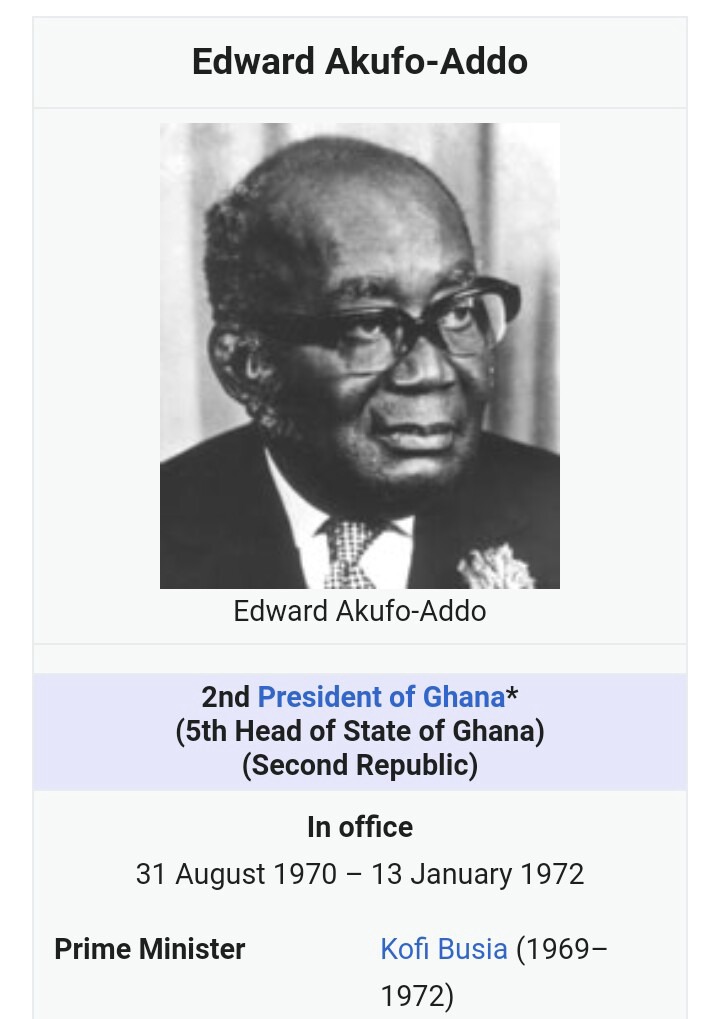 6th to rule Ghana is Ignatius Kutu Acheampong who became a head of state. His military rule was from 13th January 1972 -1975. He went to Central College of Commerence in Agona Swedru, now Swedru Senior High. 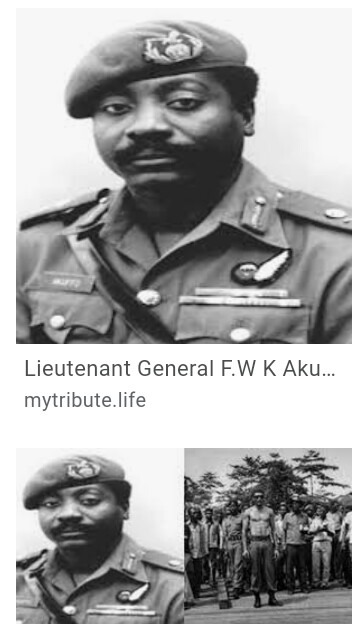 Dr. Hilla Liman whose original last name was Babini. He was the president of the third republic from 24th September 1979 to 31st December, 1987. He went to Government Middle School, Tamale, in 1949. 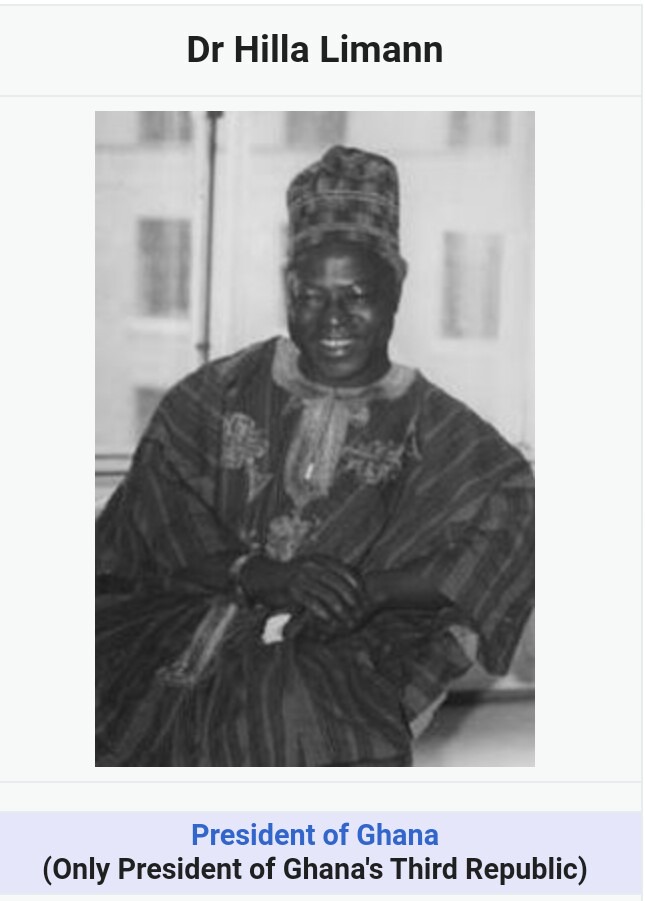 His Excellency Flight Lieutenant Jerry John Rawlings over throne Dr. Liman on the 31st December, 1981 and served as head of state from 1981. He later on returned the country to democratic rule and became the fourth president and first in the fourth republic. He went to Achimota College. He is the third president to attend Achimota School. 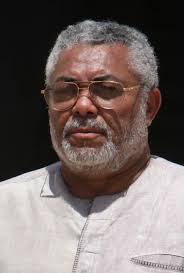 Still in the fourth, republic we had His Excellency former president John Agyekum Kufuor as the president from 7th January, 2001 to 2009. He also went to Prempeh College. 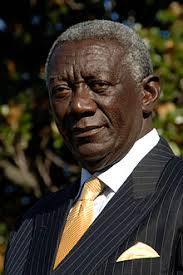 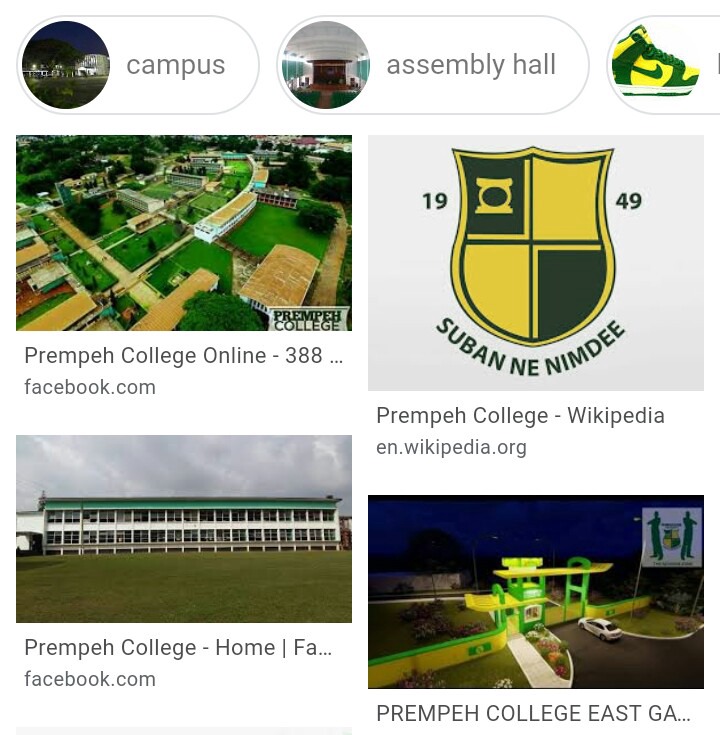 The Late and Former President, His Excellent John Atta Mills was the president of Ghana for three years when he died. He also went to Achimota School. He is the fourth president to have gone to Motown. 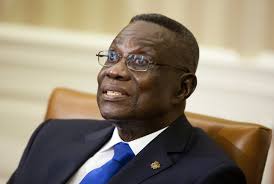 The next President was His Excellency John Mahama. He also went to Achimota School -making the fifth president to go to Motown. 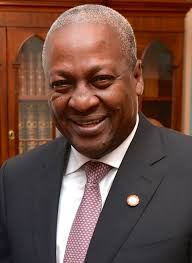 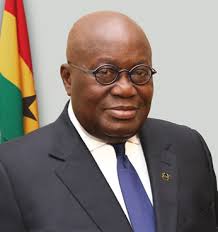 I belief by now if you want to be natured as president or leader you know the secondary school to attend. Knowledge we say is power.

Content created and supplied by: Prof.andykeel.news (via Opera News )