Embarrassing scene as Government officials go looking for Twene Jonas on the streets of New York.

It seems the Ghanaian taxpayer would have to endure for a while, the feeding of idle government officials who go about engaging in frivolous adventures, leaving behind the important and core duty of their offices for which they are being paid fat salaries for.

The President is in the United States of America (USA), attending the United Nations General Assembly, apparently, some individuals and officials of government who followed the President to America, and obviously do not have any role to play, save to gallivant on the streets of New York have used their time to look for a certain Twene Jonas. For what purpose? Only God knows.

Hopeson Adorye, who had hoped to see this Twene Jonas and to teach him a lesson is supposed to be an intelligent security person in the Akufo Addo administration, while his indolent fellow, Owusu Bempah represent the communication directorate of the Ghana Gas Company. 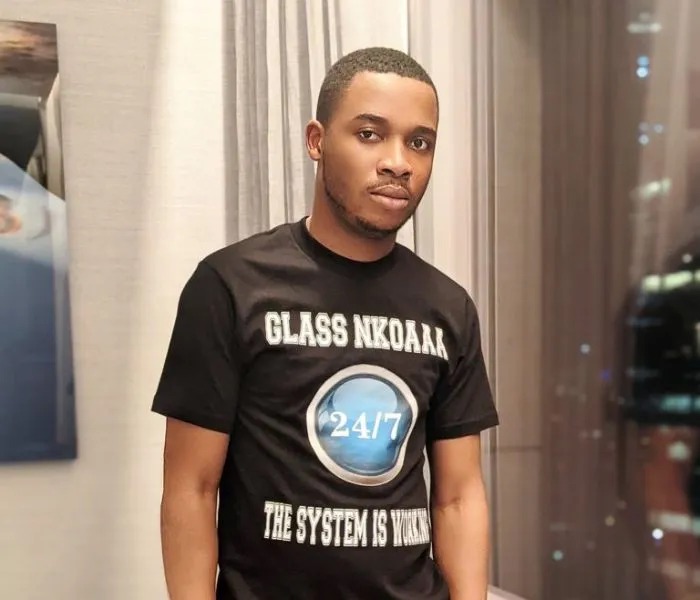 Twene Jonas is a popular Ghanaian based in the USA. An ardent critic of Ghana and Africa politicians. Twene Jonas is known for his acerbic tongue-lashing of almost everybody, irrespective of status or stature.

The social media activist uses his platform to address current affairs issues associated, particularly, things associated with the ills of the ruling class. This has made Twene Jonas an unofficial 'enemy' of the state. 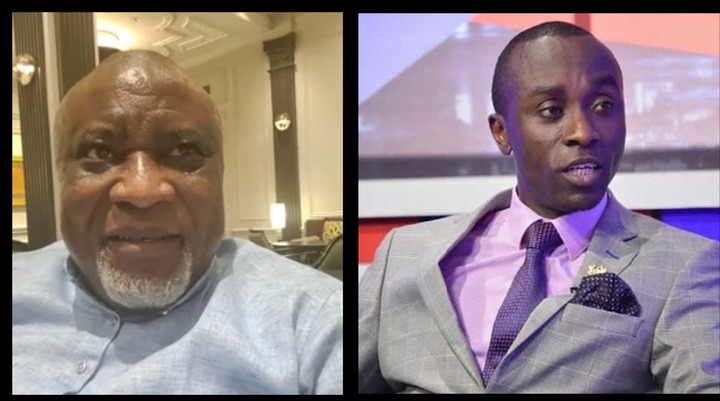 These two government officials were seen on a live Facebook video on the streets of New York accusing the 'glass nkoaa' man of being jobless and homeless. According to them, they have been to his workplace looking for him, only to be told he had been fired.

To think that, Twene Jonas has not committed any crime against Ghana, and is not standing wanted by any laws of the country, but being chased by grown up men who are supposed to be in office earning their salaries is most disheartening.

What would be the benefit to Ghana, should this Twene Jonas be successfully exposed as indeed homeless and jobless? To what end? 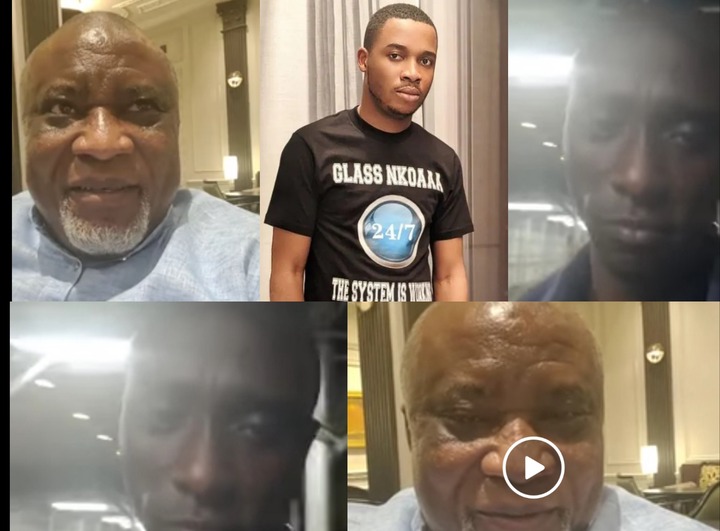 For the people who we pay with our taxes, this is not one of the jobs we have prescribed for them. This is embarrassing.