New US vice president elect, Kamala Harris, see her story to the top

The Biden-Harris campaign have done magic as the have emerge victorious in the 2020 United States of America presidential elections. The former Senate will now become the next Vice President of the USA, now let’s look at her history before this achievement. 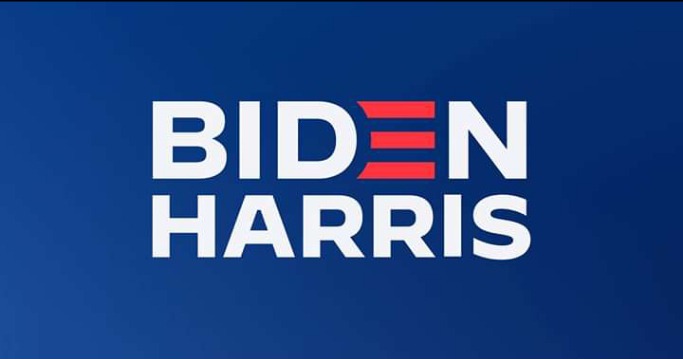 Kamala Devi Harris was born on October 20, 1964. She is an American politician and attorney who is the vice president-elect of the United States. A member of the Democratic Party, she will assume office on January 20, 2021, alongside president-elect (and former vice president) Joe Biden, having defeated incumbent President Donald Trump and Vice President Mike Pence in the 2020 presidential election. Harris has served as the junior United States senator from California since 2017. 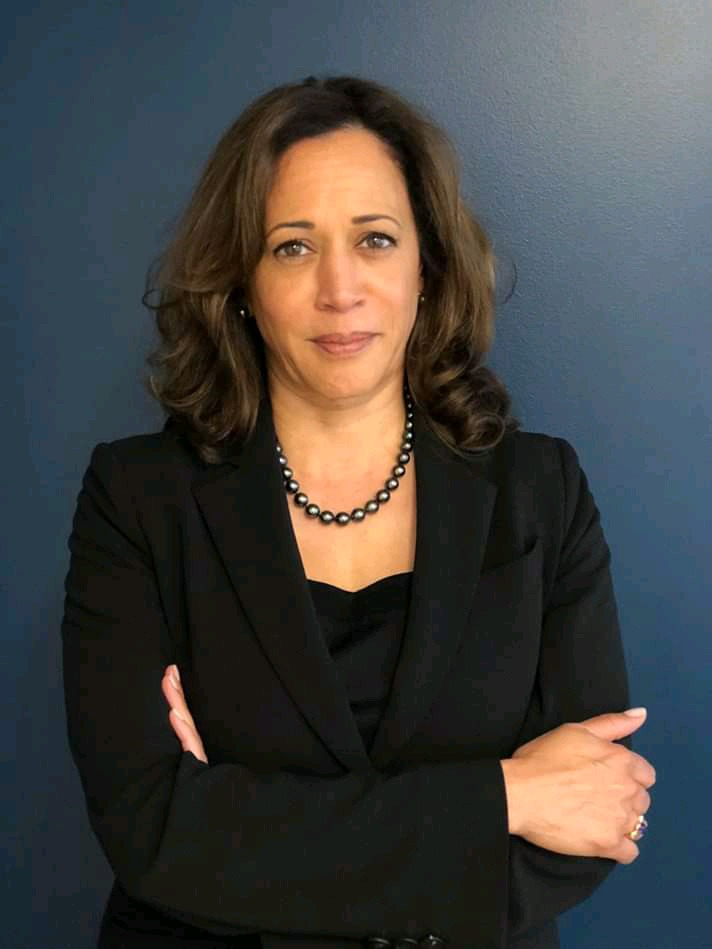 Her mother, Shyamala Gopalan, a biologist whose work on the progesterone receptor gene stimulated work in breast cancer research, she arrived in the U.S. from Tamil Nadu in India in 1958 as a 19-year-old graduate student in nutrition and endocrinology at the University of California, Berkeley; Gopalan received her PhD in 1964. Her father, Donald J. Harris, is a Stanford University professor emeritus of economics, who arrived in the U.S. from British Jamaica in 1961 for graduate study at UC Berkeley, receiving a PhD in economics in 1966. 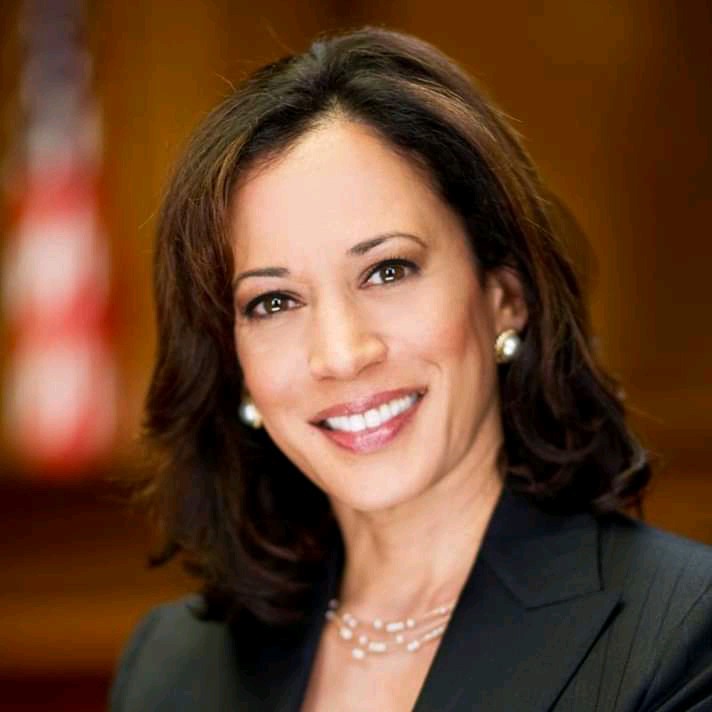 Harris graduated from Howard University and the University of California, Hastings College of the Law. She began her career in the Alameda County District Attorney's Office, before being recruited to the San Francisco District Attorney's Office and later the City Attorney of San Francisco's office. In 2003, she was elected district attorney of San Francisco. She was elected Attorney General of California in 2010 and re-elected in 2014. 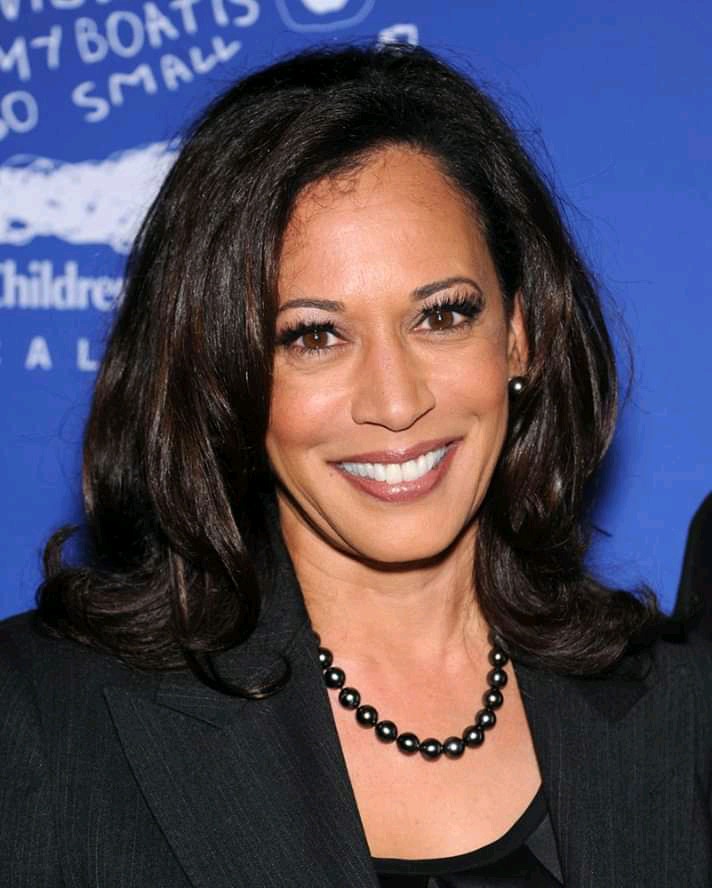 Harris defeated Loretta Sanchez in the 2016 Senate election to become the second African American woman and the first South Asian American to serve in the United States Senate.

She will now be the first woman to become Vice president of the United States of America. Kamala Harris story is a true act of hard work and dedication for her work. She never stopped believing and was on every campaign platform to tell the people of America what Biden and her will do. 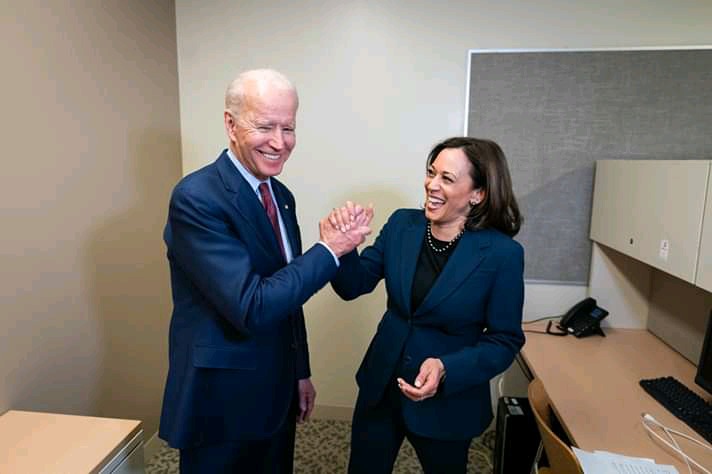 Many people tips her to become the first ever female president in the United States in 2024 or 2028. Many Senate mates have congratulated her on Twitter as it signifies woman empowerment and that women can also do it.

What is your thought on Kalama Harris journey to the top?