They say politics does not make us enemies, so we date and agree to disagree. But what if someone pursues you and literary render you jobless through shameful accusations against your person? Will he or she be still only a political opponent, or this time, a fierce adversary to the extent that, you would no longer see eye to eye with such an individual?

The foregoing questions came to mind when the photos of the former Chairperson of the Electoral Commission of Ghana, Madam Charlotte Osei and the current President, Nana Addo Dankwa Akufo-Addo popped up online. A photo they took at the funeral of the mother of the veteran Journalist and editor-in-chief of the New crusading Guide, Abdul-Malik Kweku Baako.

The issue between Madam Charlotte Osei and the President is not a simple one of a mere political disagreement. The President had her investigated, accused of wrong doings and found guilty as charged through a Chief Justice committee. The President then accepted the recommendation and acting upon same removed her from office. It was a well orchestrate and executed dismissal.

Charlotte took it in her strides and moved on. But, like it is said by many critical observers, the ban of the country is dishonesty and hypocrisy. 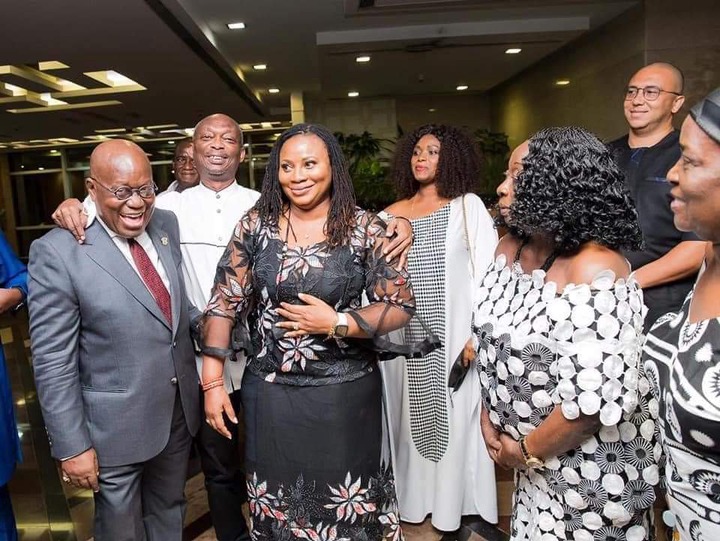 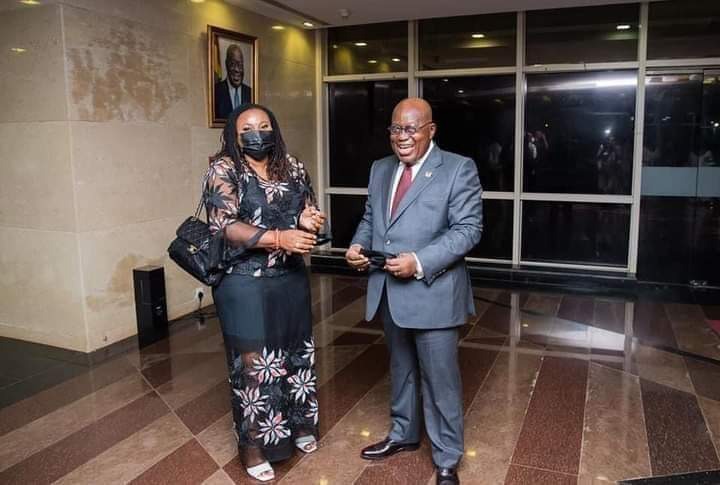 Through the pictures, which this author has sighted, there were all smiles from the President, Charlotte and Kweku Baako. The photos portray s hearty relationship amongst them, and gives an impression that, all is well.

Kweku Baako comes into the picture because, he found at the time the dismissal of Charlotte as unlawful and attempted to a court action which was summarily thrown out. The meeting of the President and Charlotte Osei, which is obviously a Kweku Baako sponsorship says a lot about how we can hurt people and later see them and act all loving.

The photos, though does not expose what is hidden in their hearts, It is not a true representation of the nature of relationship they have.

Is this not the case of smiling at the enemy, or perhaps, time has healed all the wounds and the smiles are genuine? Love is a beautiful thing: photos depicting McBrown and her husband as true lovers