Kennedy Agyapong Caught On Tape Confirming Jubilee House Is Behind His Attacks On Journalist.

By Credible_news.com (self media writer) | 3 months ago

The recent news that has caused massive stir and sparked a lot of reactions among Ghanaians across all social media platfroms has got to do with the Honourable Member of Parliament representing the people of Assin Central, Kennedy Agyapong being caught on tape, confirming that Jubilee House is behind his attacks on journalist. 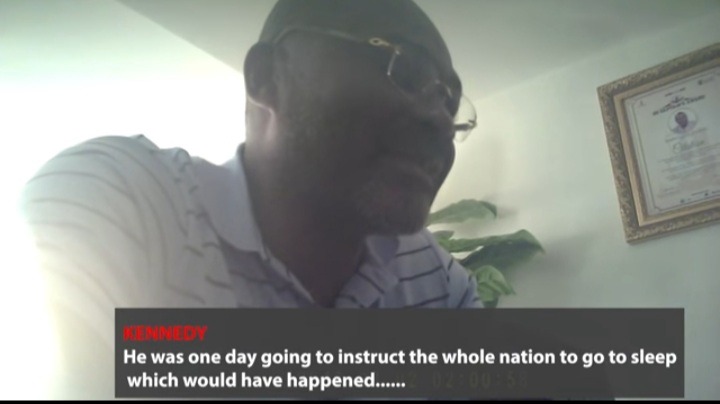 In the video, Kennedy confirmed that he is not afraid of Anas a bit though he quite powerful. In his conversation with Salis, he also indicated that Anas almost instructed the whole nation to go to sleep which could have happened. He also said Anas thought he could use the media to block him but he emphatically said he intimidated him then he later said for security reasons he had to stop. 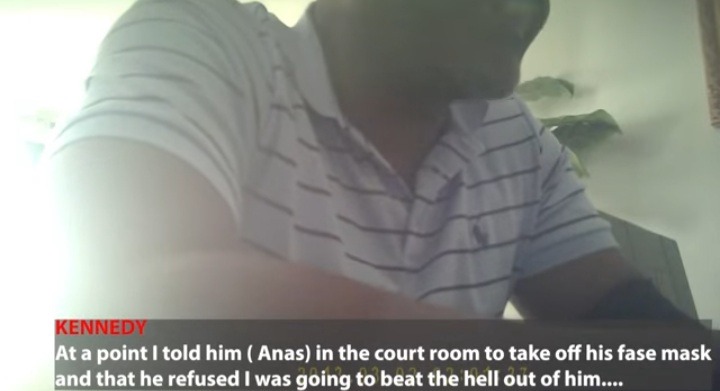 Nevertheless, he continued by saying that at a point, he told Anas in the court room to take off his mask and that he refused and that he was going to beat the hell out of him. He then boldly revealed that he has a full support of the President. He again made it known that the Presidency will not help Kwaku Baako and that he wanted to take advantage.