That is not what I expected: Okudzeto Ablakwa responds to Speaker and minster’s power brouhaha 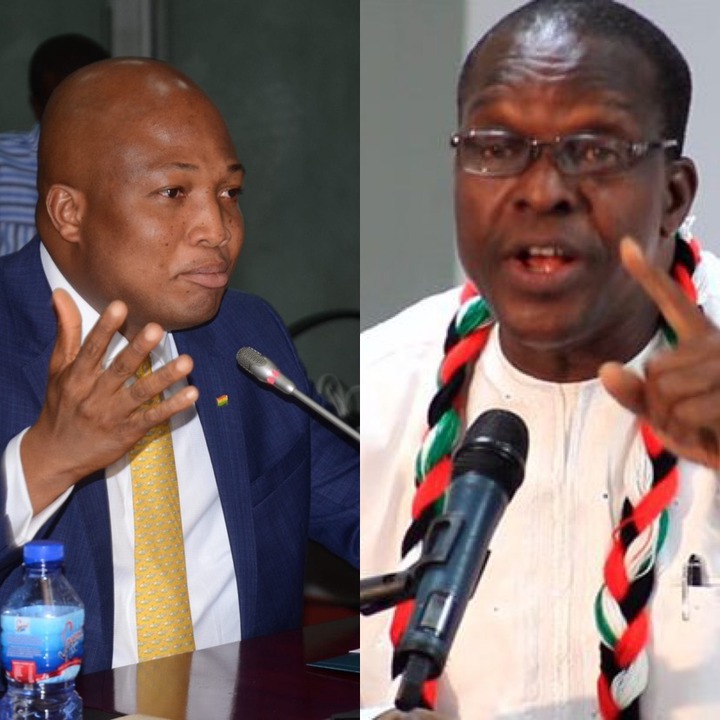 Honorable Okudzeto Ablakwa has responded to the banter that happened between the minister for roads, the members of the new patriotic party and the sitting government.

To some extent, the speaker has power and can effect certain changes in some sectors in this government when the need arises.

However, a recent comment passed by him in parliament resurrected a whole lot of issues. The Npp’s John Boadu among many others have countered the reply from the speaker of parliament as well.

According to Alban Bagbin who was exhibiting true power after he demanded that the tolls should be allowed to function, he has the power to remove the president from office and the president can’t do same.

This might have been said on a raw plate and sent an unintended message which is creating contradictory views but according to Okudzeto Ablakwa, this is not something he expected.

What the speaker said was harmless and anyone who knows the law should know that this is a fact so I did not understand the behaviors and reactions from some MPs and ministers. That is not what I expected them to do because as officials of the country, they are aware of these separations of powers, he said as he spoke on Adom fm. 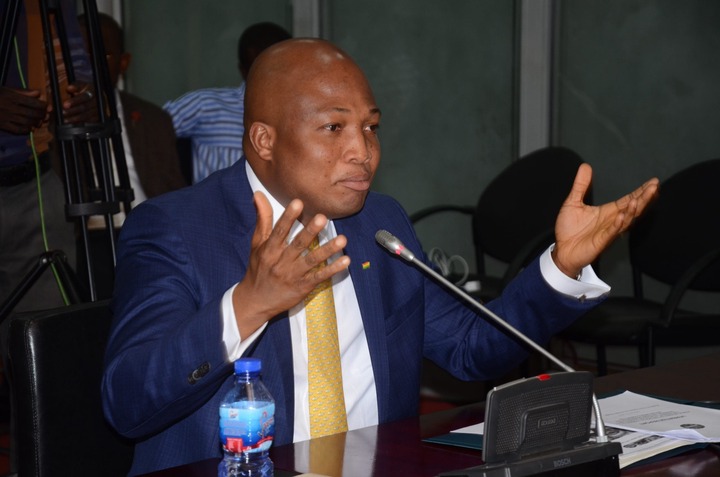 Okudzeto Ablakwa and many other supporters and members of the Ndc have shown concern about this issue.

The speaker meant no harm and was stating the obvious according to Okudzeto Ablakwa. The tolls according to John Boadu is suspended and not closed.

As a result, they also do not know why the speaker of parliament will make such utterances to almost make the president powerless before him.

The matter seems to be the headline for the last days of the 11 month of 2021. The hopes and prayers of Ghanaians is for peace and a better Ghana in 2022 and beyond.