Ghana is a politically polarized country where largely, over 90% of all people within the required voting age group, are more likely to vote for either the NDC or the NPP.

Hence, once a person shows any form of alignment with any, he is easily tagged as such. Wheres many prophets shun away from giving political prophecies and in fact, senior members of the clergy have even gone to the point of asking ministers of the gospel to stay away from politics, a few prophets are tagged as either NPP or NDC based on their predictions of whom they believe will win elections.

Recently, Prophet Salifu Amoako joined the trail of NPP Prophets, as he was an emphatic voice that, Nana Addo will win the just ended elections. Beyond that, the founder and leader of Alive Chapel International, Bishop Elisha Salifu Amoako has even said that former President John Dramani Mahama’s decision to challenge the 2020 presidential election results at the Supreme Court was borne out of a false impression by some people around him.

Bishop Salifu Amoako speaking told the media following the Supreme Court’s ruling on Thursday, March 4, 2021, noted, “I believe that some people and some lawyers in the NDC did not give Mahama good advice. They pushed Mahama to go to court, assuring him of winning the case; they instilled some hope in him that the case will favour him. Mahama and his legal team did not do their homework well. Prophetically, I was telling Mahama to accept defeat and if he had accepted defeat, it would not have travelled to this point, wasting money and time in court”, he had added.

The Leader and Founder of Alive Chapel International, Bishop Dr Elisha Salifu Amoako also also showered praises on the seven Supreme Court Judges for pronouncing a good and quick judgment on the 2020 election petition. According to him, the Supreme Court judges deserve to be applauded for passing an unquestionable judgement based on the evidence available to them.

Clearly, these goes to affirm that stands that many have of him. Fast forward, i just chanced on pictures, in which the Ex wife of the nation's father of Charismatic Movement, Archbishop Nicholas Duncan Williams had visited his church. They have been divorced for well over a decade now and she has moved on to even plant her own church and ministers there every Sunday , also here in Accra and so her visit is one interesting, as it wasnt a specific program as well. Enough of the plenty talk, pls see the few pictures of the service.

Prophet Salifu Amoako is the Archbishop-Elect at the Alive Chapel International based at Tesano. 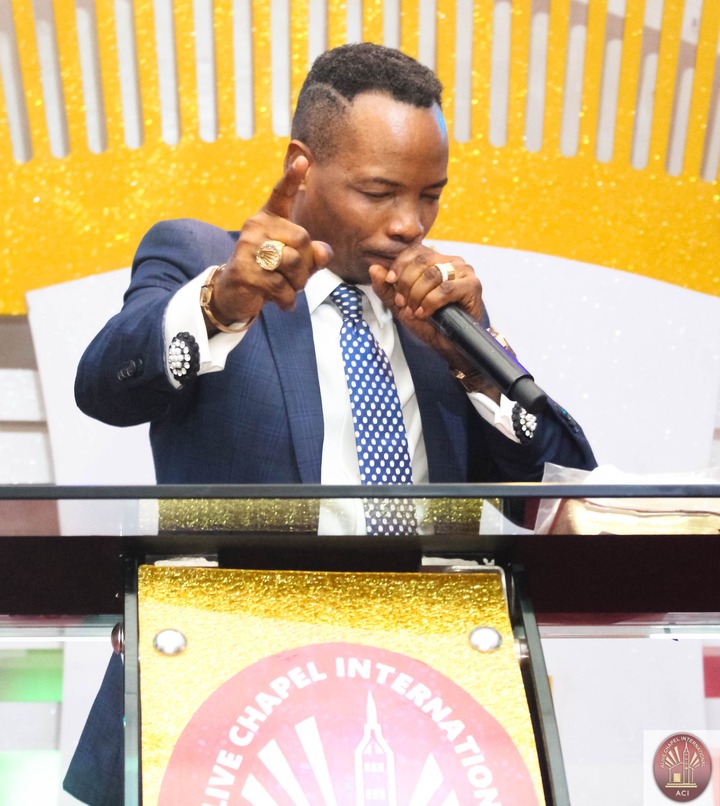 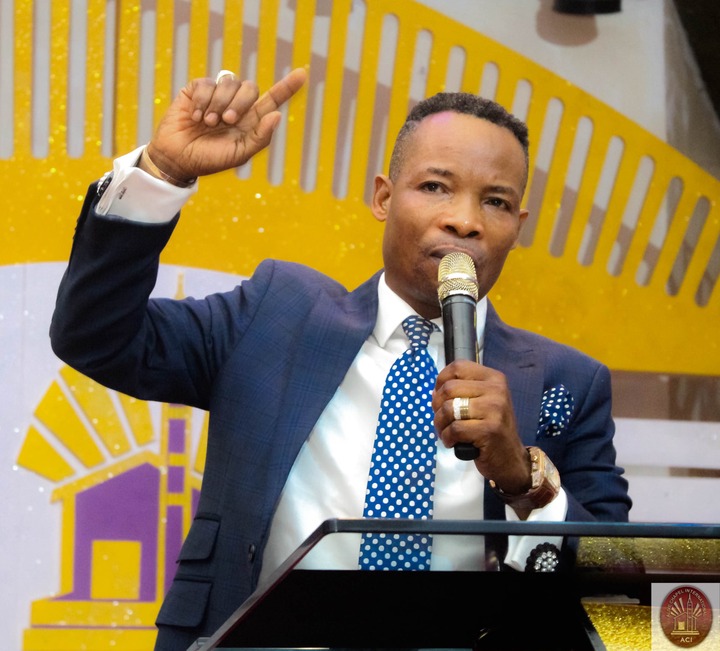 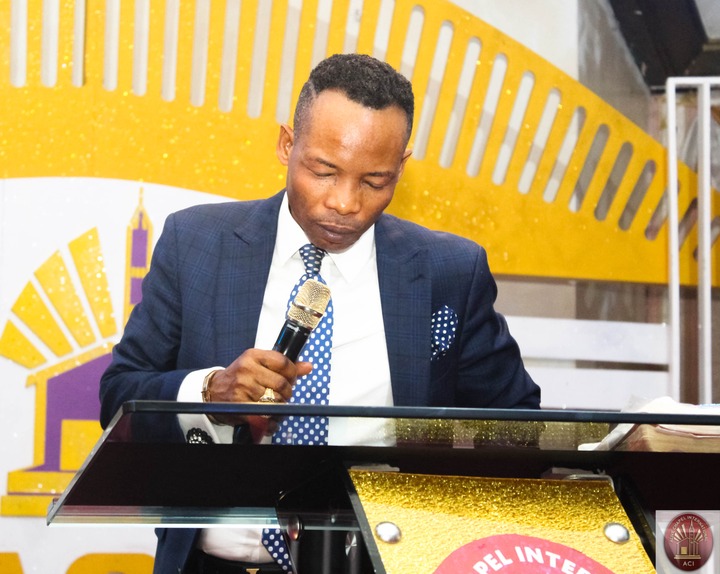 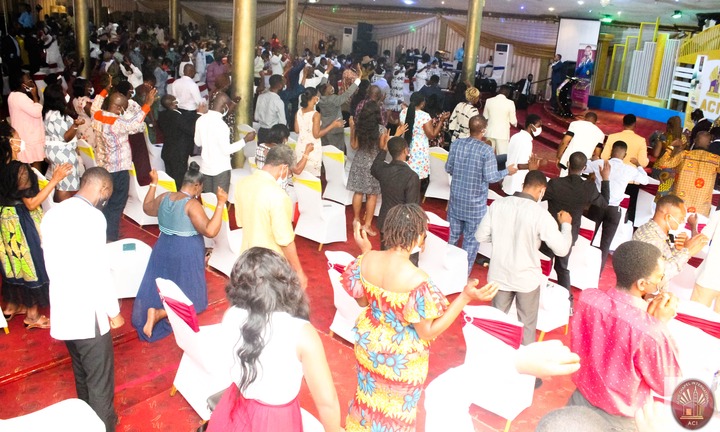 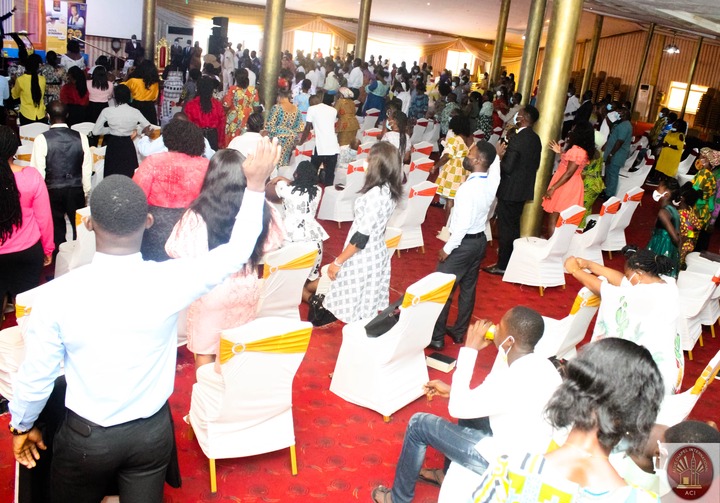 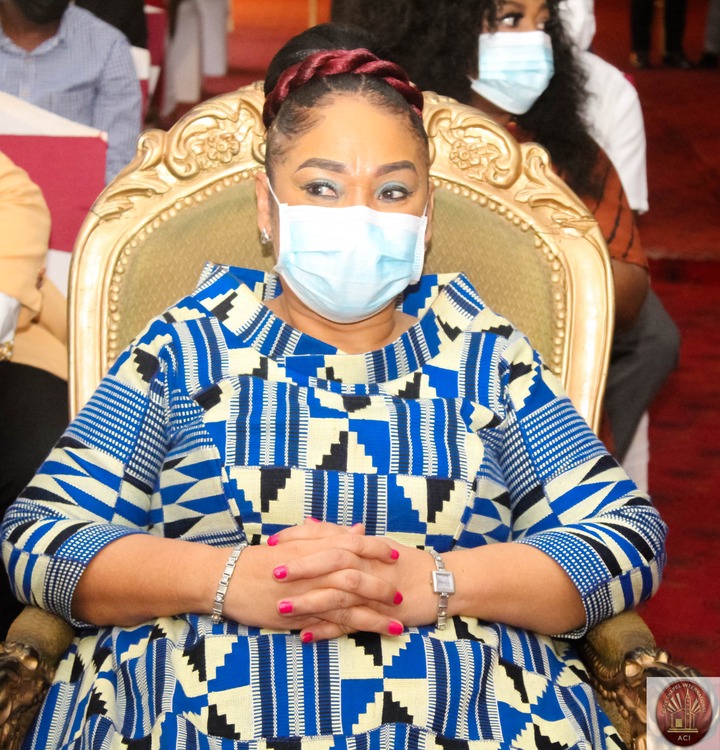 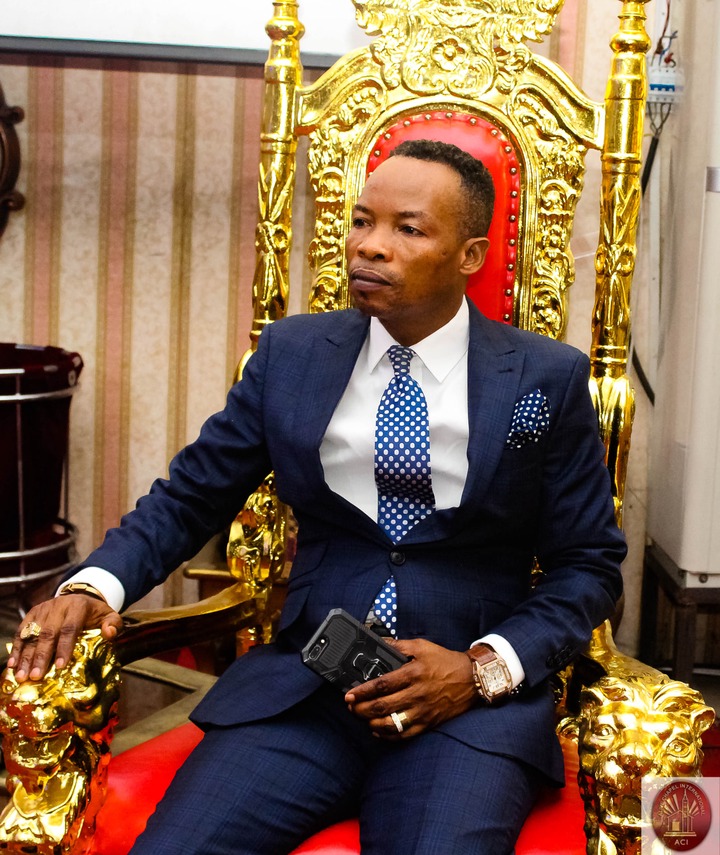 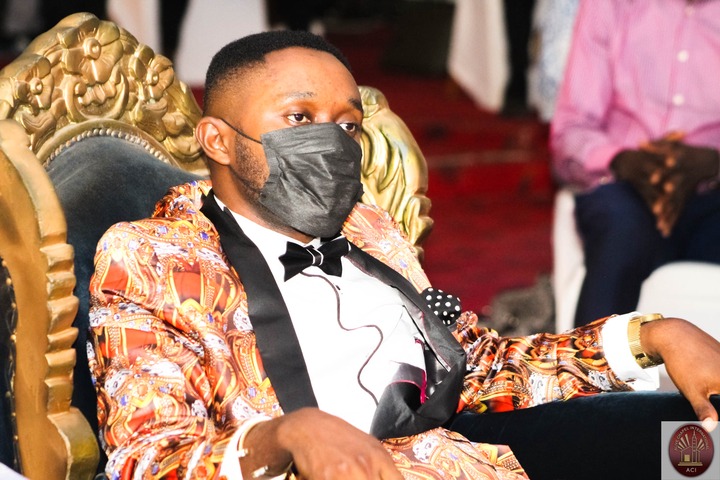 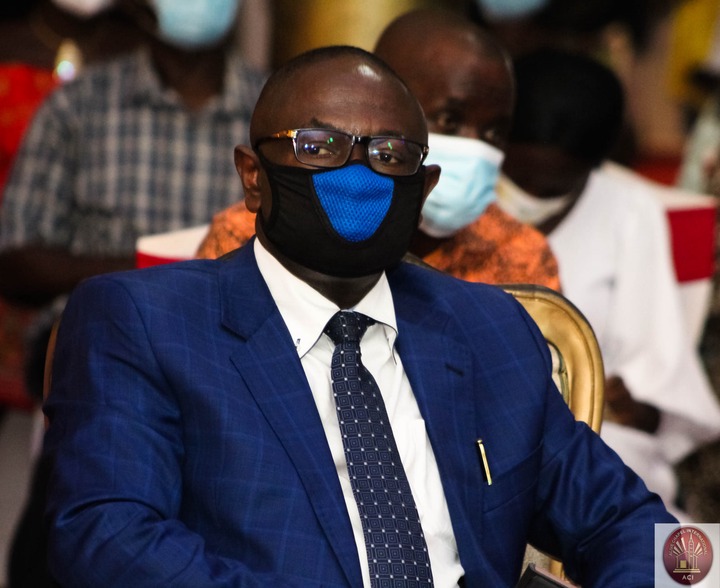