We Warned Mahama About Okada But He Did Not Listen: Former Minister Speaks Out 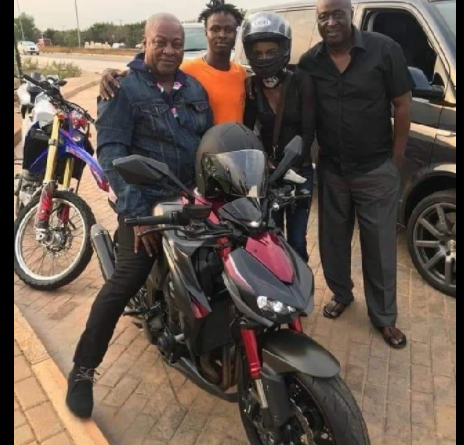 Former Deputy Minister for Information, Mr. Pius Enam Hadzide has recounted how the former President was warmed about the activities of Okada before the 2020 election but he would not listen and still wanted to legalize the business. He indicated in an interview with Philip Osei Bonsu that the Okada business has been claiming several lives through accidents and it was not a good decision for the former President to even think of legalizing it because of power. He believes Mr. John Dramani Mahama has seen what okada accident looks like after witnessing one himself.

“Mahama said we should legalize okada before the election, we told him that Okada legalization is not the best, now Okada accidents are happening right in your face”. He indicated.

Politics has become the central point of every discussion in Ghana. Opposition political parties have always tuned their minds never to see anything good about the ruling government. The situation is not different when the ruling government is voted out of power. That has been the tradition of Ghana’s politics for some years now. That has caused the mixed reactions of Mr. John Dramani Mahama even when he was supposed to receive praises. Mr. Pius Hadzide commended the former President for saving the two riders but was quick to add that John Dramani Mahama had no locus to have called for an ambulance when he condemned Nana Addo Dankwa Akufo Addo for purchasing them. “Akufo Addo made history by outdooring over 300 ambulances and after two days John Dramani Mahama made a Facebook video and said ambulances were not important at the time”. He alleged. 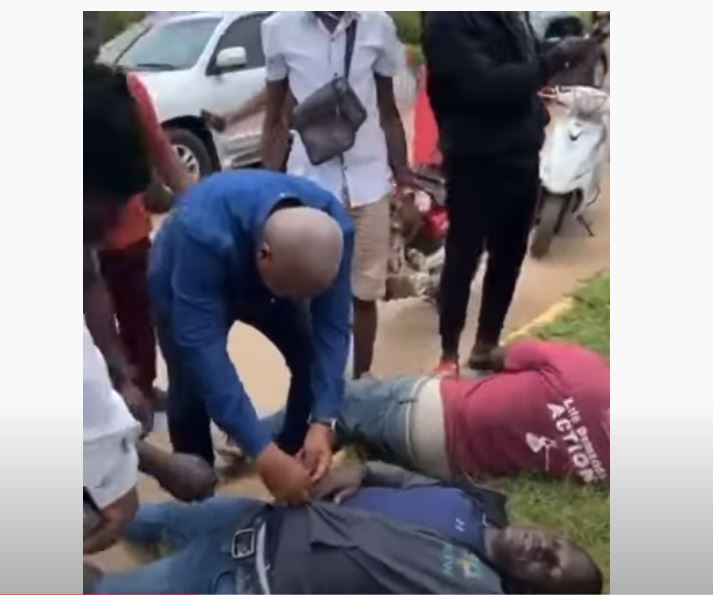 There have always been different state protocols attached to the movement of a president. They are mostly advised by the security operatives. However, a former President does not have the protocols of a sitting president. This makes it easier for Mr. John Dramani Mahama to have stopped the convey to attend to the accident victims. The story might have been different if he was a sitting President.