MMDCEs List: Can Akufo Addo Break The Eight With These New Appointments? 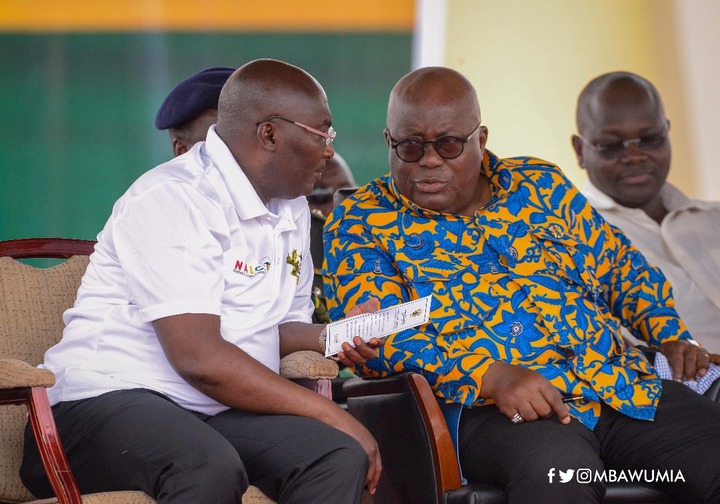 The published list of Chief Executives for the various Metropolitan, Municipal, and District Assemblies has come with some relief to Ghanaians who had yearned for confirmation of nominees who would steer affairs at their respective areas. Many couldn’t understand the delays that characterized the process until President Nana Addo Dankwa Akufo Addo during his visit to the Western Region assured of concluding on this task before the close of the month.

Yesterday, the Minister for Local Government Decentralization and Rural Development, Dan Botwe confirmed the list of nominees who have been approved for appointment by the President. Some fresh nominations have been made to replace a majority of these chief executives across the country, and a few others retained. The six metropolitan assemblies in Ghana; Tema, Tamale, Cape Coast, Accra, Kumasi, and Sekondi Takoradi Metropolises, all had their Chief Executives replaced except for Sekondi-Takoradi Metropolis, Abdul Mumin Issah.

Mr. Mumin Issah’s re-appointment doesn’t come as a surprise as he came within the final months of the third quarter of 2020 after the passing of former Mayor Anthony Kobina Korantsir Sam. A cursory review of the list would make rethink claims that the appointment is to cure the in-party political conflict that caused the governing New Patriotic Party (NPP) in the 2020 parliamentary election, and prep the grassroots for a new dawn of leadership for the 2024 election. 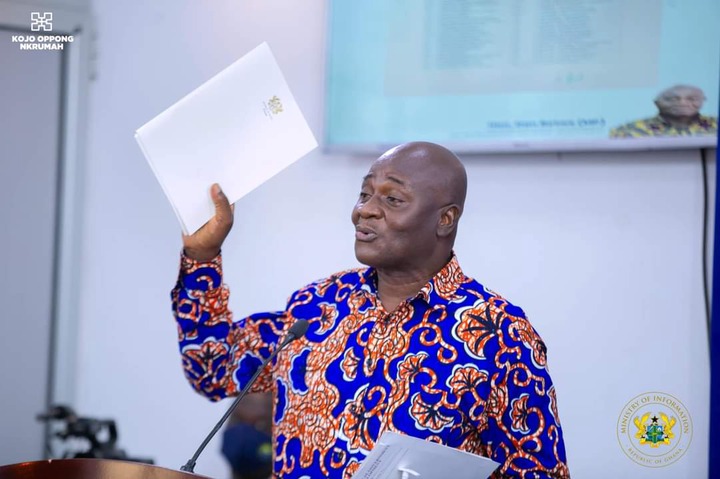 As trumpeted, the ‘Break the 8’ mantra of the NPP is a major factor that accounted for the delays in the release of the list. It is said that the second term of President Akufo Addo is targeted at paving a solid foundation for the NPP at all levels; constituency, regional and national, so that they would have the mandate of the Ghanaian voter for 2024.

But will these new appointments make any difference? The early signals as marked with violence in Chreponi are very unfortunate yet must signal to the NPP that the appointments might even create more trouble than feared.

It is even alleged that the National Security even issued a notice to warn of potential conflict that might ensue in some places.

The same body according to sources provided recommendations that influenced the vetting and approval of MMDCEs, where the emphasis was laid on how incumbent chief executives related with their members of parliament. An attribution was made that some of them were the reason the NPP lost their seats in certain constituencies.

Another reference to the appointment of MMDCEs was the yearly performance report by the Ministry of Local Government Decentralization and Rural Development. Though not much is learned about the criteria, it is believed that the same tool will be employed in the final term of President Akufo Addo as the party will not compromise on any personal conflicts that would sabotage the agenda of ‘Break the 8’.

Should the words of the Deputy General Secretary Nana Obiri Boahen be taken seriously, those who get appointed as MMDCEs by the President would have an ultimate assignment of securing a stronghold for the NPP with their work at their respective jurisdiction lest suffer the consequences.

Given the new list, can we confidently say this can be achieved? Let us have a conversation on this.