Neglect By Politicians have triggered anger among the residents of Amansie West who claims to have resolved not to vote in any future elections. 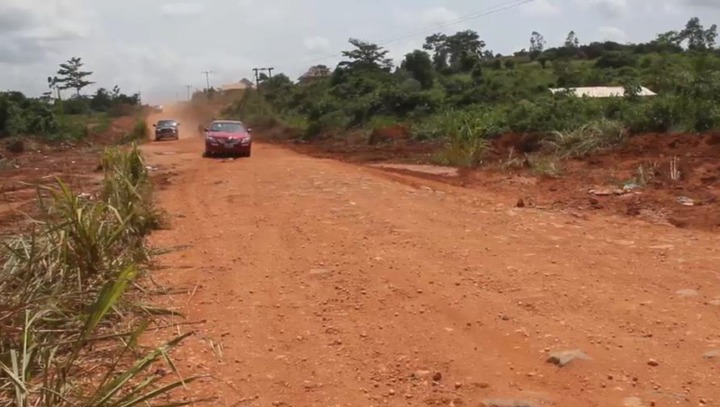 There was outpouring of anger, frustration and disappointment as hundreds of residents in Pakyi Number-One and Pakyi Number-Two in the Amansie West District of the Ashanti Region, hit the streets, to protest against the bad nature of roads running through the area, threatening that they are not going to vote in any future general election until their roads are fixed.

The bad road network has become a huge worry and a major discomfort to the people not only in the two communities but the entire Amansie West District for a number of reasons – made the area attractive to armed robbers and prone to road traffic accidents.

Added to these are the huge maintenance cost motorists in the area have been struggling with, the dust nuisance with its associated health troubles and the length of the travel time.

Sounding very emotional, William Kusi Obuadum, an assembly member, said the government has not been fair to the people in the area. 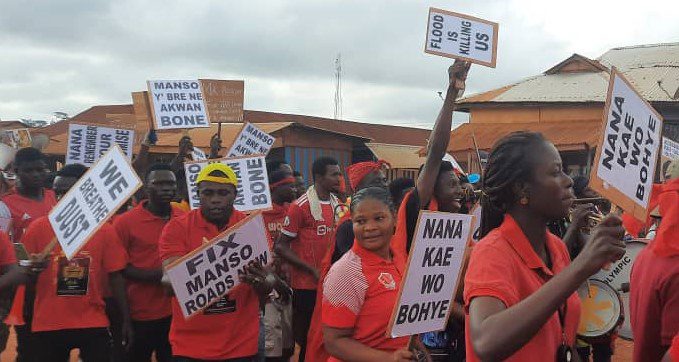 They feel neglected, they feel let down and they have been denied their slice of the national cake.

The people have been voting but they are not seeing any benefits from standing in long queues to vote in the presidential and parliamentary elections.

The people are not only going to boycott all future general elections, but they are going to make sure that no election materials get to the area during any such election.

Kusi Obuadum said they would continue to protest on the streets until the government listened to them and fixed their roads. 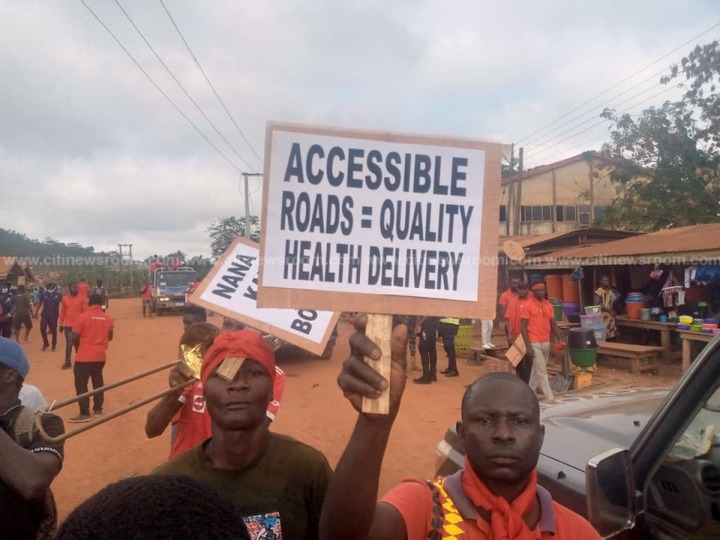