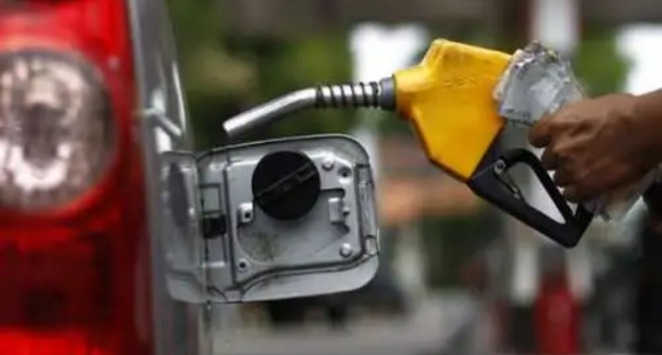 Some sections of Ghanaians particularly, persons belonging to the NDC, have described the government's plans to ease the cost of fuel in the country for two months as insignificant on the lives of Ghanaians.

The Member of Parliament for the Tamale Central Constituency, Comrade Ibrahim Murtala Mohammed, has described the government's plan to reduce fuel prices in the country as a scam.

Comrade Ibrahim Murtala Mohammed made this statement on 'Good Morning Ghana' on Pan Africa television this morning when he gave his opinion on plans by the government to ease fuel prices in Ghana for two months.

According to Comrade Ibrahim Murtala, the announced fuel reduction by the government is a scam.

"Government informed us that there is going to be an increase in the prices of fuel by 7% and that it will take effect by the close of this week. As a result of that impending increment in fuel prices, government loves us so much that they are removing the stabilization and recovery levy for just two months so that it can cushion us for the possible increase in fuel prices by 7%."

Comrade Ibrahim Murtala Mohammed indicated that the easing of the prices of fuel by the government will be so insignificant as compared to the impending 7% increments so that in itself is a deception by the government.

"It is worth noting that it is only Parliament that has the capacity to remove those taxes, but Parliament is on recess and we will come back after two weeks."

He revealed that these so-called two months easing of the prices of fuel is just another scam by this government. 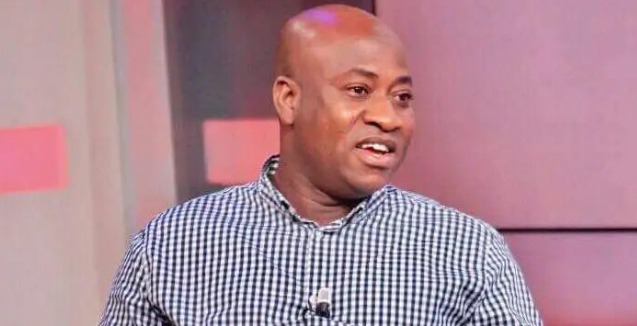 "To be very honest, this is just a "get off my back" easing of the burden of the people that this government is doing."

Comrade Ibrahim Murtala Mohammed concluded by reiterating that the supposed reduction in the prices of fuel by the government will be insignificant, and the process will take more than a month to have it executed by Parliament.