NPP Settles On Mike Ocquaye As Speaker Of 8th Parliament 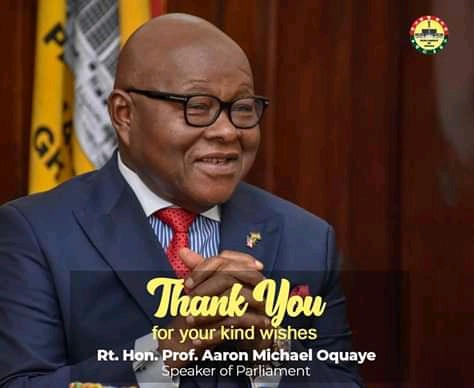 For the first time in the history of Ghana, we are going to have a parliament which is divided with just one seat. According to the results declared by the EC in the just ended elections, both NPP and NDC have 137 seats with only one independent candidate who will decide who becomes majority.

Addressing a news briefing at the Alisa hotel in Accra, the general secretary of the ruling NPP; John Boadu, announced that the council of elders and all decision making bodies of the party have finally settled on the incumbent speaker; Professor Mike Ocquaye as so of the next parliament.

On midnight of January 6, the seventh parliament of the fourth republic will be dissolved and the eighth parliament will begin on the dawn of January 7. Professor Mike Ocquaye will lead the next parliament if he is able to get the required votes ascribed by the constitution.

Again, the general secretary of the party indicated that, the meeting was a high powered meeting which had the President and Vice President elect all attending. 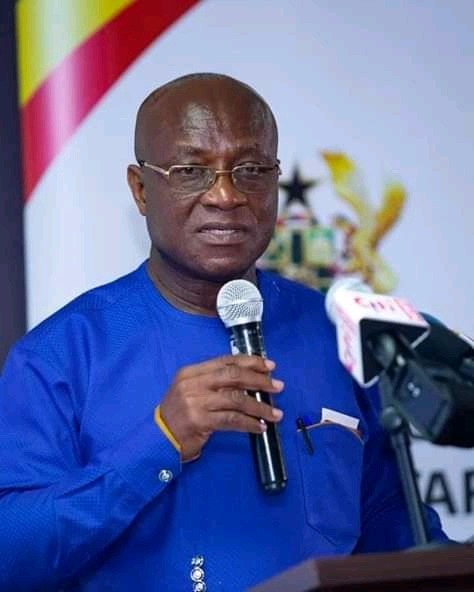 He however indicated that, Honorable Annor Dompreh, Ophelia Hayford and Habib of Tolon constituency will occupy the position of majority whip and deputies respectively. 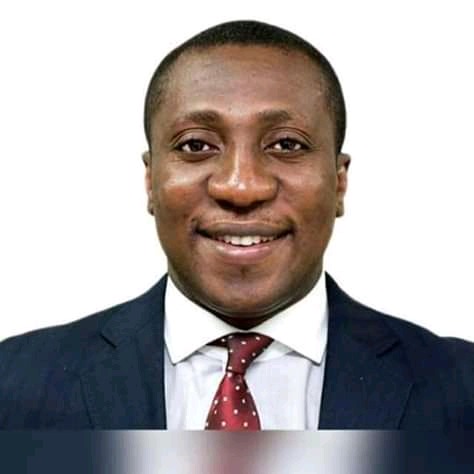 He then sent a word of caution to the NDC MPs to cooperate or loose the opportunity to elect the second deputy speaker of parliament.