By Goghtrendingnews (self media writer) | 4 months ago 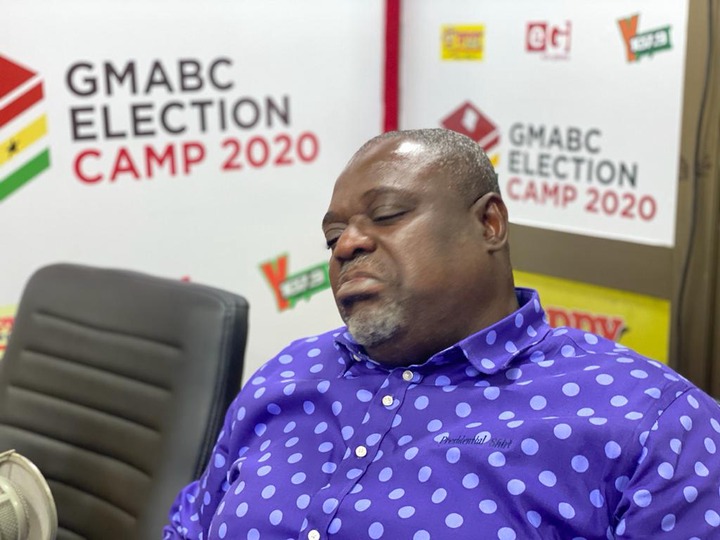 The former General Secretary of the National Democratic Congress responded shortly after his dismissal, in a social media post, Anyidoho linkened his situation to the biblical Joseph. “When Joseph's brothers sold him into slavery, they did not know they were selling him into his God given destiny to become a Prime Minister of Egypt.What evil men mean for wickedness, God turns it around for good.I am a son of God" he wrote. 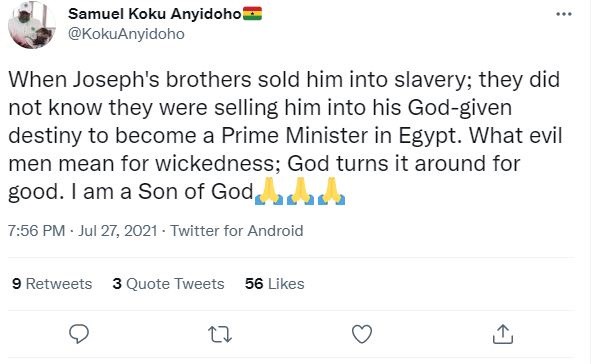 On February 9, 2021, the National Democratic Congress announced that it has suspended its former General Secretary Samuel Koku Anyidoho.The suspension according to the party followed two separate petitions by Mubarak Abdul Karim Regional Communication Officer of the party and Eric Adjei Bono Regional Deputy Communication Officer of the party seeking the removal of Koku Anyidoho from the party.The two party officials in their complaint alleged that Koku Anyidoho had misconducted himself and breached the party disciplinary code. 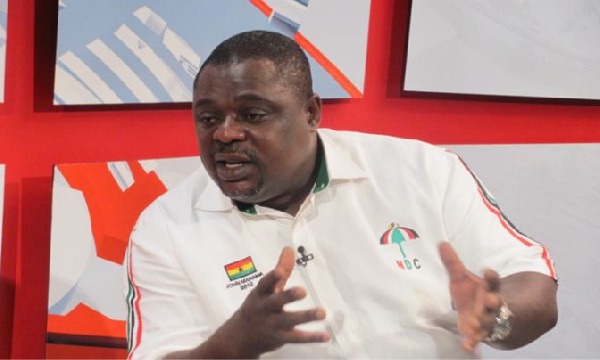 Koku Anyidoho has for the past few years been at logger heads with some leading members of the National Democratic Congress.He had publicly clashed with National Chairman Samuel Ofoso Ampofo and General Secretary Johnson Aseidu Nketia.There have also been occasion where he threw direct jabs at the party's flagbearer John Dramani Mahama, with the rescent being occasion he failed to develop the Asomdwee park for the late professor John Evans Atta Mills. 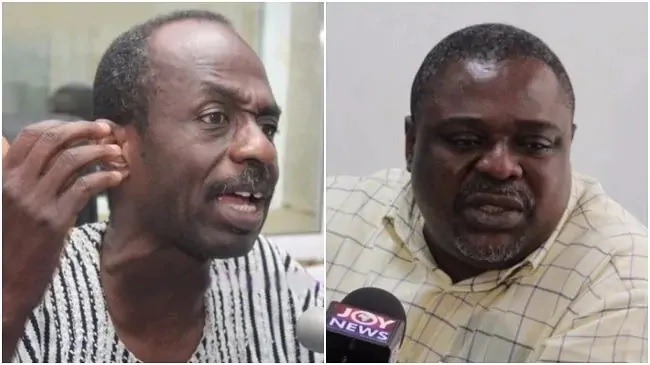 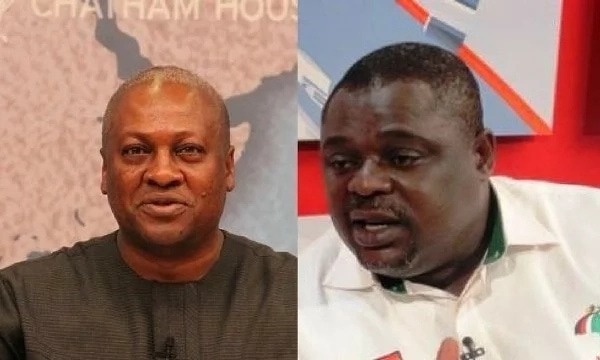 Content created and supplied by: Goghtrendingnews (via Opera News )