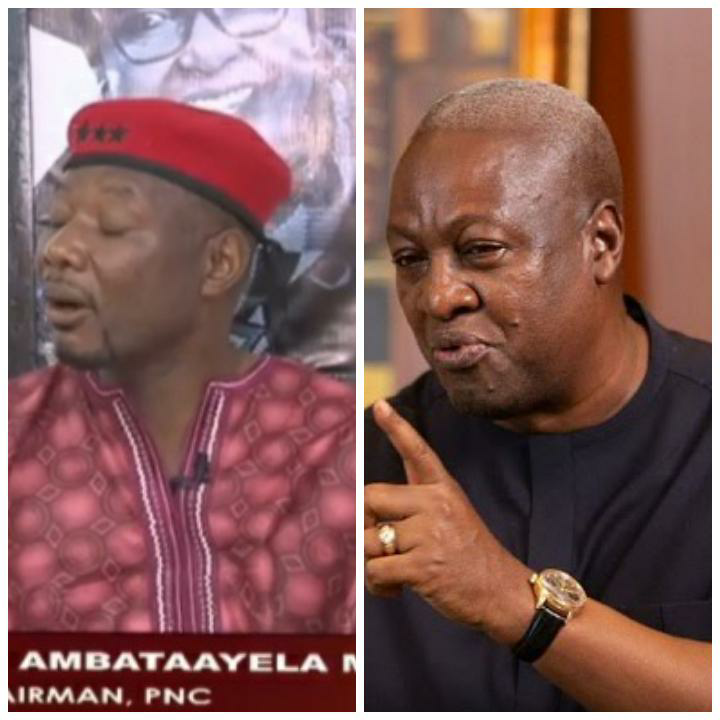 As when Ghanaians thought that the brouhaha surrounding the 2020 general elections have ended, former President and leader of the opposition National Democratic Congress, John Dramani Mahama has rekindled it again. Despite the unanimous ruling by the Supreme Court to dismiss the petition filed by Mahama against the EC on his allegations of malpractices in the elections, Mahama still believes that the woes of his party is as a result of some avoidable discrepancies that were overlooked and perpetrated by Jean Mensah during the elections.

Recall, Mr. Mahama on his recent nationwide Thank-You tour, he blamed the woes of the NDC on the incompetence of the Jean Mensah-led outfit. His speech is an expression of his convictions that the electoral process was fraught with a plethora of discrepancies and anomalies from the camp of the Electoral Commission. 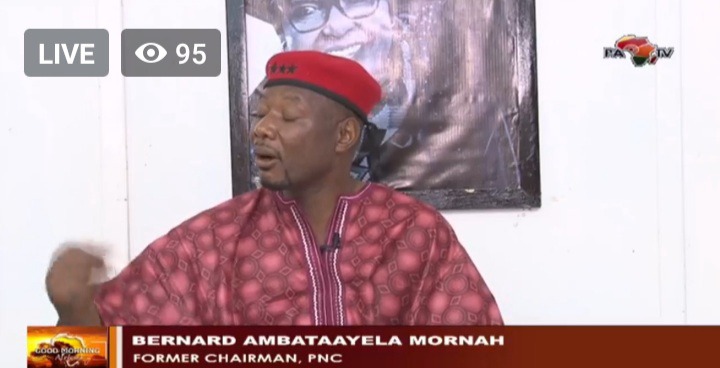 The former Chairman for the People's National Convention (PNC), Bernard Ambataayela Mornah has finally reacted to the accusations made by former President John Dramani Mahama against the Chairperson of the Electoral Commission, Madam Jean Mensah. He has said that, Mahama has made no mistake in his accusations against Jean Mensah and her team at the EC.

He made this comment in an interview on Pan African TV's Good Morning Africa when asked to share his opinion on the recent clash of ideas between the Mahama and Duffour camp. According to Bernard Mornah, it would be out of hypocrisy and dishonesty for any Ghanaian to describe the 2020 elections as free and fair considering the mishaps during the elections.

Speaking further, he registered his resentment on the failure of ECOWAS to make a statement on the elections. He believes that ECOWAS did not help to promote proper and fair elections, which is a contradiction to their firm belief in free and fair elections. He also alleged that, there were financial misappropriations by the EC which have not been investigated properly. He concluded by alleging that Jean Mensah is putting up a plush house which needs to be investigated by EOCO. 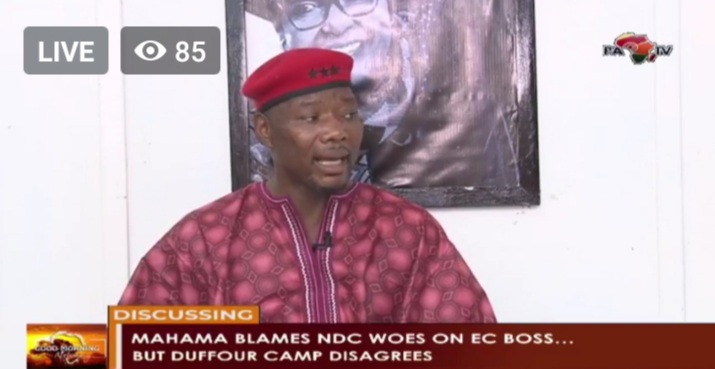 "I support what Mahama is saying because it was clear that the electoral processes was fraudulent. I am still surprised at the temerity of Jean Mensah to come out and deny things like she is doing. But this happens when institutions are made to work in the interest of those in power. She needs to be investigated, and the lessons would be learnt."