No spirit will accept you. Ghanaians react as a man makes these claims about the NPP.

By AgyarkwahJustice(nanabagist) (self media writer) | 18 days ago

It seems some page owners on Facebook post everything that is politically related in this country. It may not be necessary because people think the man is mad. Are part of those people? Have you watched the video yet? Let's have some time together here and listen to what this man is saying. I can't say he is mad while you also cannot say that because we don't know what he is going through. At the same time, we cannot say what he is claiming is true because it is quite strange. Our thoughts and prayers will reveal the truth behind the claims of this man. 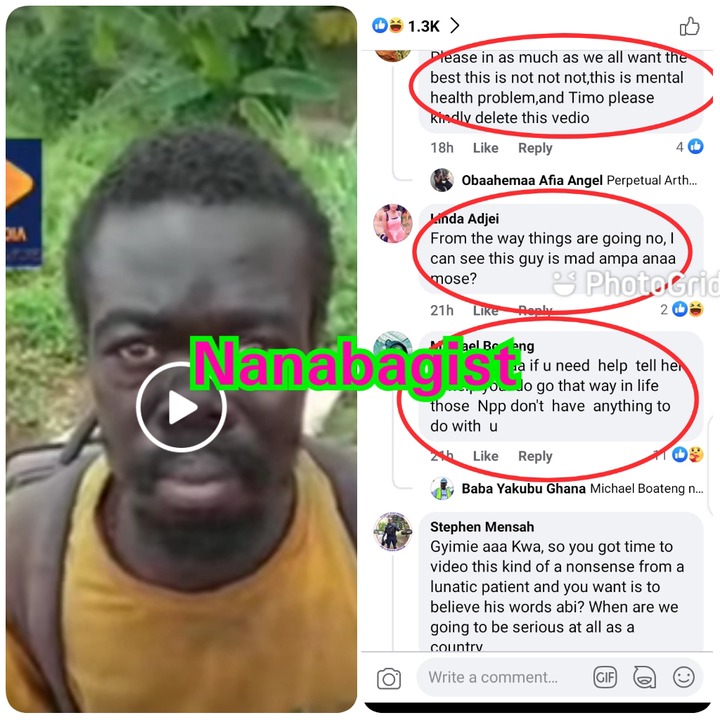 He said he is from Kumasi but have been roaming about because he can't stay at one place. Is it because his family have abandoned him or what's the matter? Let's find out right here. Have time to read, share, like and follow for more interesting updates.

A video of a mysterious man is making waves all over social media because the words he is saying are politically related. According to this man, the New Patriotic Party has used him for sacrifice because he followed the NDC. The claims are very strange. Not only that, he added that the New Patriotic Party is going to be in power for a long time because of the sacrifice he has been used for. He insinuated that he is roaming about because he have been hearing a voice from nowhere and its disturbing his peace.

Ghanaians have been talking about this man and a lot of people are saying the man is mad because his claims cannot be backed any evidence. Some too have been saying this is one of the NDC's propaganda to win power in the next election. Some have blasted Timo Media for posting such video on his page because what the man is saying cannot be trusted. People who also believed the man noted that the NPP should leave his destiny alone for him to have a better life. 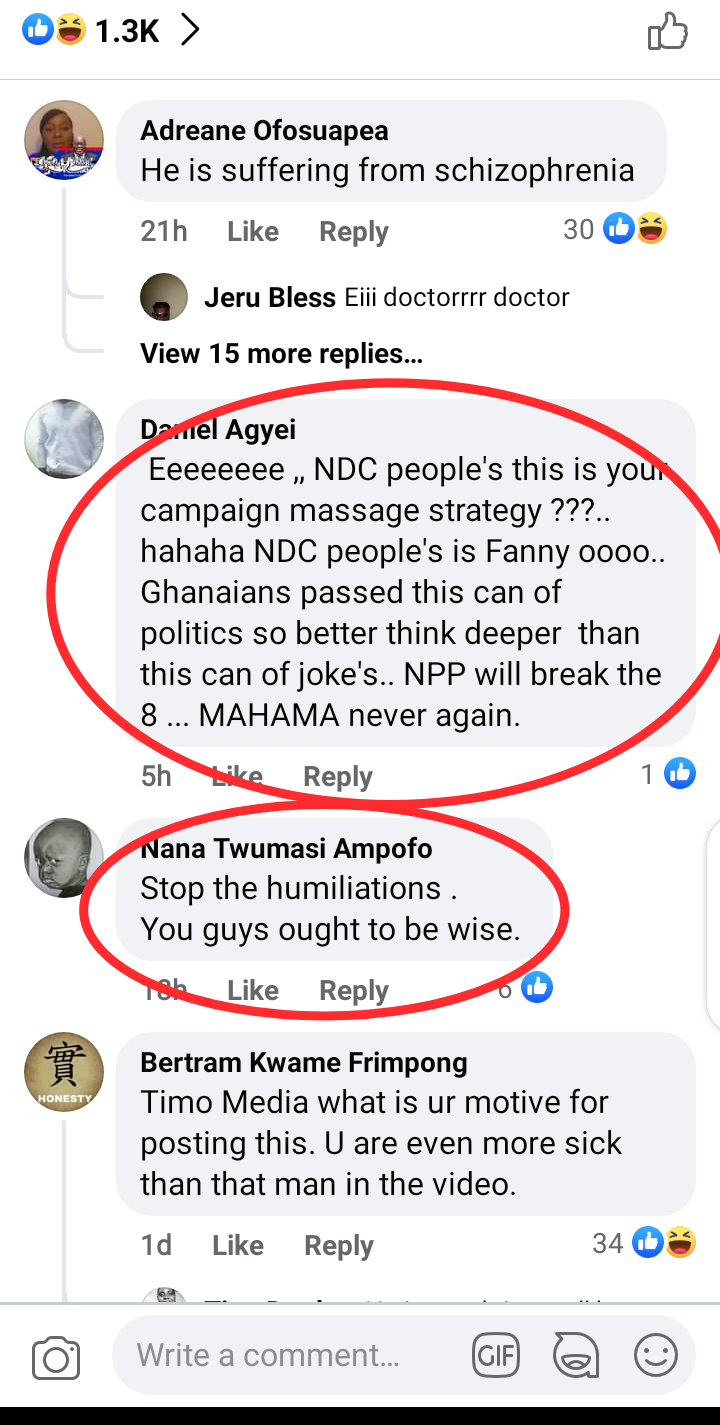 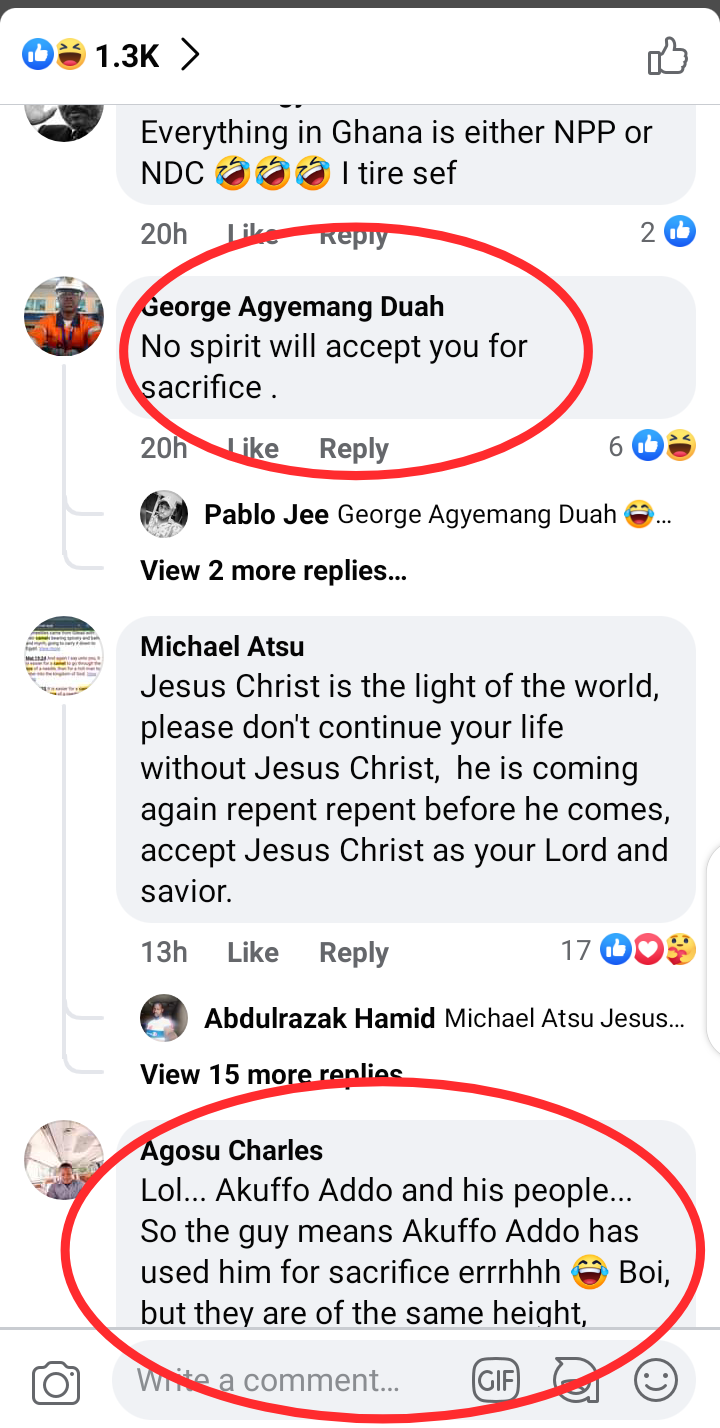 What's your thoughts on what the man is claiming, do you think what is saying is true? Drop your views in the comment box below and follow up for more updates.