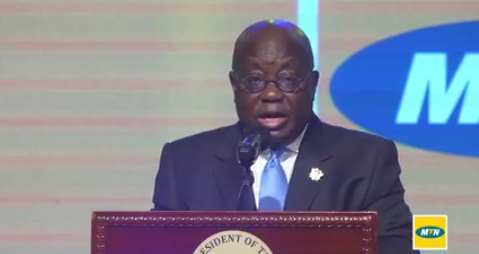 Over the past one month, Ghana has been in hot waters as pressure is being mounted on the country to either decide to allow foreign culture to infiltrate the indigenous culture, technically known as cultural assimilation. The central point of the debate rests on the issue of the Lesbians, Gay, Bisexual, Transgender, Quer, Intersex and many other sexual and asexual orientations (popularly known as the LGBTQI+).

As a result of the ongoing development described as unnatural and inhumane in the context of the Ghanaian culture and value systems, efforts and agitations made by some section of Ghanaians comprising of educationists, lawyers, legal practitioners, and other "well educated" men and women has been met with stiff opposition by the simple majority. 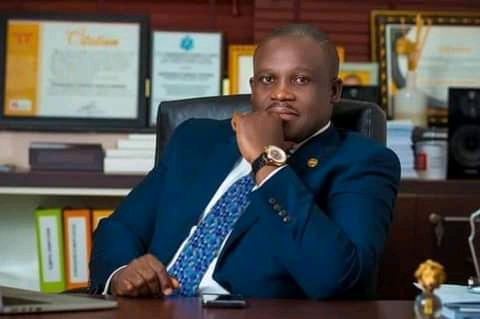 Processes are been undertaken to pass a bill which will eventually outlaw the practices of LGBTQI + called the anti-LGBTQ Bill currently undergoing public scrutiny in the Parliament House. The bill, spearheaded by the NDC Member of Parliament for the Ningo-Prampram Constituency, Hon. Sam Nartey George together with all the religious groups and bodies across the length and breadth of the country.

To know his stand on the issue, Ghanaians are calling on the first gentleman of the land, President Nana Addo Dankwa Akufo-Addo to announce his stance on the issue that has been a central issue of debate over the past month. According to them, the stance of his predecessors namely late Former President John Evans Atta-Mills and John Dramani Mahama was widely known. 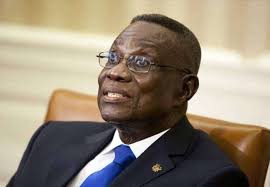 Speaking to Peace FM's Kwami Sefa Kayi in an interview on the radio station's morning show, 'Kokrokoo', President Nana Akufo-Addo broke silence and gave his ultimate stance on the issue. According to him, the issue is a very delicate one and must be looked into thoroughly before any final decision is taken.

To him, the decision of Parliament is his decision. Meaning that if Parliament accepts the anti-LGBTQ bill so does he and the opposite is true if they reject the bill. What do you think of the President's stance?