The election petition lawsuit brought against Jomoro MP Dorcas Affo-Toffey has been dismissed by the Sekondi High Court. 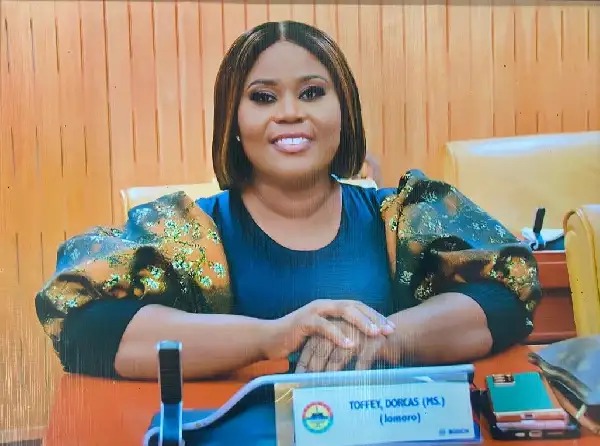 The Court determined that she was qualified to run in the 2020 parliamentary elections.

The MP lost her Ivorian citizenship at the same moment that she obtained her Ghanaian citizenship, the judge, Justice Dr. Richmond Osei Hwere, declared in his judgement. 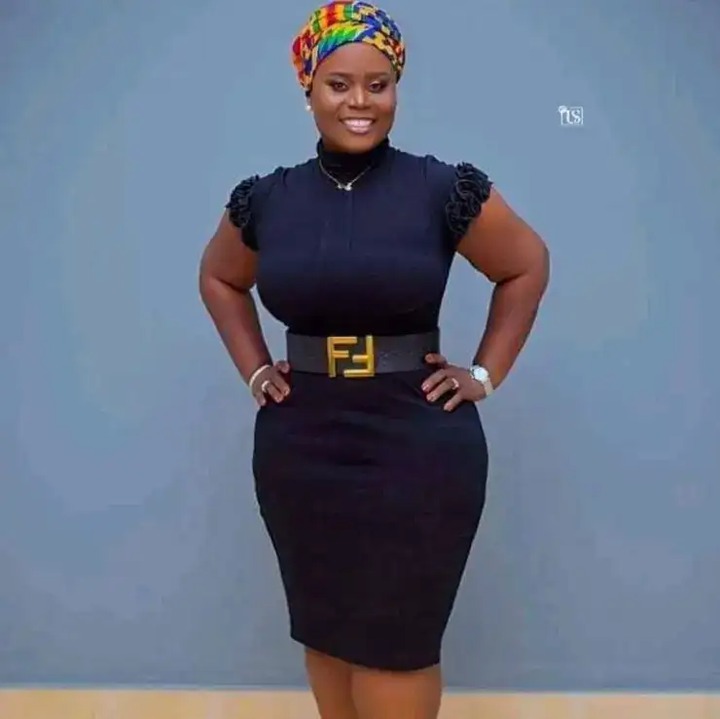 Mr Joshua Emuah Kofie, a constituent, challenged the MP's eligibility to run as a representative of the people in the constituency.

He claims that the MP has multiple nationalities, including American and Ivorian citizenship, which violates the 1992 Constitution.

The MP, on the other hand, has denied having American citizenship and claims to have renounced her Ivorian citizenship. 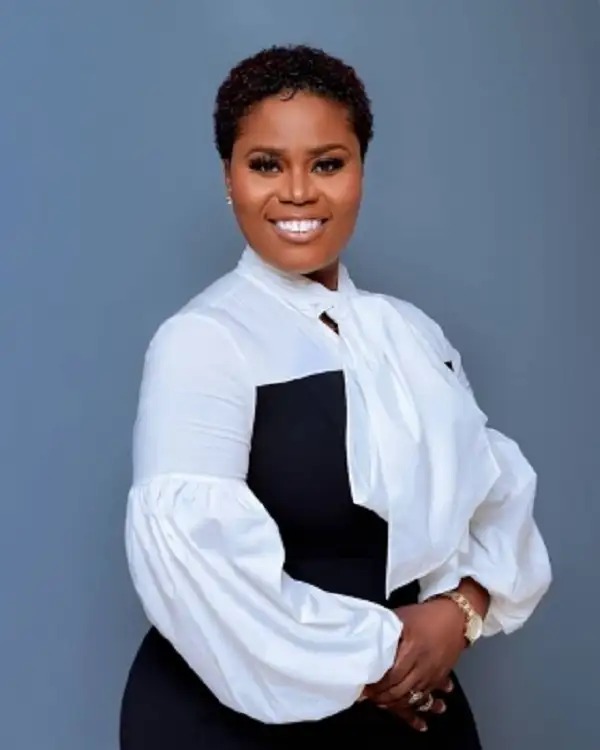 Previously, the applicant asked the Court for an order to inspect the documents to determine whether the MP truly renounced her Ivorian citizenship before running for office in 2020.

Dorcas Affo-Toffey was later ordered by the Court to produce documents proving her purported renunciation of Ivorian citizenship, but she did not comply.

As a result, the applicant filed contempt charges against her for failing to provide the required documents. 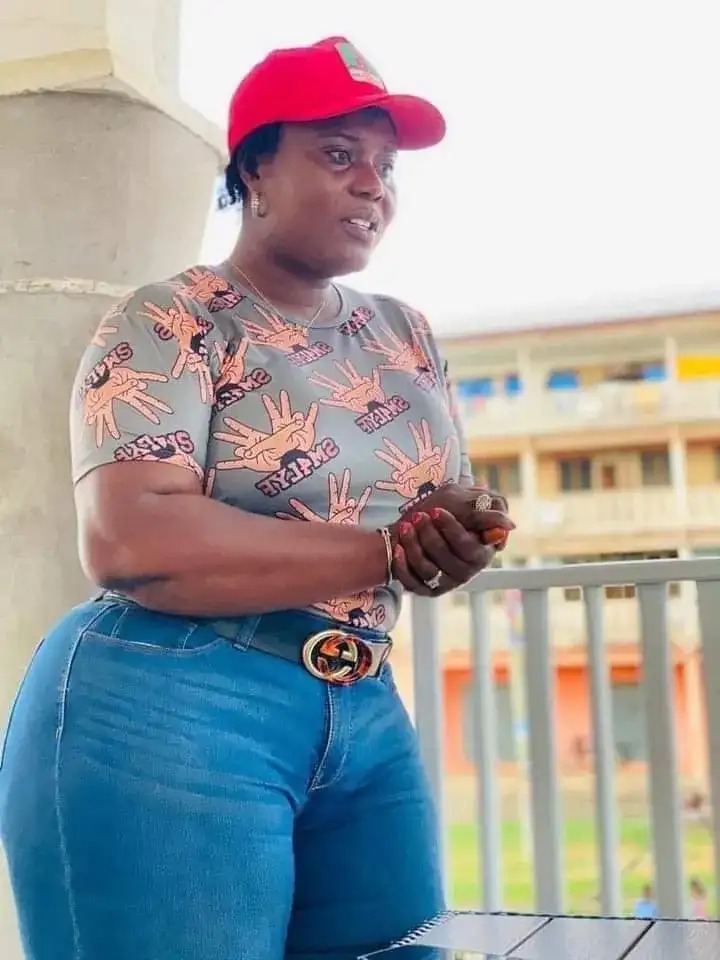 The MP's attorney, Godwin Edudzi Tamakloe, begged the court to dismiss the contempt case and begged for mercy, stating that his client had no intention of disobeying the court's orders.

Before the matter of contempt was dismissed, the petitioner's attorney, Bright Okyere Agyekum, requested that the court give the MP GHC20,000 in costs for defying its orders and wasting their time. 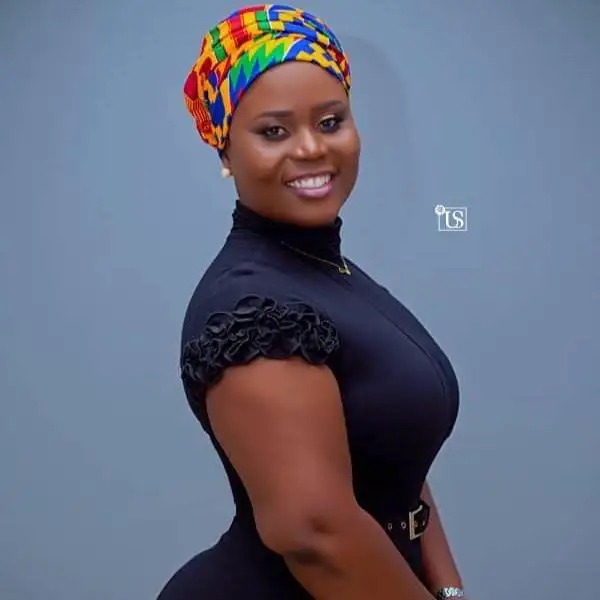 The MP's attorney argued that his client could not pay the sum demanded by the petitioner's attorney, remarking that "things are hard," and the court, presided over by Justice Sedinam Agbemava, consequently dismissed the case and assessed a cost against the MP of GHC5,000.