By Still_Unbeatable (self media writer) | 4 days ago 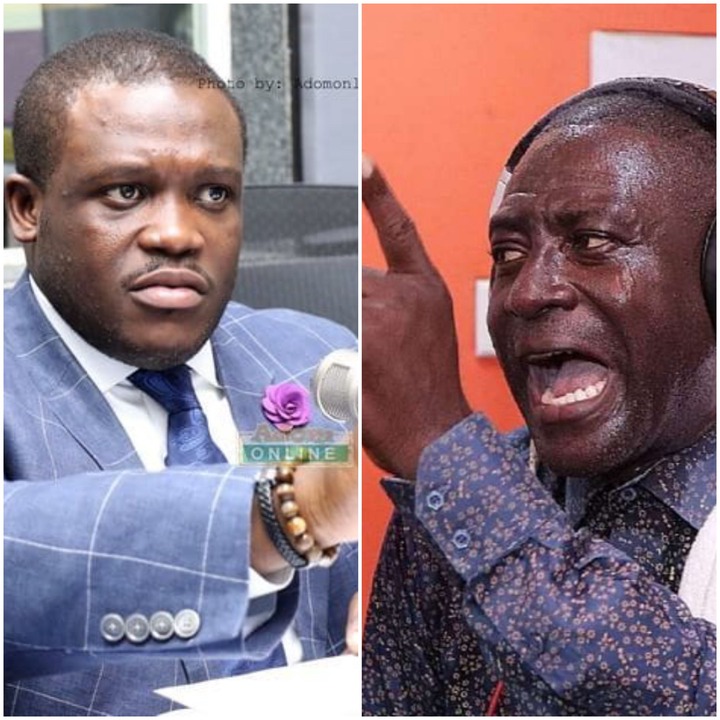 The Onua Maakye show today, Wednesday, October 13, 2021 got off to a great morning when Captain Smart interviewed MP for Ningo Prampram, Sam George Nartey. Captain Smart paid glowing tributes to the legislator for the good work he is doing especially with LGBT issues. Captain Smart noted that if he had power he would have elevated Sam George to a position more than a minister.

Captain Smart asked Sam George about his security protocol as a result of his stance on LGBT. According to Sam George he was initially getting threatening messages and at a point he had to match them boot for boot on social media. When queried about his security, he explained that his life is in the hands of God and that because of that one could harm him me. Sam George added that at the point he is now, nothing can change his mind because even if he chooses to rescind his mind, Ghanaians swill not forgive him. 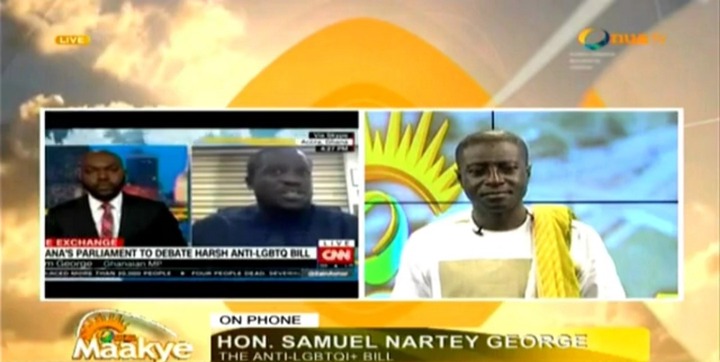 Captain Smart referred Sam to his interview with Larry on CNN and teased him for being charitable with the host. Captain was of the view that the reporter could have ended his show with lots of verbal bruises. He gave plaudits to Sam George and called on other leaders to be bold. At one-point Captain told Sam that because of the way he dealt with Larry Madowo, there was no way CNN will ever call him again for an interview. He added that the channel never anticipated that their anchor will be disgraced on a channel like this by a mere legislator from Ghana. 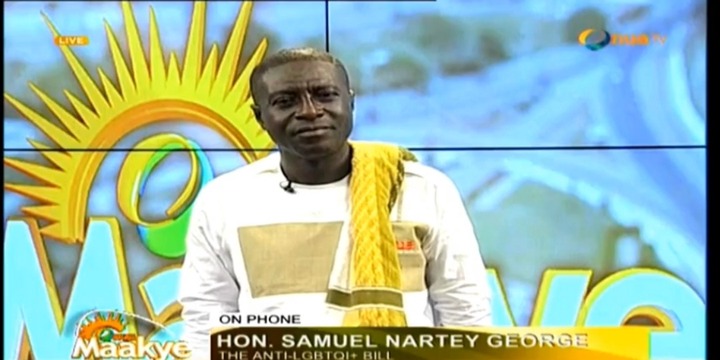 Parliament is expected to resume later in the month and many see the second reading of the bill as the next way forward as Parliament debates the bill. The trio of Speaker of Parliament, Minority and Majority Caucuses of Parliament have all declared their stand and admitted that there was no way any MP was in favor of LGBT. Osei Kyei Mensah has called on Ghanaians to be patient as the Constitutional and Legal Committee of Parliament works to fine tune some parts of the bill