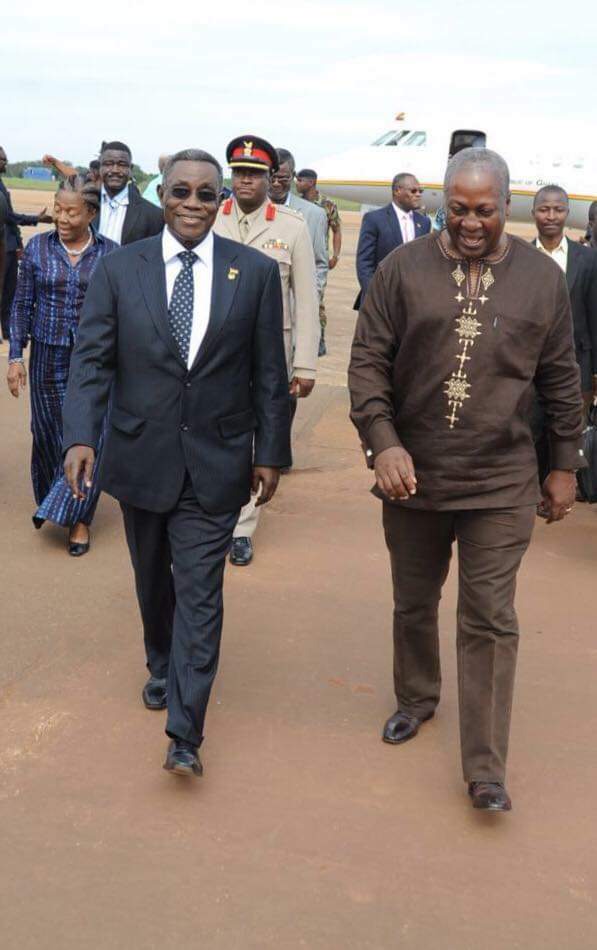 The Investigative journalist, Manasseh Azure Awuni has shower praises on former President, John Agyekum Kuffour, John Evans Atta Mills, John Dramani Mahama and others who have helped in promoting free speech in Ghana after Twitter has chooses to launch it's Africa headquarters in Ghana.

Many have been excited since the announcement was made by Twitter Officials to the general public and they have causes stir too as many have thought that, neighboring country, Nigeria has one of the biggest economy and have high population in Africa but why did Twitter subs them to choose Ghana instead? 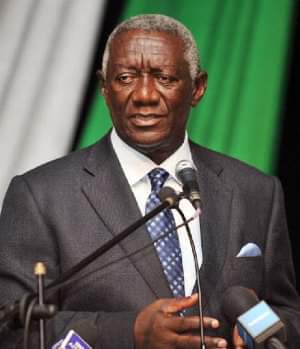 Twitter's explanations come into details that Ghana is a nation full of freedom of speech where people criticised their leaders without fear or favor and have a lot of people in using twitter most as their survey tells them. 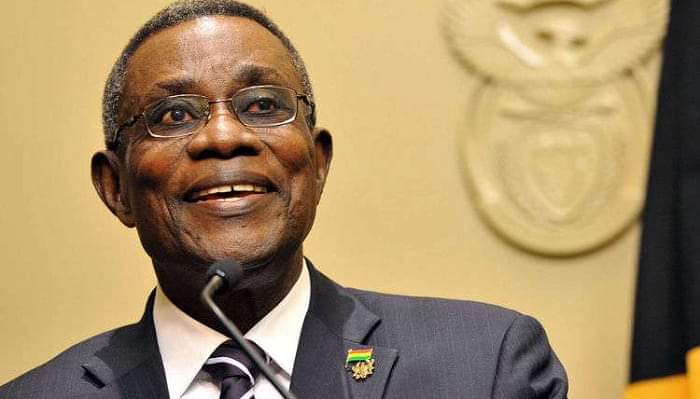 Manasseh Azure Awuni who is been known for going hard on those leaders he mentioned, has finally praised them for their hard work done to promote freedom of speech in the country when founder of the fourth Republic, former President, Jerry John Rawlings handed over power to them.

"Kudos to JA Kufuor, Atta Mills, John Mahama and all who have promoted free speech and made us attractive to the likes of Twitter" he said to praised them.

Ghanaians are very happy to welcome Twitter Officials into their Country peacefully.