Finally the much talked about and anticipated demonstration that was stated to begin on the 2nd of September has already commenced on the the streets of Elubo the most popular border town In the Western Region. The Open the border demonstration has massively been back by some members of Parliament who believe that most people in the surrounding areas of the border towns and those in these towns are suffering and immediate actions should be taken by the President.

Just early this morning, masses of people xsn be seen on the streets of Elubo demonstrating and asking President Nana Akufo Addo to open the borders. 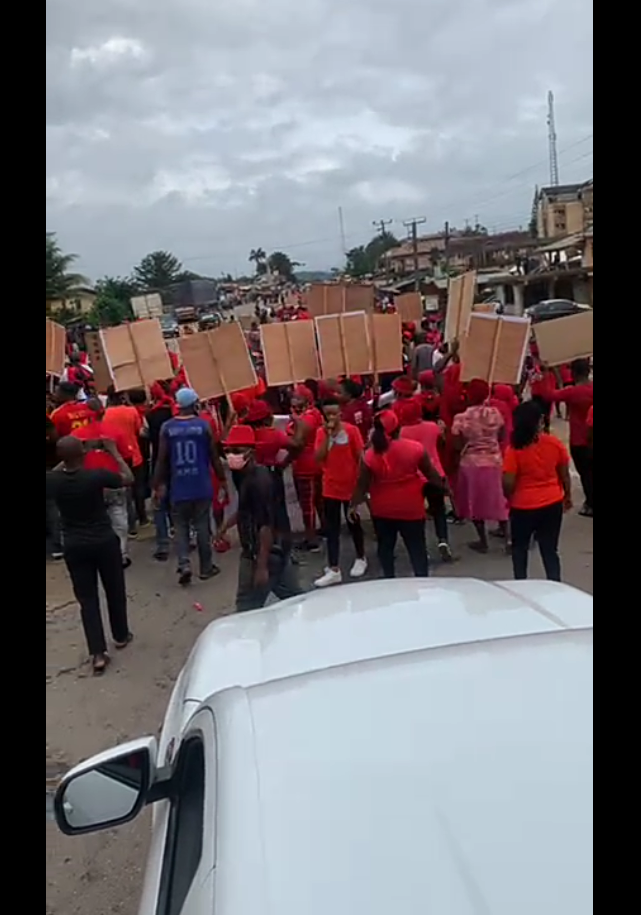 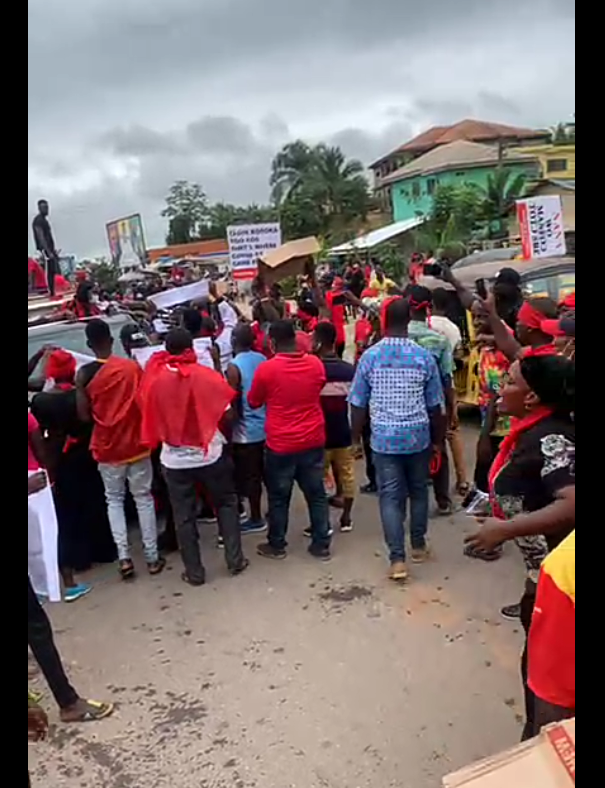 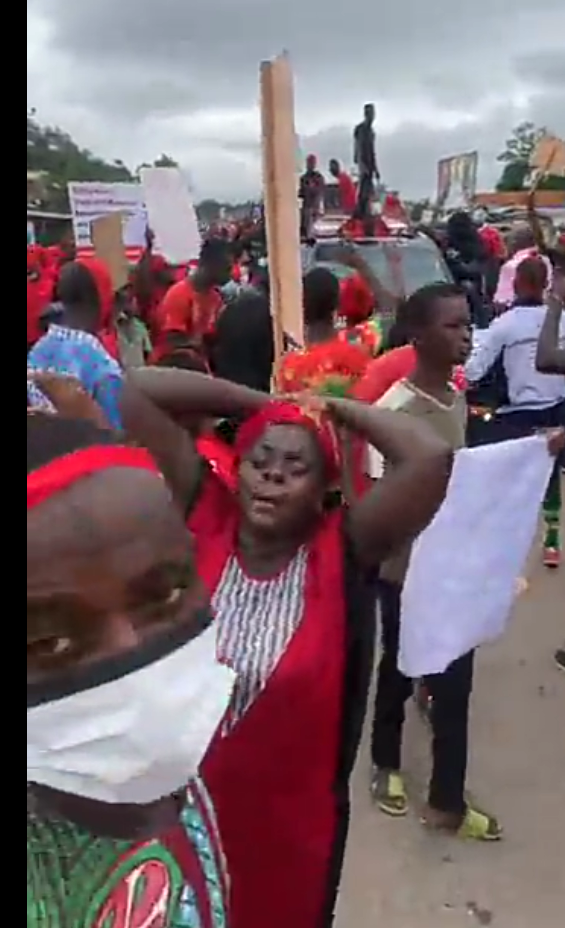 Some them were heard saying that this is not based on politics, so the President should hear them out. And others also used playcards to let the President know their worries. On their playcards, some revealed that if the President was able to open the Kotoka International Airport then the land borders should also be opened. And other pleas. 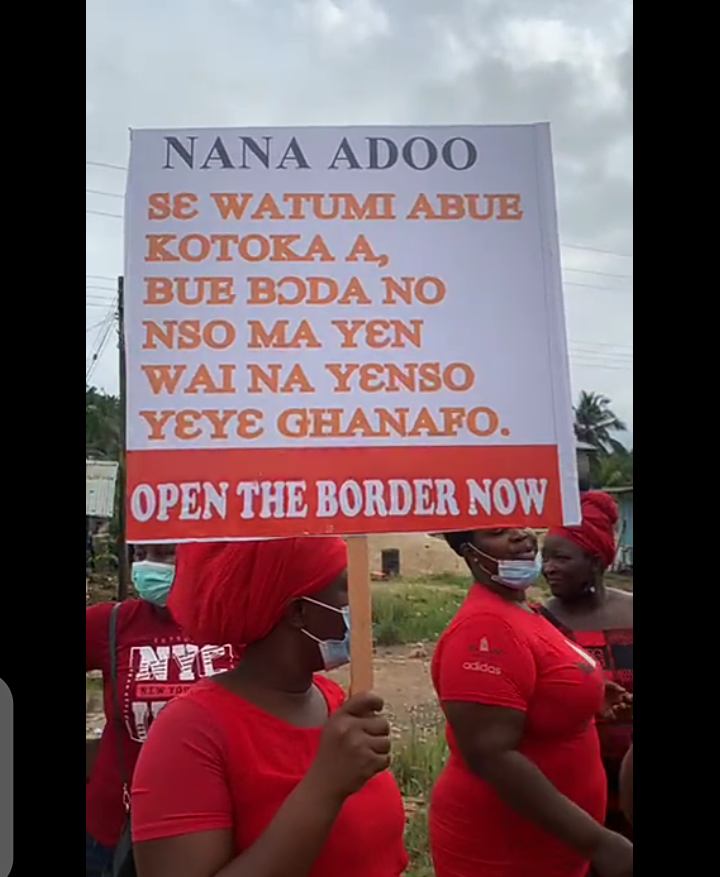 The demonstration just started, but the number of people demonstrating shows how serious and desperate they want the President to come into their aid.