It’s not all about the goodies that come with the Ghanaian presidency; sometimes the criticisms look more insulting, depending on the subject at stake. And so if a president promises and fails to deliver, expect the citizenry, to demand answers with the harshest of tones.

It’s not exclusive to Ghana alone; but in all other jurisdictions that have allowed for freedom of speech and the exercise of human rights. Yes, indeed, the criticism may get to a nauseating levels that the man at the centre of the storm may react aggressively.

But any Ghanaian president in such a situation knows how his predecessors suffered under similar circumstances, and their reactions thereof. Some suffered the worst form of flak from Ghanaians as compared to what the current President is “crying” of.

In many of the agitations, the current President was one of the leading protagonists. Ask General Kutu Acheampong and Jerry John Rawlings, how they suffered under the opposition watchful eye of Akufo Addo, Akoto Ampaw, Peter Ala Adjetey, Sam Okudjeto, E.D. Kom and other political stakeholder stalwarts.

Nana Addo cannot behave he has forgotten so soon, his role in the Movement for Freedom & Justice (MFJ) days, when he together with the prominent individuals stated; and others made Ghana virtually ungovernable for Gen. Kutu Acheampong and his Supreme Military Council (SMC).

Kutu’s days as Ghana’s head of state became numbered the moment he tried to turn Ghana into a One Party state through his Union Government idea. One can recount how Akufo Addo and the Ghana Bar Association virtually compelled Acheampong’s own SMC colleagues to force him (Acheampong) to resign on July 8th 1978.

Fast track to the 1995 Kumepreko demonstrations to appreciate how Nana Addo, and other progressive forces used the rainbow coalition with an agenda, to take out Jerry Rawlings and his NDC. The Kumepreko marches paid off in 2000 when J.A Kufuor of the NPP became the President.

It does seem the Ghanaian President cannot withstand the very heat he exerted on others. He thus seizes the slightest of opportunities to vent his anger on groups or individuals that he feels are making his administration unpopular.

Last week, the President had a perfect opportunity to vent every venom he’s been habouring against some Civil Society Organizations (CSOs), through their representatives who paid a courtesy call on the President. Nana Addo was not that courteous in welcoming his guests.

He told them how some of them were operating as political parties under the guise of CSOs; and even went as petty as suggesting that those under reference wanted him (President) to lose the 2020 elections. It would have been in perfect order, for the President to adduce evidence. 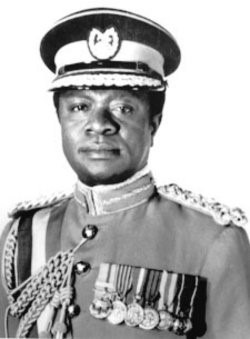 These CSOs were the best when Nana Addo was seeking the highest office of the land. But who says CSOs, like the media, are supposed to be neutral? They can only be fair and objective. However, when it comes to a major decision-making like the selection of a President, CSO’s can vouch for a candidate with the best policies.

And in the case of the incumbent, CSOs can ask Ghanaians to consider the campaign promises made by the administration, its achievements, failures and suggest to Ghanaians the direction to vote. They do so, based on factual conviction; and had no power of compulsion to whip people in line of their thought.

Before then, the President has had it tough on Sir Sam Jonah at the University of Cape Coast’s matriculation. He threw subtle jabs at the renowned entrepreneur for daring to criticize aspects of the President’s governance.

Sam Jonah had opined in his Rotary Club presentation, the administration’s intolerance for free media practice; and how like many other past Ghanaian administrations, the executive is taking advantage of the 1992 constitution to act like a military dictatorship. 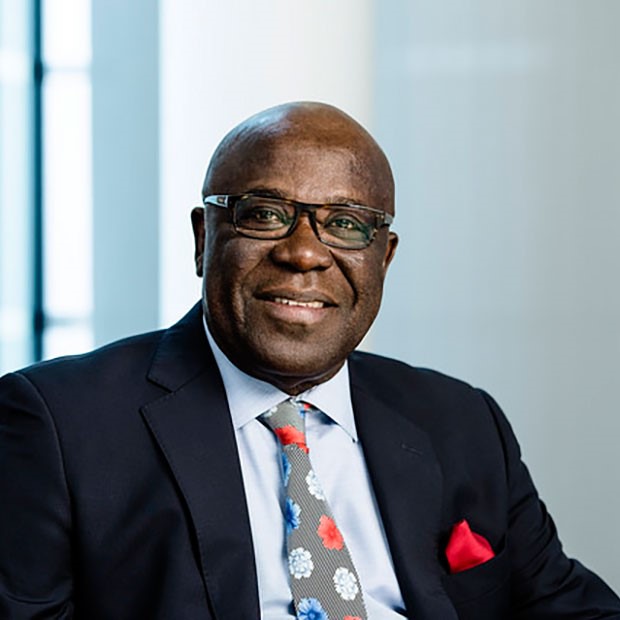 Sam Jonah’s comments were based on how some media practitioners from Citi FM, Modern Ghana and many others had suffered molestation at the hands of state security apparatus. We've also seen the excessive use of brute force on poor innocent Ghanaians, exercising their rights to vote either in an election or queuing to register to become eligible voters.

And so the thrust of Sam Jonah’s submission was the monstrous constitution that Ghanaians adopted in 1992. In the case of the Catholic Bishops who visited the President before the 2020 elections, he hit them right in the face, for their lame reaction to former President Mahama’s claim that the country, was being ruined by Akyem Sakawa mafia.

Invariably, the description of such was in reference to Nana Addo, the President, his finance minister, Ken Ofori Atta; his executive secretary, Nana Asante Bediatuo and Gabby Otchere Darko, a cousin of the President. Meanwhile the President and his vice Alhaji Mahmoud Bawumia have succeeded in reducing former President John Mahama into a walking incompetency.

At the slightest opportunity, the two remind Ghanaians about how inefficient Mr. Mahama had been in government. At some point, the President referred to Mr. Mahama, other parties and people who disagree with him as modern day nay-sayers. Was it that the President in opposition was only being a cynic?

The reality is hitting Mr. President, and maybe he’s forgotten this is what he fought for all his life. Or is it he wants to be given a little chance to enjoy absolute power, like Kutu Acheampong and Jerry Rawlings had in their tenure?

But Ghanaians know that absolute power corrupts absolutely and will never think of re-inventing the wheel. The President therefore has to deal with what every Ghanaian, including himself, called for with the promulgation of the 1992 constitution.

God has been Good: Check out these incredible transformation of Fella Makafui