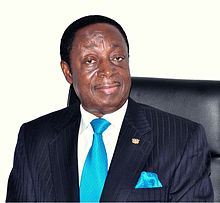 Although unofficial, it is getting clearer that Dr. Kwabena Duffour may contest former President John Mahama in the upcoming NDC presidential primaries. Yesterday, Daily Post newspaper reported that, Major Boakye Gyan will be leading the campaign team of the former Governor of the Bank of Ghana. Boakye Gyan has since been speaking on various radio stations within Accra to the effect that he will gladly accept such an offer if presented.

A pro NPP online media Wuntumionline published a flyer today containing details of the rest of the campaign team members of the NDC flagbearer hopeful. Interestingly, the National Youth Organiser of the opposition party featured in the team. Lawyer George Opare Addo was captured as the national youth organizer for the team. 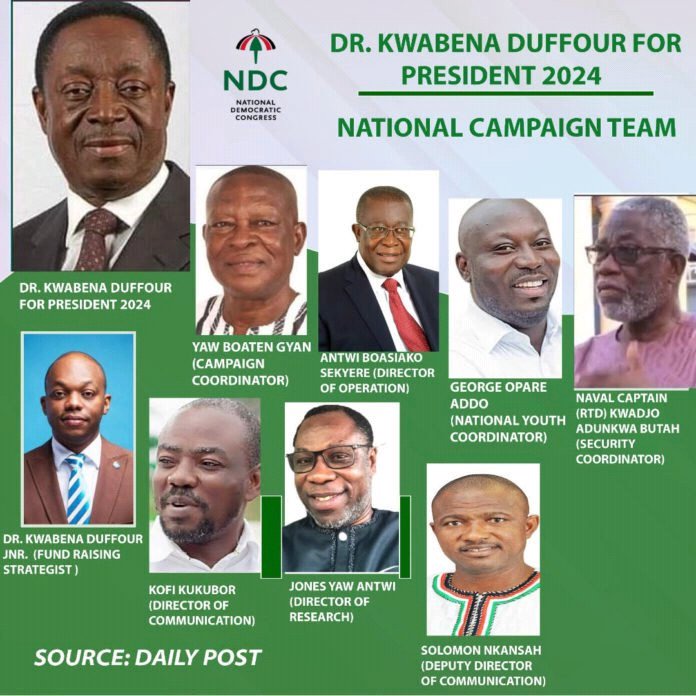 But speaking exclusively to CitizenOne this afternoon, spokesperson to Dr. George Opare Addo, Mr. Charles Tetteh denied the claim. According to Charles, the flyer was the design of an artwork which was nothing but a figment of the imagination of the artist. He said, the source of the information which is Daily Post was a clear indication that, the artist had a predetermined agenda. He added that the Daily Post edition of yesterday which carried the story for the first time did not mention Opare Addo's name yet the artist created that erroneous impression. 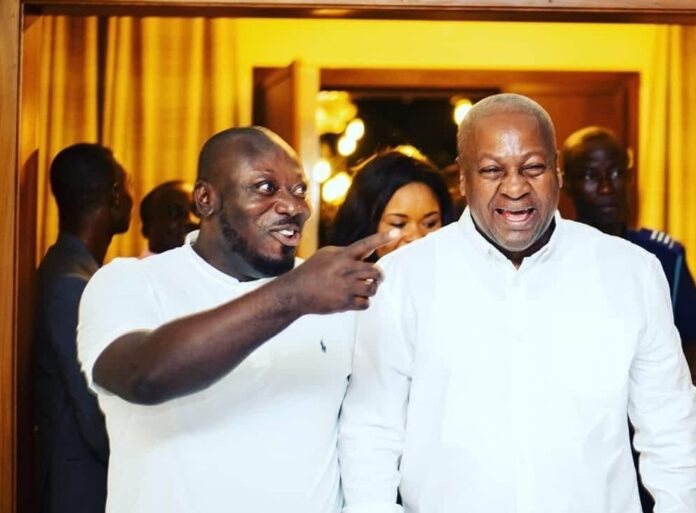 Mr. Charles suspected the could be in-house opponents behind the wrongful publication from Wuntumionline but assured it won't wash. When asked if the young lawyer will take any legal action against the publishers, Mr. Charles said he wasn't aware of such an action. However, he was sure his boss who was focused on his campaign will definitely contact the publishers. He used the opportunity to encourage all NDC faithfuls not to allow internal politics to divide the party.

George Opare Addo aka Pablo was elected the National Youth Organiser for the NDC in 2018. He is facing stiffer competition from his competitor Mr. Yaw Brogya Gyemfi once again. 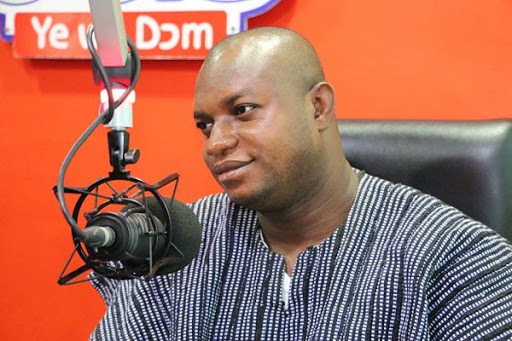