Stop doing this to yourself, angry Kelvin Taylor takes John Mahama to the cleaners (video)

By CitizenOne (self media writer) | 13 days ago 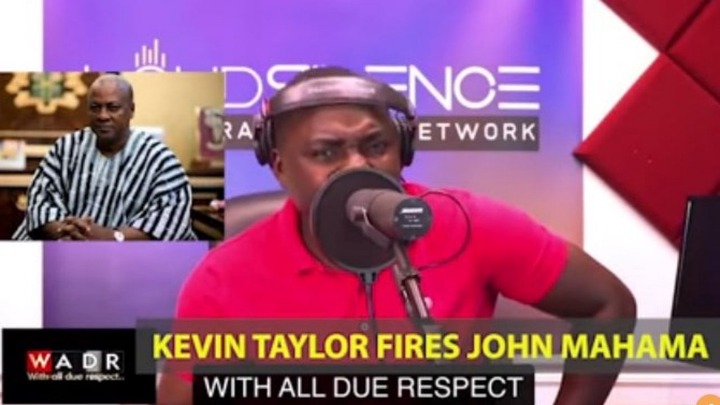 An adent supporter of former President John Dramani Mahama and a US based Ghanaian journalist Mr Kelvin Tailor has taken the former to the cleaners. The host of Loudsilence TV's current affairs program 'With All Due Respect' spoke his mind to Mr. Mahama during the social media segment of his program last night monitored by CitizenOne.

It will be recalled that while on a thank you tour in the Eastern region on Tuesday, the flagbearer of the opposition NDC in the last election granted a live interview to Sunrise FM. During the interview, the opposition leader praised the current Special Prosecutor for showing commitment to the fight against corruption. 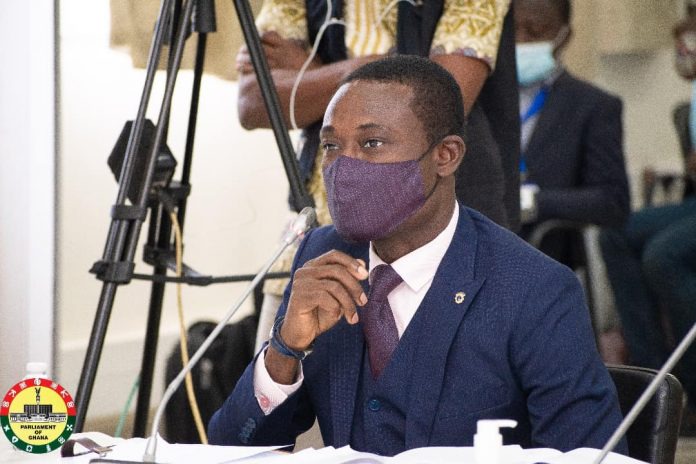 According to the leader of NDC, some statements and steps taken by Mr. Kissi Agyabeng shows that the latter was ready to fight corruption head on and it was the duty of every Ghanaian to support him to succeed.

But the marveric journalist thought Mr. John Mahama's comments were not suitable for his position as an opposition leader. 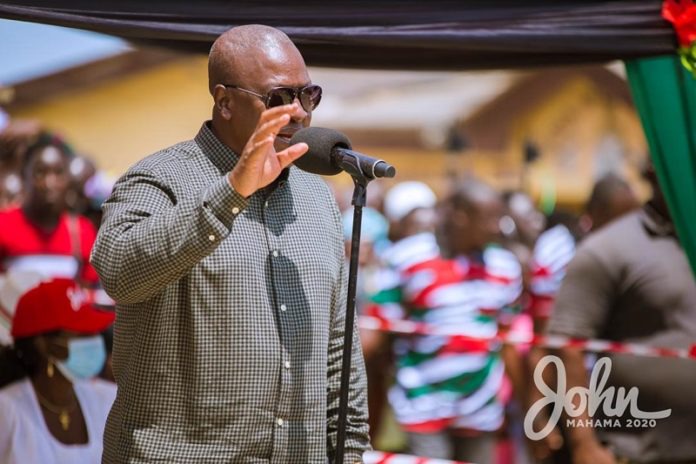 According to Kelvin Mr. Mahama wanted to appear nice to everyone but that isn't the attitude of a leader in opposition. He believed the NPP was on an agenda to destroy Mr. Mahama using the special prosecutor. He insisted, the discontinuation of Mahama Ayatiga's case was just a bait to hookwink the former president.

"They gave you Mahama Ayariga as cheap meat. It's a bait yet you ignorantly praised him. After this they will come after you (Mahama) and you can't complain because you have already praised the guy", Kelvin told the opposition leader in the face. 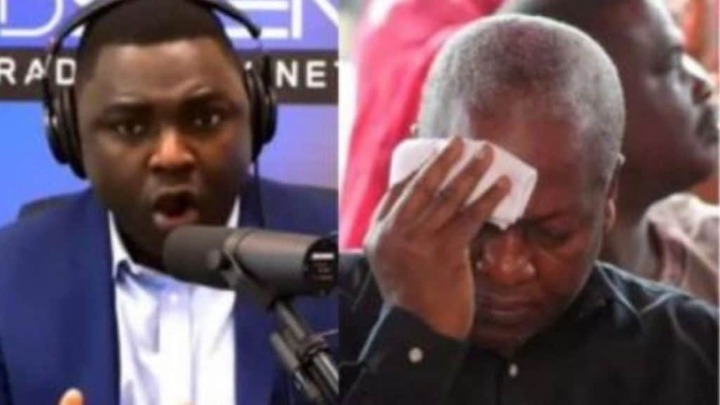 He charged him to stop the politics of gentility and face issues as they are. He also advised him to continue to assure the citizens that he is coming to safe them.

Watch the video in the link below from 1 hour and 27th minute. Make sure you leave a comment below.