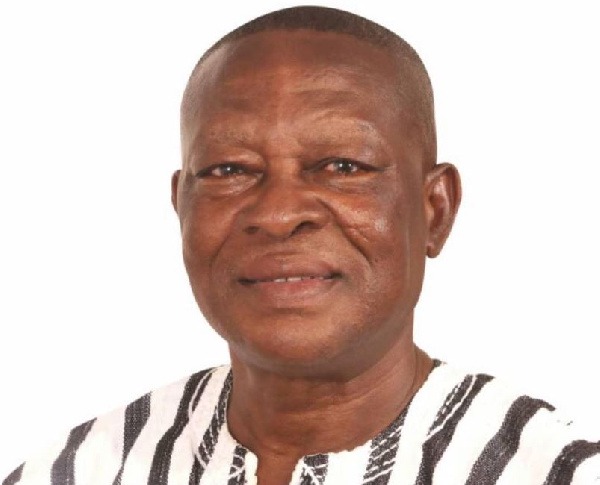 According to Mr Yaw Boateng Gyan, any contest between the two will divide the party beyond repair and damage its chances at the next general elections in 2024.

"We Will need the two in the party going into 2024 elections, and just as we did for the first time in 1992 in Cape Coast, where the party elected national officers based on consensus, the same can be done with the two", he said.

The NDC is preparing to elect new officers to lead them across various levels of the party for the next four years.

The party has opened nominations for the constituency primaries, which has been slated for next month.

Other members of the party are lacing their boots to contest at the regional and national levels of the party.

At the national level, it's widely being speculated that Mr Asiedu Nketia, the incumbent General Secretary, is seeking to unseat Mr Ofosu Ampofo, for the national chairmanship position.

Mr Nketiah, popularly referred to as ‘General Mosquito, says after serving as General Secretary of the NDC for close to seventeen years, the time had now come for him to aim for something much higher.

Mr Nketiah has therefore disclosed he will either contest for the National Chairman position or will rather go for something higher than that.

“I can contest for Chairmanship, Flagbearer, Running mate. What I know is that I will not compete for the position of General Secretary.

Mr Ampofo says he is confident of winning the race for the second time regardless of whoever he comes up against, even including Mr Johnson Asiedu Nketiah.

He says he cannot work his socks off to make the NDC attractive for anyone to just come and unseat him.

"Nothing will change about the chairmanship of the NDC, the track record is there. The performance is there. We have made the party attractive, things that are happening in the NDC today, since 1992 some have not happened before", he said on Accra-based Asempa FM. Mr Ampofo