This can be quite odd. Every President in Ghana is supposed to serve the country for at least four years. Well, there are a lot of incidents which occurred in the presidential race before the constitution was made.

Some Presidents were in power for more than fours. Others too had few months. These were as a results of coup d'etat and other military rulings. 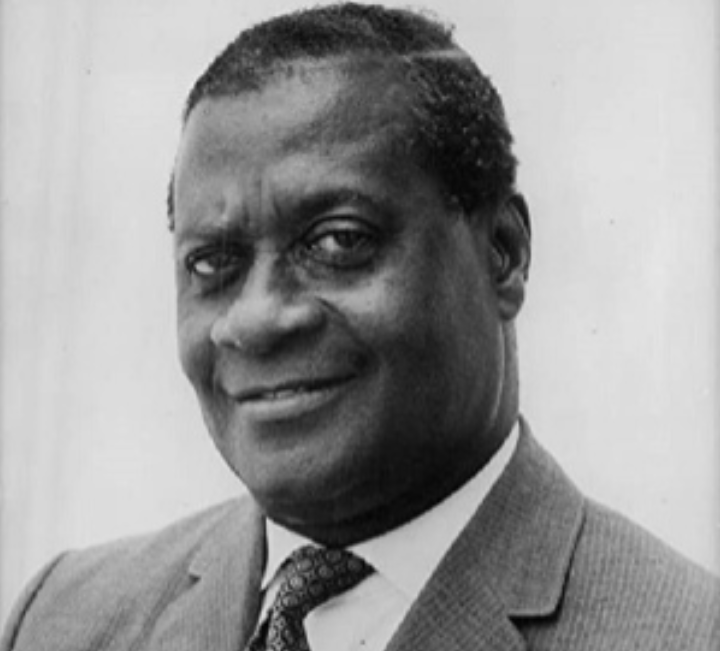 There is one Ghanaian president who served the nation as President for only twenty four(24) days.

He was officially the chairman of the Presidential Commission. He took over from the previous military leader, Lt. Gen. Afrifa and handed over on 31 August 1970 to Edward Akufo-Addo who was elected on 31 August 1970 by an electoral college.

He is the only president to serve the least period in office.