It was an interesting clash of ideas as three panelist joined Berla Mundi today, Wednesday, August 17, 2022 on TV3’s New Day. The day show Fuseini Issah, a former NPP MP for Okaikwei North, Kojo Poku, an energy expert and Fred Agbenyo an NDC communicator join Berla in the studio. As usual the NPP and NDC communicators were expected to hit each other with propaganda but for Kojo Poku he was introduced as a neutral energy expert.

The first discussion centered on the Adwoa Safo brouhaha, especially after she replied to her dismissal letter. The Majority side want her removed as MP while the Minority side of the House are hesitant to do that. According to Fuseini Issah he isn’t so much happy that his Majority side want an MP removed when she was duly elected. He noted that this will be a bad precedent for a Speaker to remove an MP while the constituents haven’t agreed. 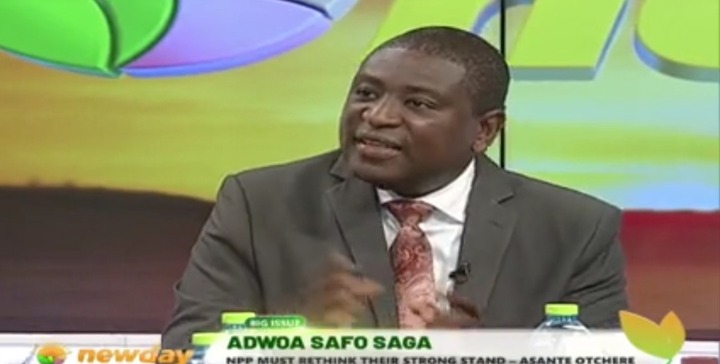 Kojo Poku who had been brought to the studio to speak on the new PURC tariffs decided to take his turn on this issue. In addressing the issue, he accidentally mentioned that “Before anyone makes a decision, the most important thing is to find out what the delegates want. That is why people are saying we could lose the seat”

This use of “we could lose” infuriated the NDC panelist who questioned why Berla hadn’t introduced Kojo Poku as an NPP panelist. He called on Berla to next time alert him when he is about to face 2 NPP panelists on a show. 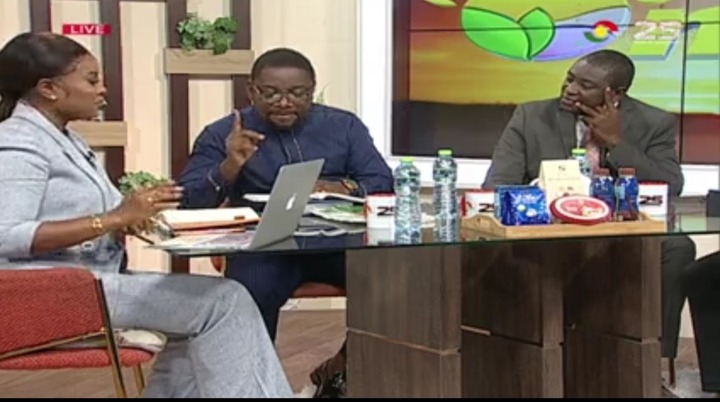 Fred Agbenyo pointed out that Kojo Poku bears an NPP card and is aspiring to contest for them. Berla refused to admit this but later Kojo Poku admitted that he intends to contest on the ticket of the NPP soon though he said this didn’t mean he can’t speak on national issues