The dust has finally settled and a decision has been made on the 2022 budget statement which was presented by the Finance Minister earlier this month in parliament.

The decision to approve the 2022 budget was made by members of the house this afternoon, after the opposition side of Parliament staged a no show, just like thier counterparts did on Friday. 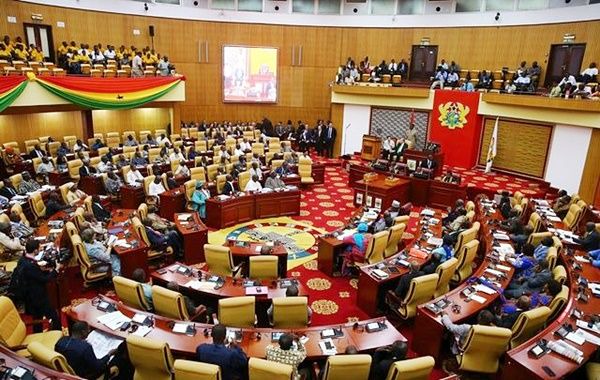 (Members of Parliament at a sitting)

In spite of thier absence, the business of Parliament went ahead and the budget was approved.

Monitoring the proceedings on radio, the majority in parliament could be heard jubilating and chanting songs to signify their victory in the budget battle they just won.

This "victory song" also comes days after the initial budget presented before the house on Friday was rejected by members of Parliament who were present at the time.

A decision which has brought about many debate and discussions after it was made. 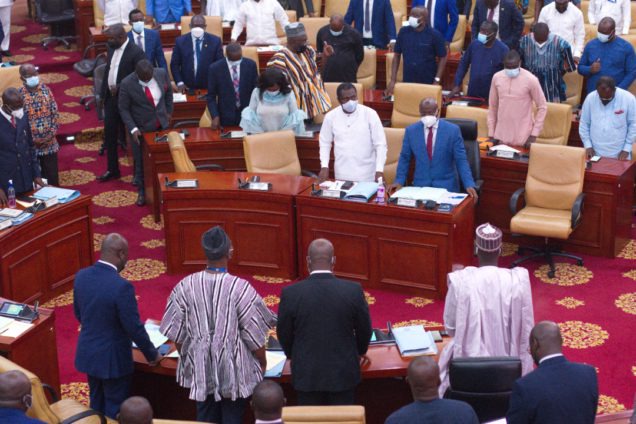 “I Saw The Best of my Team Today” - Kotoko Coach Reveals