The nation Ghana is known for her gold deposits and this has become one of the country’s biggest exports. With the Ghanaian economy deteriorating and some Ghanaians forced into illegal activities, galamsey has shot up again. This is not to say that galamsey wasn’t in existence but was in decline after government waged a number of operations against those involved. 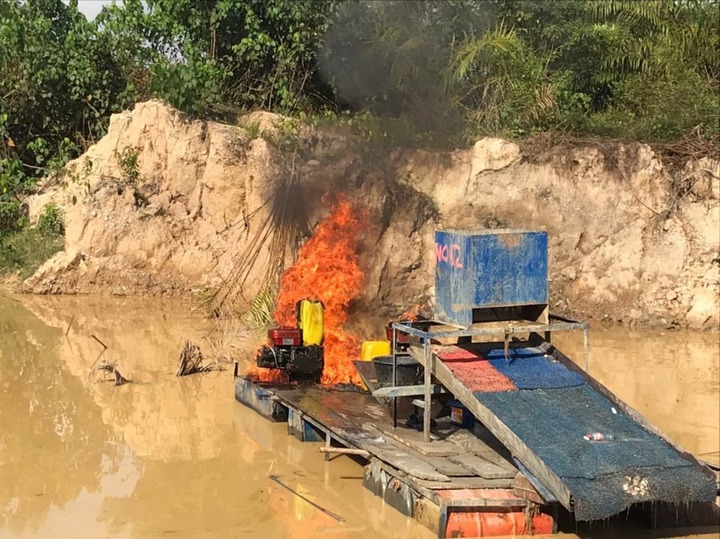 Many have complained about how government has been unable to halt those involved. Interestingly, some politicians have been accused of funding people in this illegality. It even turned into an uproar when President Akufo-Addo ordered that excavators should be burnt if found on galamsey sites. Over the week a raid code named Operation Halt II stormed the Offin River and seized mining tools. About 838 changfans were burnt.

On Joy News’ The State of Play this afternoon, Thursday, August 18, 2022, 3 Joy journalists cast verdict on how serious President Akufo-Addo is prepared to end galamsey. According to Joojo Cobinnah, the President only talks and does nothing. He noted that as a journalist he has been travelling and seeing what is happening and boldly say that the government isn’t doing anything. 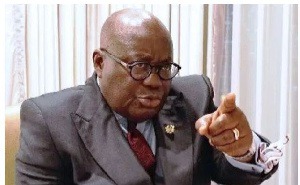 He questioned the evidence in President Akufo-Addo saying he will put his presidency on the line to stop galamsey. “Anything I hear him saying that he will end galamsey I ask myself if there is no one advising him. I have been following him on his promises. At the end of the day we see nothing. The president should stop talking. I don’t want to hear him about galamsey. He should just fix it. He keeps remixing his words and doing nothing” Joojo told his other colleagues of Ackah Blay and Raymond Acquah.

Indeed, Joojo might not be far from the truth. Many personalities around the president have been implicated in these galamsey activities and yet he has looked on. Despite the many promises of putting a team to fight galamsey, the activity is still glowing in certain areas and this keeps people asking if the message of ending galamsey is just mere rhetoric.

Use the link below to watch. Kindly start from 15:20