The anticipated showdown between Vice President, Alhaji Mahmudu Bawumia and Trade Minister, Alan Kwadwo Kyerematen is real. Forget about the veiled warnings coming from the leadership of the NPP that it’s premature for any prospective presidential aspirant to engage in open campaign.

That caveat was issued when posters of the Vice President popped up detailing a determination on the part of Dr. Bawumia to break the eight-year; two-term tenure, that has been the sealing of any president that has assumed the high office, since the inception of the 4th Republic.

The tag-line on the Bawumia poster reads: Breaking the 8; and that simply underlines how Bawumia is all set to breach the eight-year established order and win a successive 12-year presidential mandate for the NPP.

A presidential success for Trade Minister, Alan Kyerematen will also mean same objective for the NPP; but as it stands, it’s the Vice President who has ‘stolen’ the start and making the seemingly NPP desire his campaign message.

Bawumia’s campaign and research team is known as the Friends of Bawumia with Alan’s—Alan Boys and Girls. It’s even being rumoured that the Vice President has acquired undercover offices throughout every district of the country and would be out-doored immediately the NPP lift the ban on internal partisan politics.

The group was kept as the fulcrum of Nana’s Addo campaign until he won the presidential election in 2016; and continued same in 2020. Today some of the FONAA activists have been rewarded with ministerial positions.

The biggest beneficiaries are Asenso Boakye and Abu Jinapor who currently are ministers of state. There is also Emmanuel Adumoa-Bossman, who is serving as deputy Chief of Staff at the presidency.

Atta Mills also won on the wing of the organizational skills and ability of Friends of Atta Mills (FAM). Similar groups have emerged as the support groups of many presidential candidates that have emerged on the Ghanaian political scene.

Despite the support backing of such groups, the ultimate contest will be narrowed down to the credentials of the main actors— Alan Kyerematen and Dr. Bawumia. It’s also likely to bring to the fore the core bloc within the NPP. The Vice President is likely to enjoy massive support from the new order in the NPP.

That freshest order is being represented by the current administration. Alan’s campaign machinery on the other hand, is likely to be lubricated by the old guards of the party. It’s an open secret that the sitting president will back his Vice in the NPP presidential nomination race.

That will mean Bawumia is likely to enjoy massive incumbency support, similar to what many sitting presidents benefit from on the national election scale. Other high-profile government members who are likely to back Bawumia candidacy are former Finance Minister, Ken Ofori-Atta who introduced the Vice President into the NPP and politics in general.

One other issue that is likely to stoke the campaign of Bawumia is funds. As the darling of the establishment, Bawumi’s campaign will not lack in support funding. That is for sure. But as to whether that will be the only determinant factor for a Bawumia success, only time will answer.

There is no denying the fact that Alan’s support base is driven by the former president, J.A. Kufuor. Alan is likely to draw his support base from such Kufuor stalwarts like Dr. Kwame Addo Kufuor, Dr. Richard Anane, Felix Owusu Agyapong and Kwadwo Impiani.

Others include Kwabena Agyepong, Paul Afoko, Nana Ohene Ntow, Sammy Crabbe among others. Even some NPP stalwarts like Dr. K.K. Sarpong and Isaac Osei who served in various Chief Executive Officer positions in the first term administration of the President are believed to be staunch Alan supporters.

It’s the belief within some NPP circles that most of these old guards feel marginalized by the current administration. And so the only way to feel relevant in the NPP is to rally behind an Alan candidature.

The composition of the two groups brings into focus the Victor Owusu and William Ofori-Atta axis that has run through the NPP since its formation in 1992. The UP tradition which is an offshoot of the NPP, split into two in the 1979 election over leadership. The original umbrella party of the UP tradition was known as the Popular Front Party (PFP).

Owura Victor Owusu refused to submit himself to internal election process of the PFP and maneuvered to get some party stalwarts to endorse him at the PFP’s presidential candidate. That imposition by Victor Owusu led to Mr. William Ofori-Atta (Paa Willie), a member of the Big Six (6) seceding from the PFP to form the United National Convention (UNC).

Political analysts opined that the Akufo-Addo led isle of the NPP represents the Paa Willie bloc while the Victor Owusu side is being led by former president Kufuor. 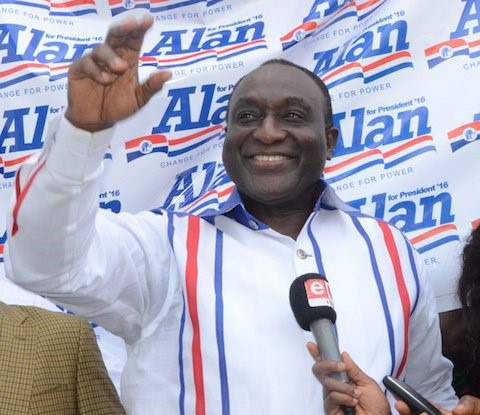 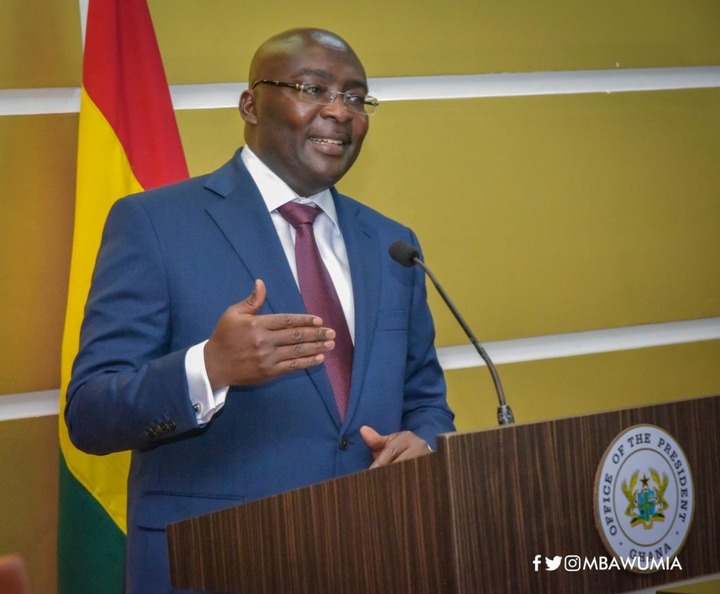