It Was Painful Listening To Boisterous And Loquacious Bawumia

By EliSuperb (self media writer) | 4 months ago 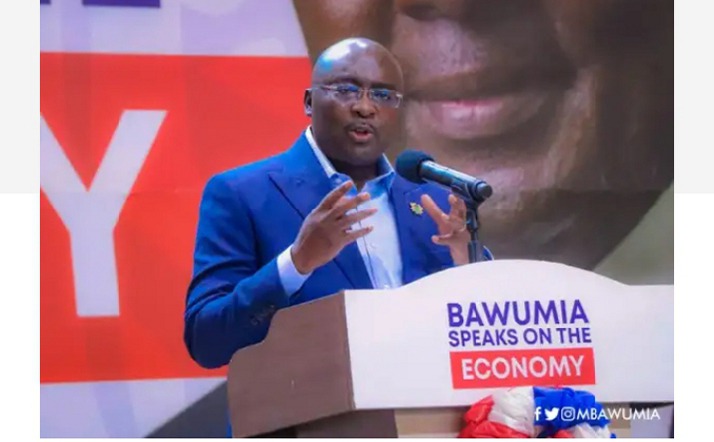 It's been less than seventy-two hours since the Vice President, Dr. Mahamudu Bawumia addressed the country on the state of the economy. The Veep on Thursday April 7, 2022 made his presentation at a TESCON Training and Orientation Conference at Kasoa, in the Central Region. His two hour speech which was perhaps a response to what appears to be a nationwide clamour, was under the auspices of the NPP Youth Wing. Also in collaboration with the Danquah Institute a pro-NPP policy Think-Tank. 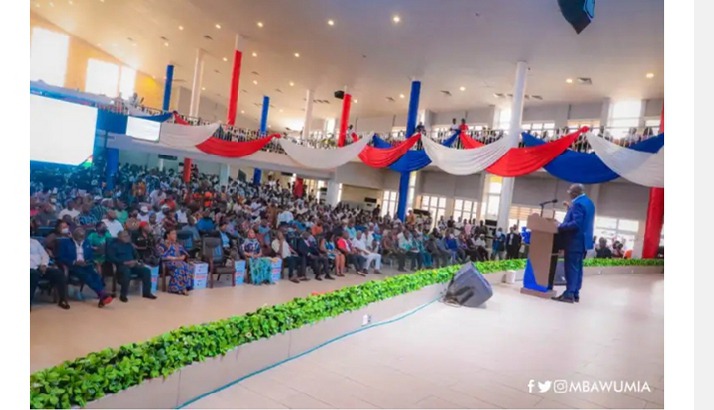 Though many watchers of the economic space believe the current economic hardships and struggles being experienced by many Ghanaians is largely caused by nothing but total mismanagement and excessive borrowing among others, the Veep's speech was mainly on the current macroeconomic indicators of the country and what the government has been doing so far. 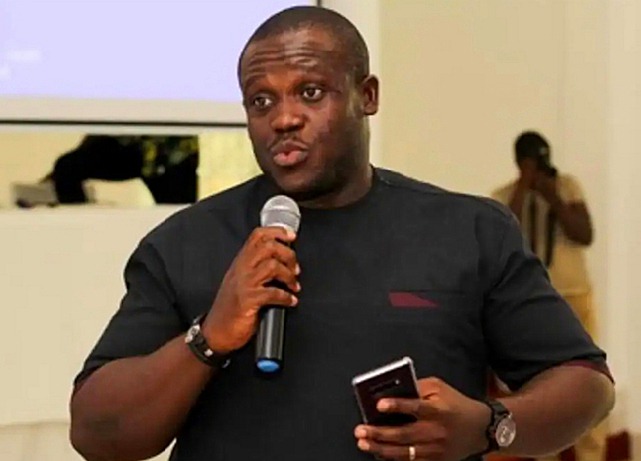 But the event which had many dignitaries such as the likes of the First Lady, Mrs. Rebecca Akufo-Addo, as the special Guest of Honour; the NPP Chairman, Freddy Blay; NPP General Secretary, John Boadu among others in attendance, has received a lot of backlash from a section of the public particularly those in opposition. In a recent development, the Ningo Prampram MP, Honourable Sam Nartey George has taken to his twitter handle to express how dissapointed he was about the veep's address. 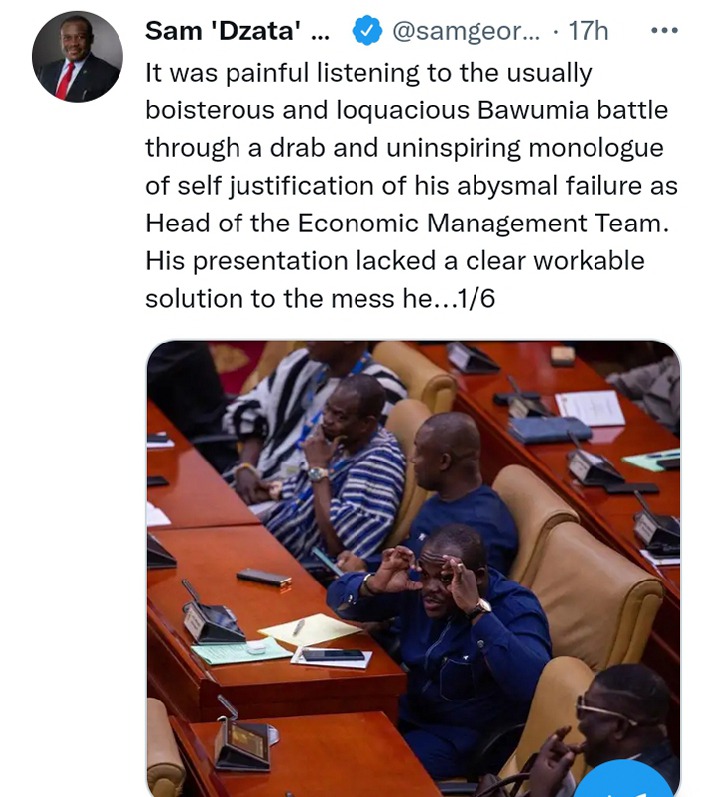 The Ningo Prampram lawmaker expressed in a tweet how painful it was listening to the usually boisterous Bawumia. 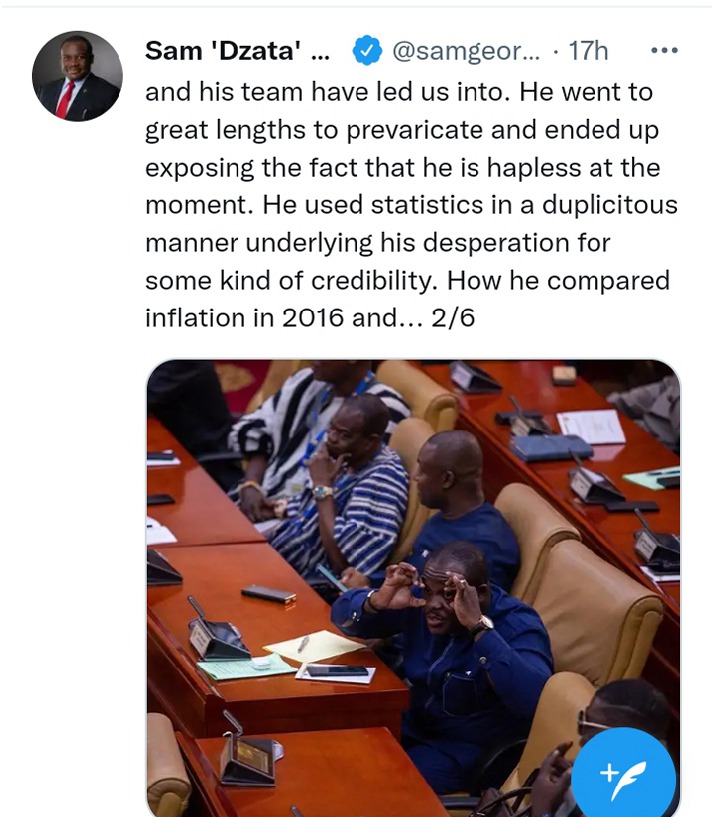 He also stated how his presentation lacked a clear workable solution to issues facing the economy. 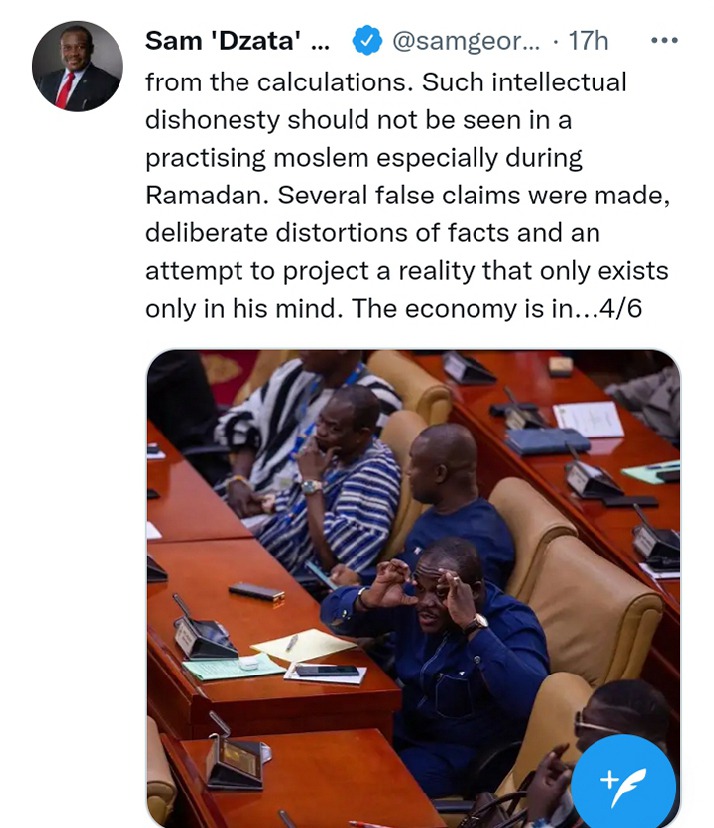 In yet another tweet, Hon Sam George stated there were several false claims made by Dr. Bawumia. A move to distort facts and an attempt to project reality that only exists in his mind. 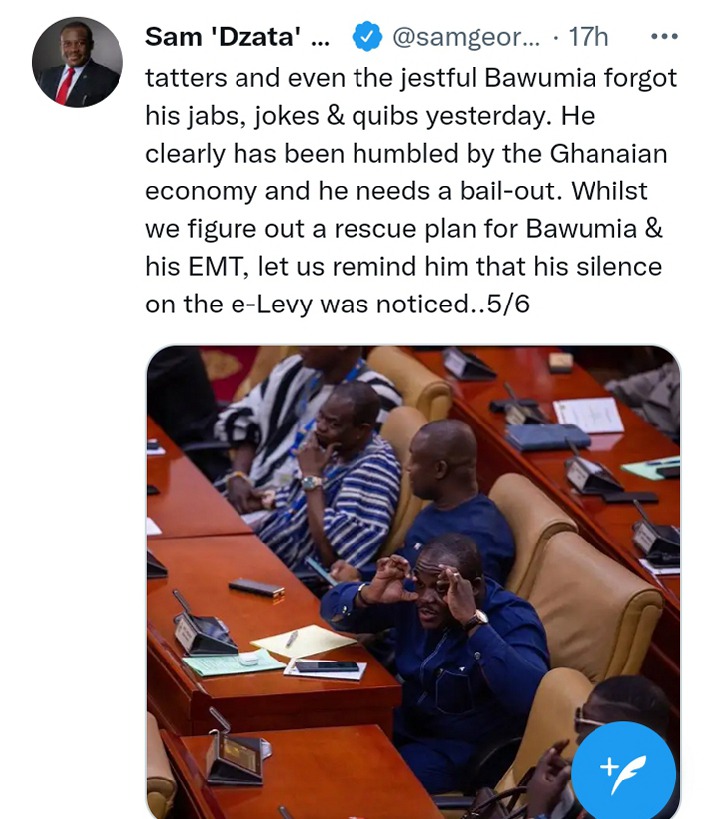 DON'T FORGET TO HIT THE FOLLOW BUTTON FOR MORE INTERESTING UPDATES IN THE AREA OF SPORTS, POLITICS, ENTERTAINMENT OR WHAT HAVE YOU. PEACE OUT!