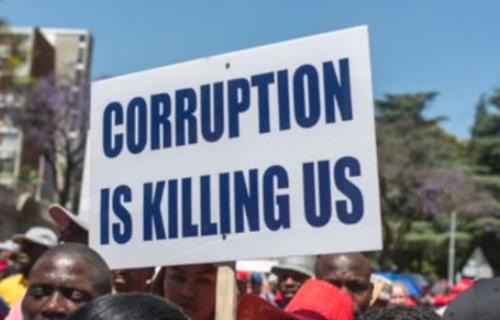 Corruption has become the scariest attack in Ghana’s economy. The Akuffo Addo administration in Ghana targeted to sweep off or minimize corruption in the country. This has yielded no results after two Special Prosecutors have been appointed. Since they started investigations into corruption operations, the country has arrested no person guilty. Nana Akuffo Addo appointed Kissi Agyabeng after Martin Amidu resigned from the position as Special Prosecution office. I have realized why government finance vanish from the various institutions. This came after an MP recounted how He spent GHS 300,000 in NPP primaries and lost.

Former Member of Parliament (MP) for Ejisu constituency, Mr Kwabena Owusu Aduomi has disclosed that he paid some amount of money in the form of bribes to entice delegates to vote for him in the 2020 New Patriotic Party, (NPP) parliamentary primaries. 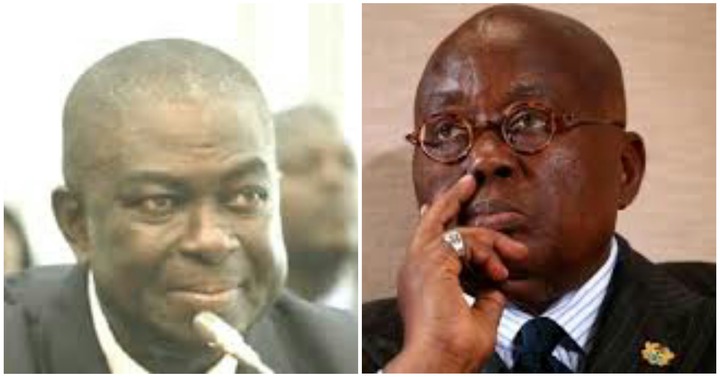 According to Mr Aduomi, after paying the enticement fee of 5k to 6000 delegates, he lost the election to his strongest opponent. He added that politics is an expensive venture and a game for the brave, not the faint-hearted.

It would be recalled that Mr Aduomi, former deputy minister of roads and highways lost the Ejisu MP seat in the last NPP parliamentary primaries in 2020 to Lawyer John Kumah (incumbent Ejisu (MP). 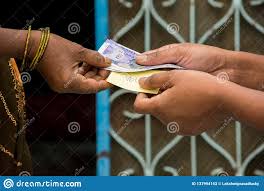 Supposed Hon. Aduomi won the primaries, do you think His pay will be the only revenue for him. This is the time corruption begins. The leaders try to steal the nation to fill all the money used in election. Before and during elections the leaders spend too much money in other to win. This will be the main cause of corruption in Ghana. Politics should not be expensive as our leaders does it. This behavior is degrading the economy.

What do you have to say about this?

I Met Him Face To Face And It Was Sad, Abronye Dc Reveals An Encounter With Odeneho Kwaku Appiah

VIDEO: Chairman Wontumi on the dance floor after winning two of the four polling stations